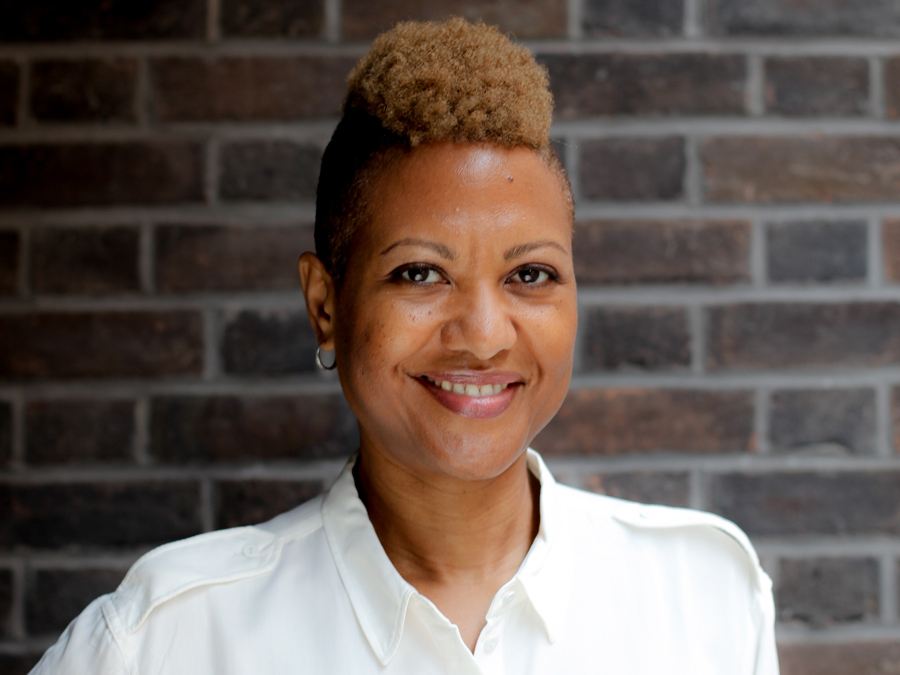 ITV to adapt The Confessions of Frannie Langton

ITV to adapt The Confessions of Frannie Langton

The four-part drama will be written by the book’s author, Sara Collins, who won the Costa first novel award in 2019 for her haunting tale of Frannie Langton, a woman born into a life of slavery who is fighting to tell her own story.

Set against the dazzling opulence of Georgian London, The Confessions of Frannie Langton, narrates Frannie’s journey from a Jamaican plantation to the grand Mayfair mansion of celebrated scientist George Benham and his exquisitely beautiful wife, Madame Marguerite Benham.

In a misguided and monstrous gesture Frannie is gifted to Benham by the man who owns her, John Langton, and she is employed as a maid in the household much to her chagrin.

As the plot twists and turns, events take a fateful turn as the Benhams are found murdered in their beds, with Frannie lying next to Marguerite.

Frannie is accused of murder; a murder she can’t remember.  Dragged away to prison, Frannie attempts to piece together the events of that night.  She is deep into a laudanum addiction and unable to recall what happened. Will Frannie recall the haunting events of that night?  All she knows is she loved Marguerite passionately and cannot believe she would have hurt her.

But if not Frannie, who did commit the double murder? Others have motive, but only Frannie is accused and she will hang if found guilty. What hope does she have?

Speaking about the drama, Sara Collins “For so long I’ve wondered why we never see period dramas featuring black protagonists that also happen to be ‘whodunnits’, love stories or juicy, addictive dramas, rather than stories of victimhood. It’s an absolute dream come true to be collaborating with Drama Republic and ITV on adapting Frannie for television, even more meaningful because I hope it will be all of those things, and because I know how powerful it is to see yourself represented on-screen in fresh stories that stamp all over stale old stereotypes.”

The murder mystery drama will be made by Drama Republic, the same production company who made Doctor Foster. Speaking about the new ITV’s Drama Commissioner, Chloe Tucker said

“We are delighted that Sara is adapting her fantastic novel for ITV. Frannie is a character who immediately gets under your skin, and via a twisting and turning whodunnit Sara explores our history with slavery in the UK. The Confessions of Frannie Langton is an exciting and compelling drama that will hook and surprise the audience, and I’m also pleased to be working with Drama Republic on their first show for ITV.”

The Confessions of Frannie Langton will be filmed in London in 2021 and executive produced by Greg Brenman.

Further information regarding casting and the appointment of key production personnel will be advised closer to filming commencing.

The Confessions of Frannie Langton will air on ITV.