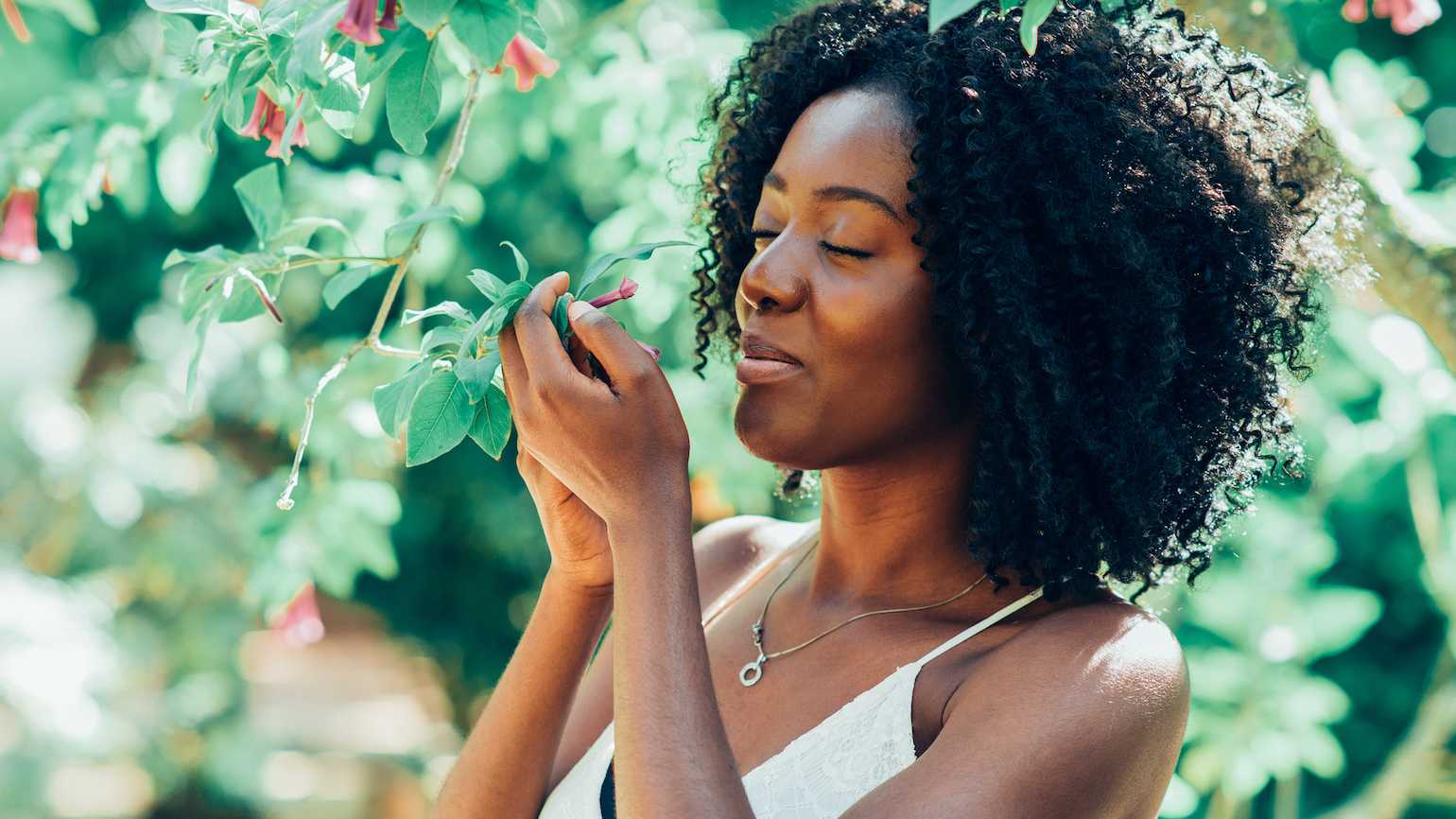 Many of the holidays that we celebrate in the United States arise from tarnished traditions. July 4th is finished as the wider Black community prefers to honour Juneteenth as the day of emancipation. Thanksgiving only belies our government’s historical exploitation of indigenous peoples in addition to the stolen land we all currently occupy. And Christmas? A wolf dressed in sheep’s clothing; pure capitalism wrapped in religious garb.

This event incites celebrations across the world, inducing rare global synchronicity—as synchronized as varying time zones and differing traditions will allow, at least. Here in the United States, we drink, we dance, we countdown the last seconds into our speakerphones and into each other’s faces, toasting our champagne-soaked flutes. If you so happen to be in New York City, you’d venture out to Times Square and watch the ball drop while dressed in your most sparkling attire.

But last year it was different.

It was collectively… heavier. Some of us may have danced, but our steps were weighed. Some of us may have drunk, but our throats were chapped – our drunkenness, bitter and marked by pessimistic thought. And a lot of us were alone because this New Year’s Eve we could not gather. When the clock flung us into 2021, we were shocked by the time lost instead of gleeful for the time gained. Many of us felt intensely that 2020 had stolen our time. “I feel like time was suspended for most of last year,” reflects my close friend, Missy. I spent last year’s Spring and Winter literally staring out my window while anxiously declining invitations to socialise. Some months felt like one long night.

With so little daily activity, the entire year meandered by. On December 31st, two hours before the new year, I entered a Zoom video call. My friends and I decided to get together virtually for the occasion. Following our usual flow of conversation, someone asked about our new year’s resolutions.

This is the tradition. We gather, we celebrate, we reminisce, then we plan for our futures.

The question usually would have been welcomed by a clamour of voices— “New Year, New Me!” –  but instead, we stared silently at one another not knowing what to say or how to say it. Missy, who was present on the call, commented that “Making plans on specific dates meant to signify instant change no longer seemed relevant.” Succinct. And I totally agreed. I saw how 2020 emptied my agenda. Circumstances felt too unpredictable for any semblance of a plan. There wasn’t some kind of invisible force field barring another pandemic, instances of political unrest, irresponsible governments, or an environmental disaster assumed entry into the new year. Who knew what actually waited on the other side of midnight? We decided, as a group, to skip the new year’s resolution.

Vaccines have arrived, but a vaccine does not mean an immediate return to normalcy, whatever normal may be. 2021, or “Continuity 2020,” as my Berlin-based boon companion George calls it, doesn’t feel like a new year at all. January has already passed and despite the calendar days’ progression, much remains the same. Continuously, the pandemic warps every aspect of the world around us. The new year’s resolution is no exception.

From my couch, I observe a flurry of commercials and their half-hearted attempt to pander to the list of intentions they assume I wrote (eat better, work out more, start a business etc.). The trial gym memberships have been replaced with 30% discount codes for workout apps which better suit the #StayHome conditions. Meanwhile, I’m in my living room thinking: “YouTube videos offer free workouts, so why would I pay for an exercise app?”

The old tactic of exploiting the new year’s call for self-betterment isn’t quite working this time around.

There’s something tragic about watching the new year’s resolution become the gesture that it’s always been. An action that I picked up at some point in my life without any real thought or interest. A habit tacked on to the end of the more widely embraced New Year’s Eve bash. I started to wonder why these resolutions mattered at all. Why are we still doing this? The tradition was birthed around four thousand years ago from the Babylonian’s celebration of the Gods. Now, it’s a marketing ploy. Why not drop it altogether for something more significant?

There’s no harm in wishing for better, hoping for more. The New Year’s Resolution is essentially manifestation which, in my opinion, demands a weekly, even daily, practice. Intentions can be thought of from the moment you wake up and fulfilled progressively throughout your lifetime. In other words, there’s plenty of time to look forward. Human beings are always looking forward and the dawn of a new calendar year definitely underscores that impulse. However, I believe there’s beauty in the undefinable presence of the future ahead. More importantly, there’s untapped power in looking back at the world’s you’ve already conquered.

Instead of embellishing the new year with yet another checklist of goals, let’s memorialise the moment with gratitude for what’s already past.

On that New Year’s Eve Zoom call, my friends and I did not give resolutions. Instead, we sincerely expressed our thanks at having survived the year. We chose to enter 2021 with gratitude. Living a whole 366-days is no small feat in this volatile world. I extend this practice to everyone who is finding it difficult to come up with solutions to problems they did not anticipate and facing those which they’re too exhausted to solve. Sit with the power you’ve already exhibited for having lived, and even thrived, in 2020 and beyond.

Written By: Akhir Ali (she/her) is a writer from Washington D.C. who writes fiction, personal essays, and queer erotica. Her work centers contradiction, disembodiment, natural environments, and intimacy. Check her out on Instagram