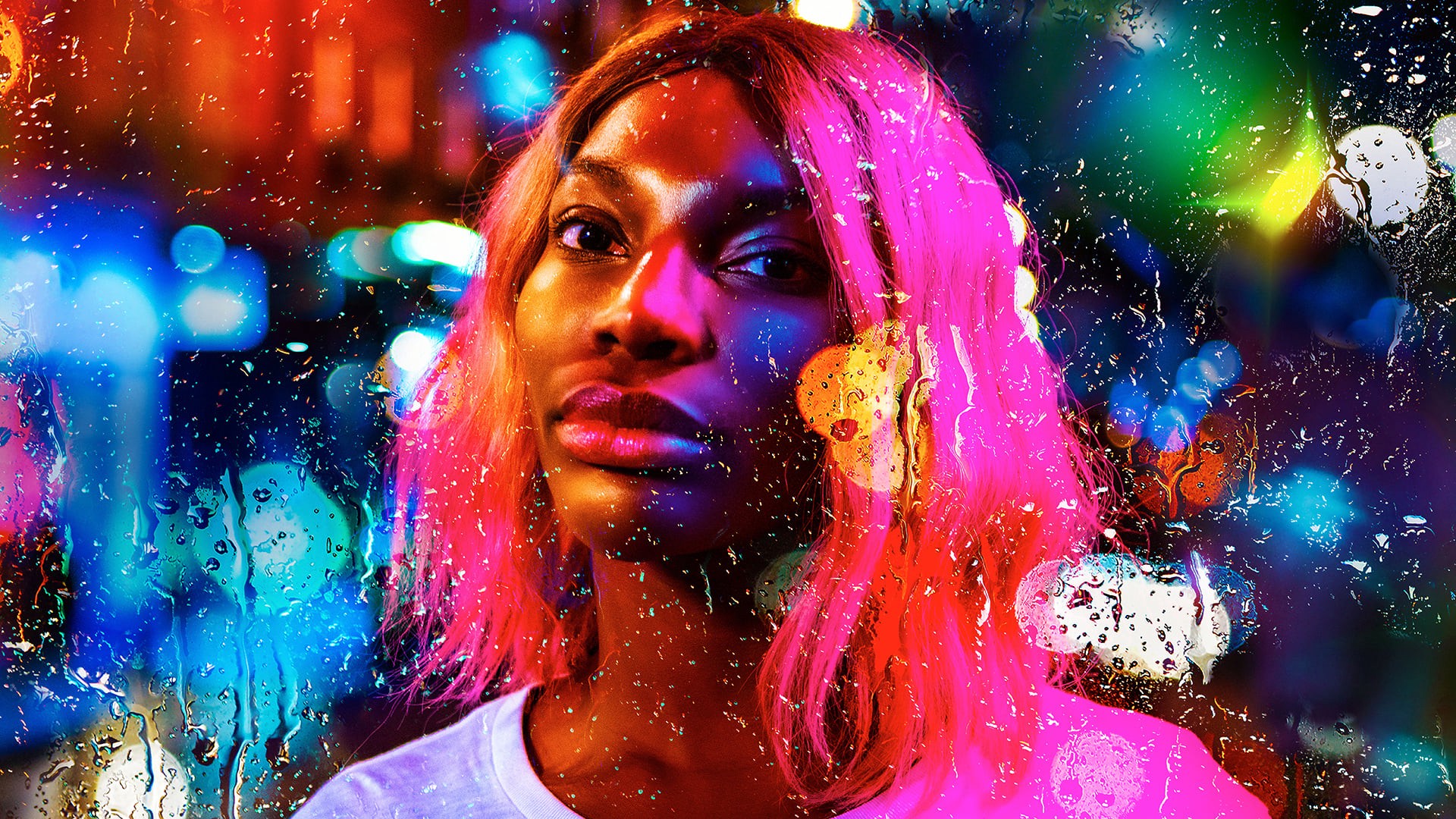 Michaela Coel: Writing about my sexual assault was ‘cathartic’

Michaela Coel: Writing about my sexual assault was ‘cathartic’

When she was writing the second series of Chewing Gum, Michaela Coel took a break from work and went out for a drink with a friend.

The next morning, she woke up and started having flashbacks. Michaela realised her drink had been spiked and she’d been sexually assaulted. This real-life experience became the basis for her new BBC One show, ‘I May Destroy You’, which she wrote, co-directed and stars in. “It took me two and a half years all in all to write it and I didn’t do any other job,” she tells Radio 1 Newsbeat.

“It’s been quite hard but cathartic because I’m reflecting on a dark time rather than feeling it is happening to me right now.”

According to Rape Crisis, 20% of women and 4% of men have experienced some type of sexual assault since the age of 16 in England and Wales.

A BBC investigation also found more than 2,600 reports of drink-spiking incidents in England and Wales between 2015 and 2019. 72% of alleged victims were female.

‘Blaming ourselves is the most unhelpful thing’ Michaela’s character Arabella, goes through a range of emotions, including humour, to process what has happened to her, which she says mirrors the experience she went through. “We respond to trauma and triggering situations in many different ways, it’s not always a pity party,” she says. “Sometimes we’re in deep denial and it’s not that we’re begging people to believe us, but actually people are pleading for us to believe them about what’s happened to us.” Arabella, with the help of her friends Terry (Weruche Opia) and Kwame (Paapa Essiedu) work out where she was assaulted and who by.

Terry (Weruche Opia) helps Arabella figure out what happened to her

These characters have their own issues when it comes to learning to use their voices in sexual situations.

“The whole show deals with that moment where consent was stolen from you and you lost the moment where you had agency to make a decision,” Michaela says.

“Pointing to ourselves and blaming ourselves is the most unhelpful thing. “We need to be kinder to ourselves a bit more and forgive ourselves for the times when we didn’t say no loud enough.”

She hopes people learn this from the show.

The show focuses on experiences of sexual assault and consent

Arabella is portrayed as a chaotic woman in her early 30s, who rose to fame through Twitter and landed a book deal. “It’s a millennial thing – with social media we have so many opportunities to present ourselves as having our lives together,” she says. “But deep down when you close your phone screen down and sort of sit with yourself, your life might not be like that. “I think we’re all going through the exact same thing and it’s not very healthy – I don’t think many of us truly think we have our lives together.”

I May Destroy You has been praised for not only presenting a different take on what a woman goes through after sexual assault, but also for having a female lead who doesn’t conform to a typical stereotype.

Michaela says “there are pros and cons to every lifestyle and the grass isn’t greener on either side.” “These people in my show are incredibly brave and they live in their freedom and in their authenticity. “I don’t let fear govern my life and I think that’s maybe something that a lot of people in my age bracket can identify with.”

Visit BBC Action Line for information and support on this issue.