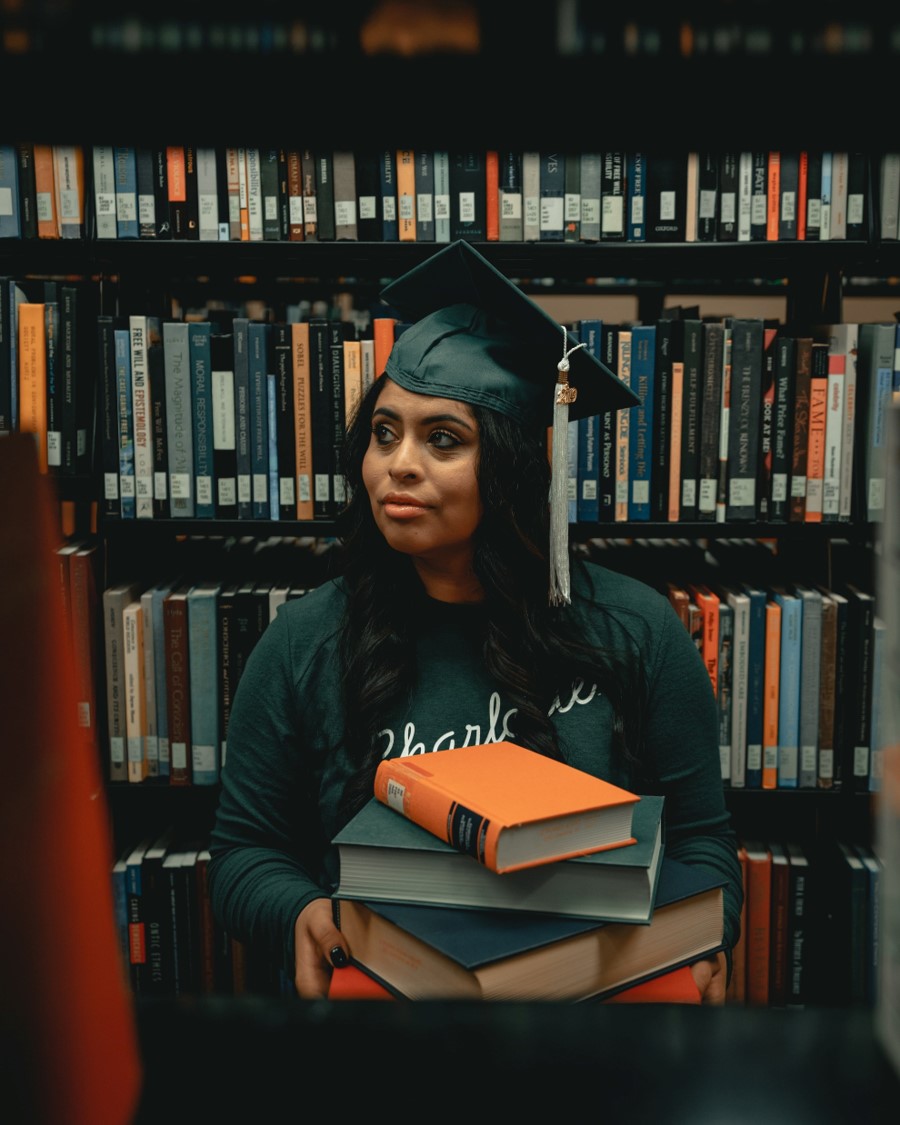 The universities minister has criticised UK higher education institutions for their failure to recruit and promote black and minority ethnic academics, after figures showed that no black staff were employed at the most senior levels.

Chris Skidmore, higher education minister for England, said it was unacceptable that the number of black academics in the most senior leadership roles had fallen from an estimated five in 2017-18 to possibly zero in the last academic year.

According to figures published by the Higher Education Statistics Agency (Hesa), in 2018-19 there were 535 staff employed as “managers, directors or senior officials” across British universities, of which 475 identified as white, 25 as Asian, mixed or other ethnicity, and none as black. The ethnicity of the remaining 35 was not known.

The Hesa employment statistics are rounded to the nearest five, meaning that one or two black senior staff would be rounded down to nil. Hesa’s workforce figures showed that 16% of the total UK academic staff identified as black.

“It is unacceptable that the number of black academic staff in senior positions has fallen, as this does not represent our British society,” Skidmore said. “Universities need to make more progress and I urge all vice-chancellors to address the barriers that are holding back black and ethnic minority staff from senior positions.

“A true representation of Britain at the top levels of our universities will support the progression of [black and minority ethnic] staff, as well as improving students’ experience.”

The figures also showed that only 185 out of 11,860 non-academic managerial roles were filled by black staff, compared with 10,510 who identified as white, 410 as Asian and 165 from a mixed background.

The overall figures showed that nearly 440,000 staff were employed at British universities, a rise of 2% compared with 2017-18, with just under half employed as academics. Of these, 21,500 worked as professors, of which 27% were women – a one-percentage-point rise since last year, continuing an upward trend since 2013.

There was a welcome fall in the proportion of academic staff employed on zero-hours contracts, with 4,250 recorded compared with 6,500 the previous year, excluding those classified as “atypical” contracts such as one-off roles or for terms of less than a month.

The Department for Education also published data on student employment outcomes, looking at regional influences on a graduate’s pay. It found that a number of institutions saw substantial changes to the average pay of their former students based on where they lived five years after graduation.

Overall, graduates of selective London universities and others such as Oxford and Cambridge still enjoyed a pay premium over students from comparable institutions elsewhere in England, although Scottish universities also had higher outcomes.

The exceptions included graduates from Ravensbourne University London. On an unadjusted basis, the median graduate pay was £27,700, but that fell to £18,900 because of relatively low pay rates compared with others in London. In contrast, Leeds City College, a further education college, had median pay worth more than £45,000 for its small number of graduates.

The figures showed greater pay variation for graduates of the same universities within regions than between regions, although there were some curious results: graduates from Imperial College had an adjusted average pay of £43,000, but those who moved to Wales earned £50,000, more than those who stayed in London.