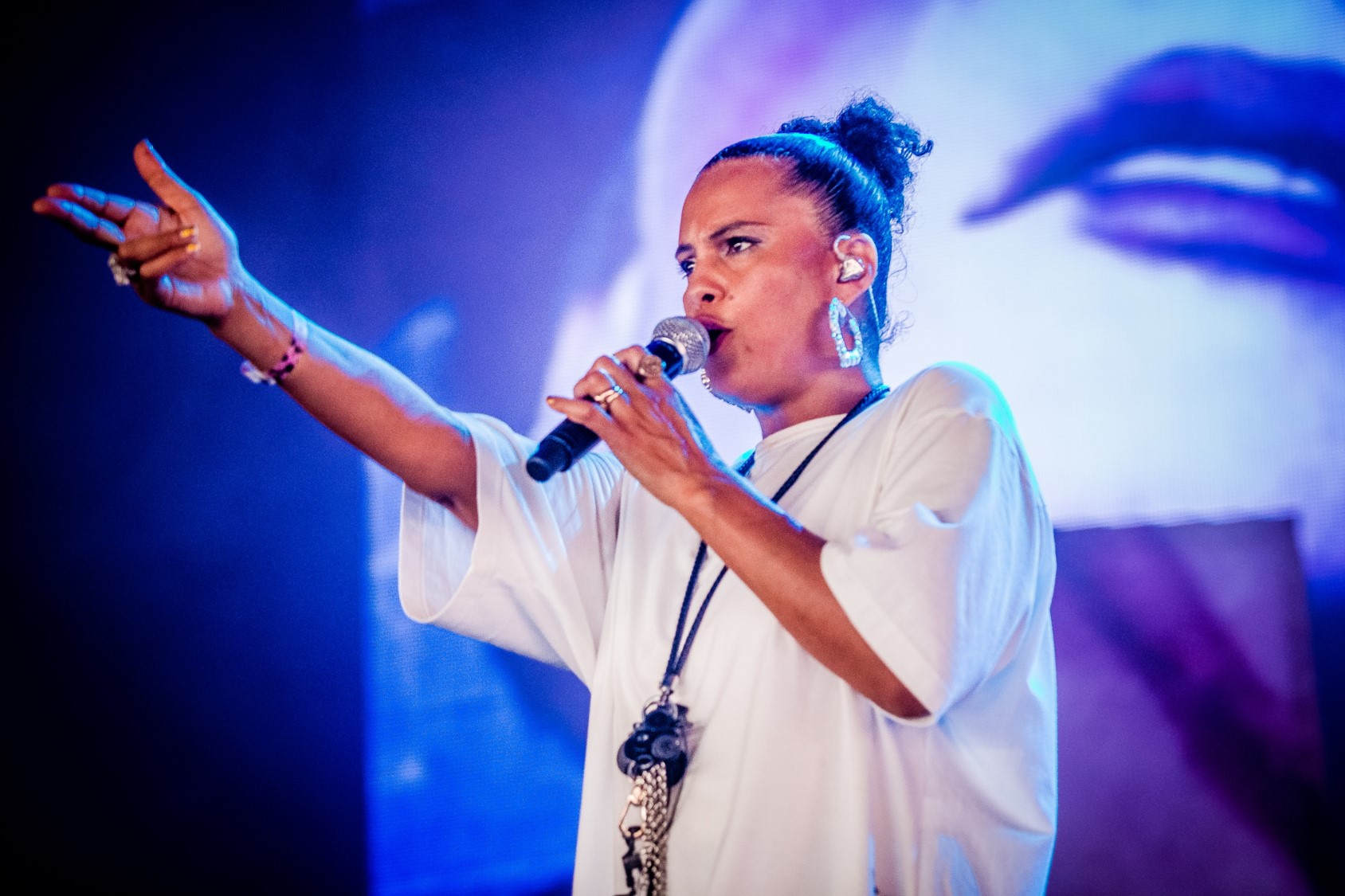 Rock critics of a certain age have written hundreds of articles (and in one case, an entire book) about the moment in 1972 when David Bowie draped his arm around guitarist Mick Ronson on Top of the Pops and jump started a sexual revolution.

Less has been written about Neneh Cherry’s appearance on the same show 16 years later, but for young women and girls across the UK, it was just as important.

Dressed in a black mini-skirt, gold bra and high-top trainers, she rapped, skipped and spun through her hit Buffalo Stance with a huge gold medallion draped over her prominent baby bump.

Her appearance echoed the song’s lyrical celebration of womanhood, putting sexual self-confidence and maternity firmly on the pop agenda.

Predictably, not everyone was impressed. One critic asked Cherry if it was safe to perform when she was seven months pregnant. “Yes, of course!” she replied. “It’s not an illness.

“It’s what your body is made to do, for Christ’s sake. And anyway performing generates a lot of good energy.”

But other viewers were captivated by the star’s electrifying stage presence. A week after her Top of the Pops debut, Buffalo Stance shot into the top 10.

Her second daughter, Tyson, was born eight weeks later, at the same time as Cherry was putting the finishing touches to her debut album, Raw Like Sushi.

Released in June 1989, the record was a vital, energetic blend of street rap and sweet soul, with Cherry addressing topics like urban deprivation, emotional blackmail and the challenges of parenthood.

“Think of this newcomer as the Joni Mitchell of hip-hop,” enthused the Chicago Sun-Times in its review.

“I guess I always wanted to write songs that mean something – but at the same time, I wouldn’t say I write directly political lyrics. They always end up being about being human.”

Those words, combined with Raw Like Sushi’s pulsating pop melodies, definitely struck a chord. Raw Like Sushi sold more than 100,000 copies in its first week, went platinum four months later, and Cherry was nominated for best new artist at both the Brits and the Grammy Awards.

To celebrate the album turning 30 (30-and-a-half, to be precise) it’s being re-released with two discs of bonus tracks and remixes, and Cherry agreed to share the story of those songs, track-by-track.

“It’s going to be an interesting journey because I don’t really listen to the album,” she remarks. “And when I do, I’m like, ‘My God, you sound like a little kid!'”