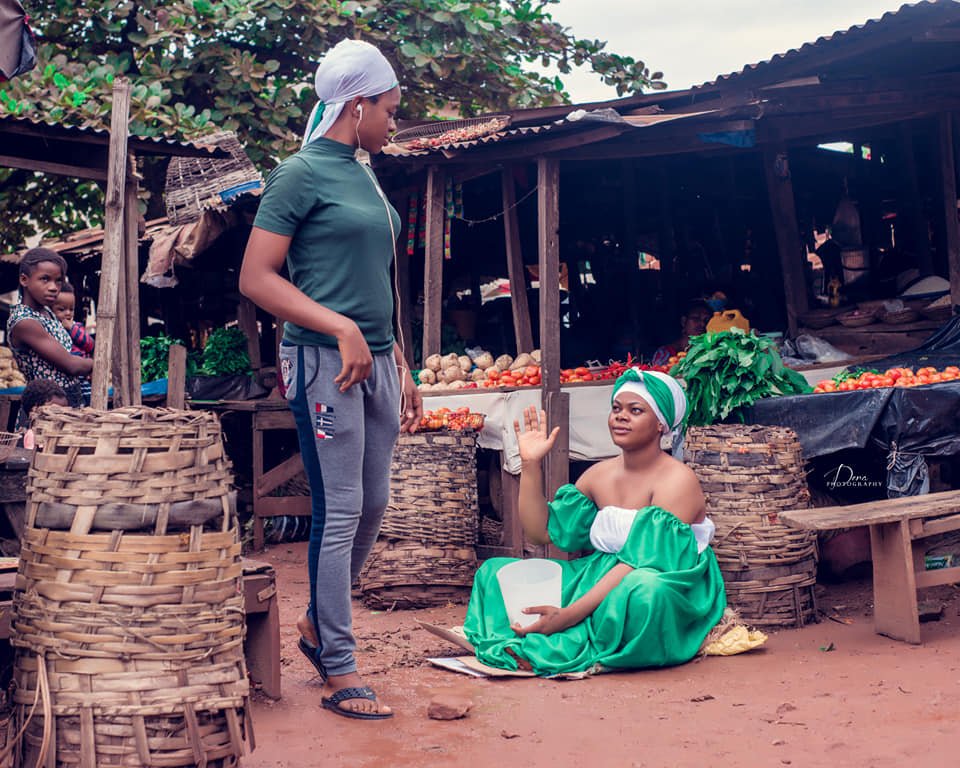 Nigeria’s 60th Year of Independence: Still a Diamond in the Rough

Nigeria’s 60th Year of Independence: Still a Diamond in the Rough

Anyone imprudent enough to try to sum up the first 60 years of a nation and then project into the future had best start with a caveat: there are many Nigerias, both today and tomorrow.

In the mid-1850s, Great Britain was expanding colonies around the world and Nigeria also became a colony of British rulers. By 1901, the British Government took strong control of the Royal Niger Company’s Nigerian territories, while Lagos, the former capital of Nigeria, became a British protectorate.

The Colonisation lasted for over a hundred years, during which the British Government took full advantage of Nigeria’s natural resources until after the World War II when an ‘independence movement’ for free Nigeria arose.

After a long struggle, the nationalism and independence movements kicked the British out and Nigeria became an independent state. The region was granted full independence on October 1st, 1960, marking the Nigeria Independence Day.

Chukwuemeka Odumegwu Ojukwu,, seen in Engu shortly after the declaration of independence and formation of the new state of Biafra, in this file photo dated June 10, 1967, as he takes the oath of office. (AP Photo, FILE)

BACK TO THE FUTURE:

Lagos State tomorrow could be the buttress of a West African corridor of prosperity stretching through Abidjan to Accra. Kano, once a great city of the north but now on its knees, gains hope from its native son Aliko Dangote and his plans for agriculture. The Niger Delta’s challenges of oil production and pollution are not the challenges of the Middle Belt, with its herder farmer clashes.

No one denies the difficult history of the country, including a civil war from 1967 to 1970 that entrenched an ethno-nationalist split between north, west and south. This led to a period of northern-dominated military rule, culminating in the grotesque corruption and violence of dictator Sani Abacha in the 1990s. What came after, however, was a flowering of democracy and livelihoods. The fightback included historical figures such as the Ransome-Kuti family and Chief MKO Abiola.

President Olusegun Obasanjo’s first post-military democratic government turned a page: debt write-offs, the telecoms liberalisation, banking-sector consolidation and the birth of a class of entrepreneurs supported by a ‘backward integration programme’, which gave local players protection from global market forces in exchange for shifting from importing sugar and cement to producing it.

Yes, progress has been a jagged line, particularly in policy. The reformist Petroleum Industry Bill has been stuck for a decade, pushing oil production down nearly each year since 2010. But there have been some leaps forward. The Local Content Act of 2010 led to the growth of a serious domestic oil industry.

Infrastructure last refreshed in the 1970s – is being addressed. Nigeria has also finally recently removed subsidies on petrol and caps on electricity tariffs. The first will save the country up to $5bn according to BudgIT, a transparency NGO. The second is helping to keep lights on – “eye-wateringly expensive, but working 18 hours a day,” says one resident of Lagos.

The reforms are stimulating the market for power producers and local refiners. Indeed, the great fanfare of recent months has been around the twin multibillion-dollar refinery projects of BUA Group in September and Dangote’s mega-project, which should go live next year.

The Lekki Peninsula shows the crackling economic energy of Lagos State, with a series of industrial zones opening up. Surrounding states are feeling the glow. Big investments are arriving in the energy sector. NLNG’s Train 7 project is set to boost national natural gas production by 30%. The digital divide does not present the same problem for Nigeria as for its neighbours.

The country enjoys relatively cheap broadband and has overtaken South Africa in hosting tech hubs. Nigeria is also starting to flex its power beyond its borders. Nigerian men and women preside at the African Development Bank and Afreximbank, as deputy secretary general at the UN – and perhaps even the next head of the World Trade Organisation.

The lived experience, the everyday hustle, crime, corruption and insecurity. Entrepreneurs feel jammed by ever-rising costs and the constant shakedowns of security forces.

Many in the middle classes do not see options for their ambitions at home. They now besiege the gates of the Canadian embassy – Nigeria’s best and brightest, siphoned out in a careful selection process.

BIG UP THE YOUTH:

Above and beyond the concerns of the well-heeled are the fates of citizens in the insecure north-east and subsistence farmers far from the tony neighbourhoods of Lagos. Paving the way for the country’s young people is a major challenge.

Nigeria has the largest number of children out of school in the world, more than 10 million. Almost half of the country’s more than 190 million people are under 14.

In the north, a vicious circle of poverty, insecurity and climate change is imprisoning a generation with few choices. In the south-east, the chronic neglect of the region that creates two-thirds of Nigeria’s wealth has hardened attitudes towards the centre.

It is unsurprising, then, that people in both regions feel the siren calls of populism, be it religious militancy or national schisms. “Can things hang together?” ask some Nigerians. “Would we be better apart?” The scars of the Frankennation stitched together by British colonialist Lord Lugard are itchy and sore.

Nobel laureate and long-time democracy campaigner Wole Soyinka now agrees with his old foe Obasanjo, writing recently that the nation is a

‘contraption teetering on the brink of total collapse’. He blames the administration of President Buhari: ‘Does anyone deny that it was this president who went to sleep while communities were consistently ravaged by cattle marauders, were raped and displaced in their thousands and turned into beggars all over the landscape?’ asked Soyinka, who argues for a more decentralised and transparent government.

NO TIME FOR OLD MEN

Don’t let the attendant gloom of a coronavirus pandemic prime your predictions, however. Many people believe that Nigeria would stumble about in the middle. “We will likely be a trillion-dollar economy in the next 50 years,” argued Tobi Lawson, a consultant.

“Perhaps looking something like India, with excellence in certain areas and severe lags in others.” What Lawson decries is a lack of ambition for high-speed growth from the current crop of aged legislators. But even that could change. The ‘Not Too Young To Run’ platform has supported a handful of 30-something elected officials and will create more. These are a critical link – a political class that actually connects with the huge youth bulge when Nigeria’s population hits 400 million in 2050.

The ‘things fall apart’ handwringing may be overdone. One trump card, if correctly played, is the diaspora. China was a basket-case in the 1960s, with a far-flung, rich and skilled diaspora. How Nigeria attracts its own diaspora will surely count over the next 60 years. “A rock pile ceases to be a rock pile the moment a single man contemplates it, bearing within him the image of a cathedral,” argues Ekpen Omonbude of Eraskorp Nigeria, quoting French writer Antoine de Saint-Exupéry.