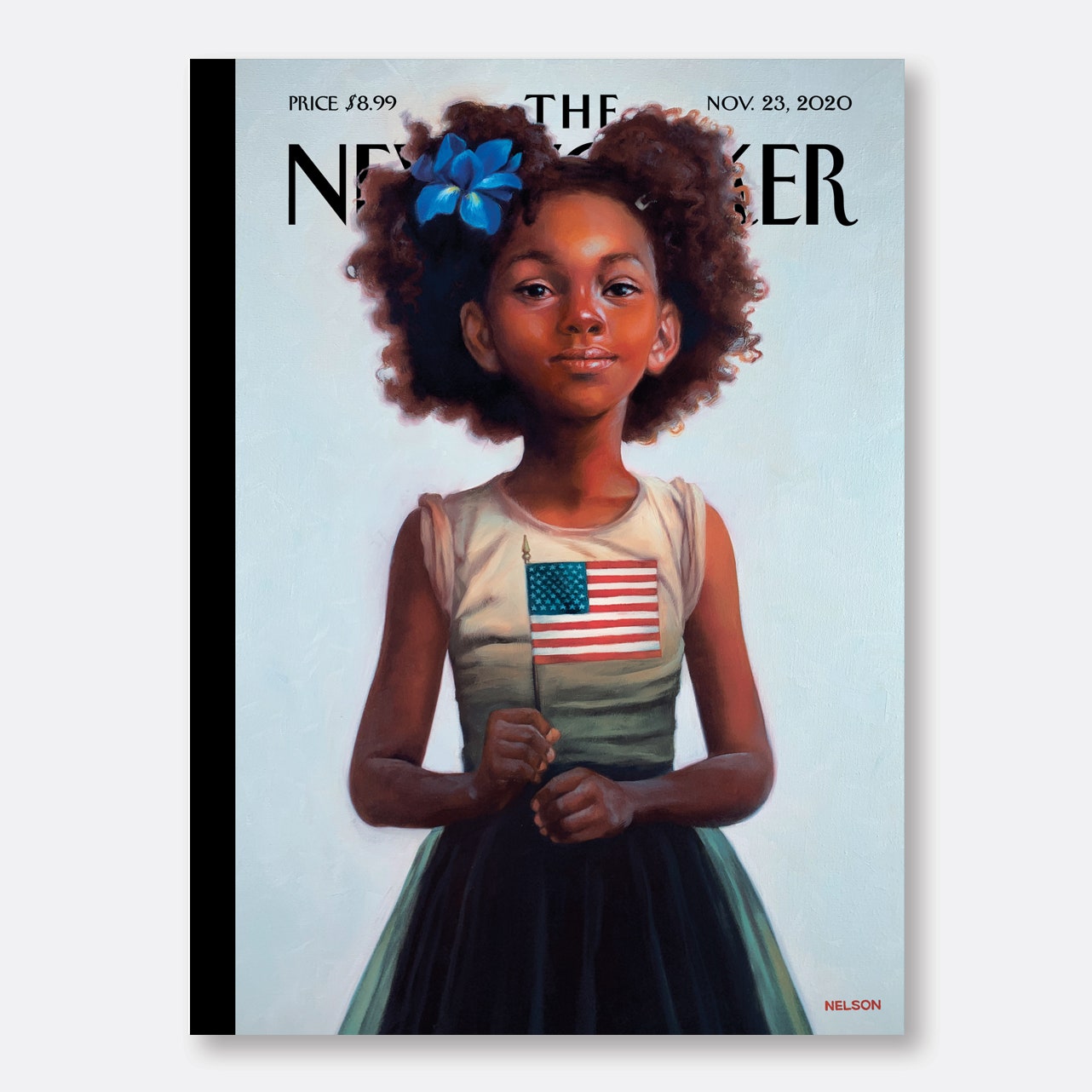 Obama ran his campaign on hope and passed the baton to Biden: A new dawn beckons

Obama ran his campaign on hope and passed the baton to Biden: A new dawn beckons

Hope has won out over hate and yesterday, Joe Biden was sworn in as the 46th president of the United States, joined by the first African American and first South Asian American woman in history to serve as Vice President, Kamala Harris.

The tide is turning on the divisive politics of the last few years, we’re looking across the water and we’re optimistic about what lies ahead.

Joe Biden got to work quickly. With a renewed sense of urgency, and on his first day in office, he signed a flurry of executive orders undoing his predecessor’s policies, and tackling climate change and Covid-19. With three new senators sworn in, his party now controls Congress by a slim margin.

In 17 executive orders, memorandums and proclamations signed hours after his inauguration, President Biden moved swiftly on Wednesday to dismantle Trump administration policies his aides said have caused the “greatest damage” to the nation.

Here’s a look at what the measures aim to accomplish.

Mr. Biden has signed an executive order appointing Jeffrey D. Zients as the official Covid-19 response coordinator who will report to the president, in an effort to “aggressively” gear up the nation’s response to the pandemic. The order also restores the directorate for global health security and biodefense at the National Security Council, a group Mr. Trump had disbanded.

Though it is not a national mask mandate, which would most likely fall to a legal challenge, Mr. Biden is requiring social distancing and the wearing of masks on all federal property and by all federal employees. He is also starting a “100 days masking challenge” urging all Americans to wear masks and state and local officials to implement public measures to prevent the spread of the coronavirus.

Mr. Biden is also reinstating ties with the World Health Organization after the Trump administration chose to withdraw the nation’s membership and funding last year. Dr. Anthony S. Fauci will be the head of the U.S. delegation to the organization’s executive board and will jump into the role with a meeting this week.

With an executive order, Mr. Biden has bolstered the Deferred Action for Childhood Arrivals program that protects from deportation immigrants brought to the United States as children, often called Dreamers. Mr. Trump sought for years to end the program, known as DACA. The order also calls on Congress to enact legislation providing permanent status and a path to citizenship for those immigrants.

Another executive order revokes the Trump administration’s plan to exclude noncitizens from the census count, and another overturns a Trump executive order that pushed aggressive efforts to find and deport unauthorized immigrants. Yet another order blocks the deportation of Liberians who have been living in the United States.

In a blow to one of his predecessor’s earliest actions to limit immigration, Mr. Biden has also ended the so-called Muslim ban, which blocked travel to the United States from several predominantly Muslim and African countries. Mr. Biden has directed the State Department to restart visa processing for individuals from the affected countries and to develop ways to address the harm caused to those who were prevented from coming to the United States because of the ban.

Mr. Biden has also halted construction of Mr. Trump’s border wall with Mexico. The order includes an “immediate termination” of the national emergency declaration that allowed the Trump administration to redirect billions of dollars to the wall. It says the administration will begin “a close review” of the legality of the effort to divert federal money to fund the wall.

Chief among executive orders that begin to tackle the issue of climate change, Mr. Biden has signed a letter to re-enter the United States in the Paris climate accords, which it will officially rejoin 30 days from now. In 2019, Mr. Trump formally notified the United Nations that the United States would withdraw from the coalition of nearly 200 countries working to move away from planet-warming fossil fuels like coal, oil and natural gas.

In additional executive orders, Mr. Biden began the reversal of a slew of the Trump administration’s environmental policies, including revoking the permit for the Keystone XL pipeline; reversing the rollbacks to vehicle emissions standards; undoing decisions to slash the size of several national monuments; enforcing a temporary moratorium on oil and natural gas leases in the Arctic National Wildlife Refuge; and re-establishing a working group on the social costs of greenhouse gasses.

On Racial and L.G.B.T. Equality

Mr. Biden will end the Trump administration’s 1776 Commission, which released a report on Monday that historians said distorted the role of slavery in the United States, among other history. Mr. Biden also revoked Mr. Trump’s executive order limiting the ability of federal agencies, contractors and other institutions to hold diversity and inclusion training.

The president designated Susan E. Rice, who is the head of his Domestic Policy Council, as the leader of a “robust, interagency” effort requiring all federal agencies to make “rooting out systemic racism” central to their work. His order directs the agencies to review and report on equity in their ranks within 200 days, including a plan on how to remove barriers to opportunities in policies and programs. The order also moves to ensure that Americans of all backgrounds have equal access to federal government resources, benefits and services. It starts a data working group as well as the study of new methods to measure and assess federal equity and diversity efforts.

Another executive order reinforces Title VII of the Civil Rights Act of 1964 to require that the federal government does not discriminate on the basis of sexual orientation or gender identity, a policy that reverses action by Mr. Trump’s administration.

Mr. Biden is moving to extend a federal moratorium on evictions and has asked agencies, including the Agriculture, Veterans Affairs and Housing and Urban Development Departments, to prolong a moratorium on foreclosures on federally guaranteed mortgages that was enacted in response to the coronavirus pandemic. The extensions all run through at least the end of March.

The president is also moving to continue a pause on federal student loan interest and principal payments through the end of September, although progressive groups and some congressional Democrats have pushed Mr. Biden to go much further and cancel up to $50,000 in student debt per person.

Following in the footsteps of some of his predecessors, Mr. Biden has established ethics rules for those who serve in his administration that aim “to restore and maintain trust in the government.” He has ordered all of his appointees in the executive branch to sign an ethics pledge.

Finally, Mr. Biden issued a freeze on all new regulations put in motion by his predecessor to give his administration time to evaluate which ones it wants to move forward. The memorandum is aimed at preventing so-called midnight regulations, policies pushed through by a lame-duck president unconstrained by electoral considerations. The fast pace often cuts short the opportunity for the public or industry to review the policies.

Written by: Aishvarya Kavi for the New York Times

All artwork by: Kadir Nelson