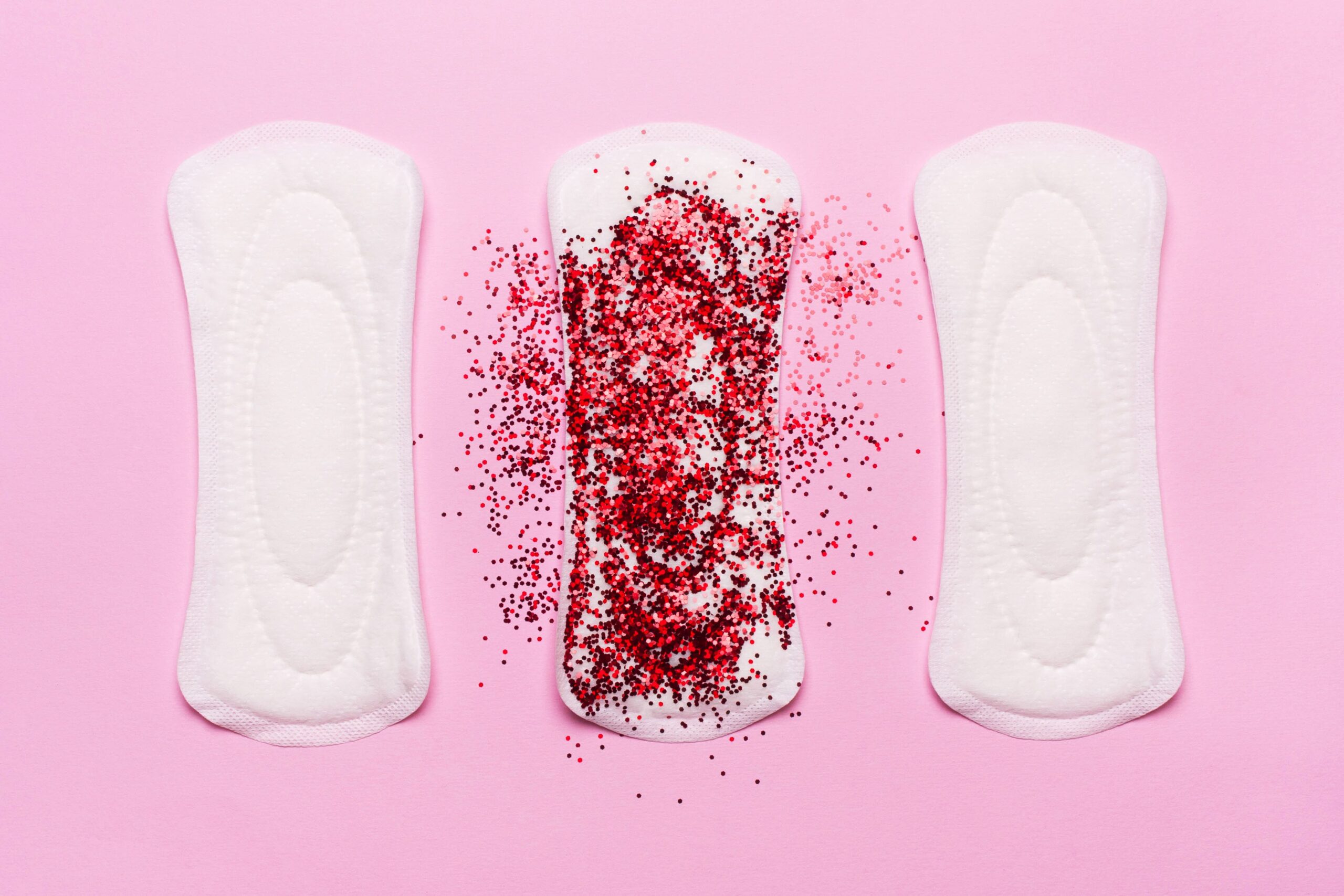 Period Poverty, Betrayed by My Anatomy

Period Poverty, Betrayed by My Anatomy

I got my period at 13. 13, that transitory half-girl half-woman age when you begin to inhabit a body that’s not quite yours. 13, a body which sits at a crossroads, a body that feels both foreign and familiar in equal measure, a diminished sense of what feels essential to yourself. In some ways, I was a late bloomer. All my friends had gotten their period earlier, but I hadn’t been too bothered by that. If anything, the longer it delayed in coming, the better I felt. My friends’ fascination with their period just didn’t register with me. If anything, it was terrifying. It all felt so grown up and final, so… mature. I remain unchanged in this thinking to this day – I still resent that ‘time of the month.’

It came to me on an evening in late April of 2006. Throughout the day, I had been afflicted by an unfamiliar discomfort in my middle (cramps – I later came to learn). I excused myself from class, went to the bathroom, and found a dusky red, congealed discharge. A wave of disappointment immediately overcame me. I stared at that unfamiliar blob in quiet disbelief, waiting to feel some sense of wonder. I kept waiting to feel changed in some way, but nothing came. All I wanted to do was dissolve, inhabit another body. Here it was then, finally, so utterly unremarkable.

Several years later, I was now 26, and the tail end of 2018 found me without a job. For the first time in my life, I was unable to be a self-sustaining woman. The access that money provides is not one that I take lightly. Poverty is not a linear experience. By December of that year, I had exhausted what little I had saved up, with an inconsiderable hope of relief for the future.

As a result of this, I could no longer afford essentials, pads ranking chiefly among them. With this in mind, I had to cobble together a makeshift sanitary towel using cotton wool, and when this ran out, tissue. That month, my period lasted three days longer than the usual five. I have never felt so betrayed and forsaken by my own anatomy.

Period poverty, I came to learn, is not a linear experience. It can happen to anyone. In a sense, I was luckier than most girls and women who find themselves in this position; I had a sedentary life, one that did not require me to leave the house. Additionally, my alternatives were less extreme than others, who often have to resort to using blankets, old clothes, and sometimes even bits of mattress.

The Kenyan government has put forth measures to ease access to menstrual products, one of which being repealing an added tax on sanitary pads. However, an estimated one-third of Kenyans still live on less than two dollars a day, making access to first-rate menstrual hygiene products a challenge for women and girls in Kenya’s underserved communities. To add to this, a 2016 study conducted by Menstrual Hygiene Day found that despite this new State policy, an estimated 65% of Kenyan women and girls in underserved communities were unable to obtain menstrual hygiene products. Furthermore, the study also found that using ad hoc alternatives, such as those mentioned earlier, puts women and girls at a greater risk for contracting skin infections and UTI’s, among other complications.The stigma and shame that is often attached to menstruation only serve as a tool to silence us back into fear. The processes of our bodies are not wrong or unclean or anything to instil shame.

Written By: Vera Njambi – a trained journalist and freelance writer from Nairobi. You can follow her on Twitter @veranjambi to find more of her writing.