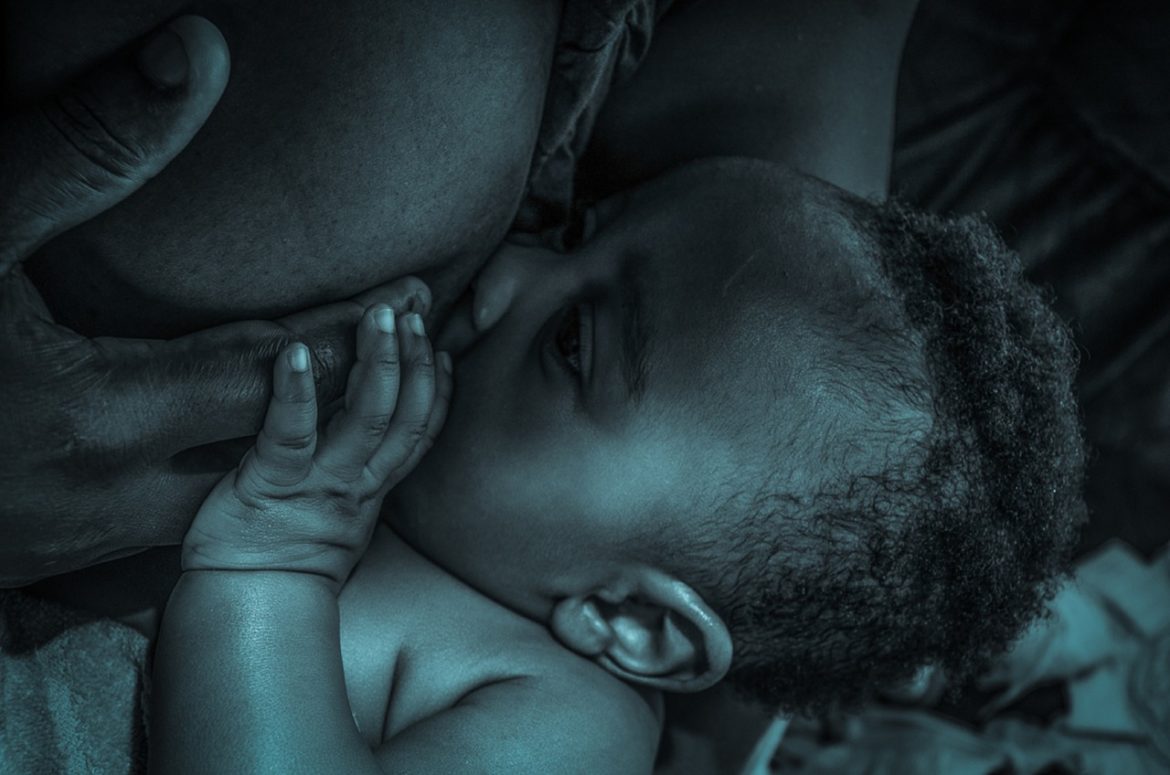 The last few months have seen numerous reports of the untimely deaths of several young, Black British women, either during or shortly after pregnancy. Earlier this year, we learned of the deaths of Salina Shaw and Mary Agyeiwaa Agyapong from complications of COVID-19 within days of delivering their infants. More recently, the passing of 24-year-old YouTuber, Nicole Thea and her unborn son during the late stages of her pregnancy were reported, sending ripples through social media and the YouTube community.

While shocking, these reports are far from anecdotal. Rather, they represent a legacy of consistent failings in maternal healthcare for Black women in the UK. One of the principal findings of the MBRRACE report (2015-17) was that Black women are five times more likely to die during pregnancy and childbirth than white women in the UK has become the focal point of many discussions around racial inequality in maternal healthcare.

Disappointingly, this finding represents only the peak of the inordinate deficiencies in care that continue to afflict pregnant Black women in the UK. In a study by the Policy Research Unit in Maternal Heath & Care (PRU-MHC), Black women were found to be less likely to be offered pain relief during labour and had fewer antenatal checks and screening during pregnancy. Black African women were also found to be more likely to deliver via emergency Caesarean section – a worrying statistic that raises concern over the standard of care these women received.

UNICEF’s maternal mortality data demonstrates even more egregious disparities in maternal outcomes globally. In 2017, the maternal mortality rate in West and Central Africa was estimated at 674 deaths per 100,000 live births, albeit a vast improvement from the 962 deaths per 100,000 reported in the year 2000. In Western Europe, however, just five women died per 100,000 live births in the same year, highlighting the scale and degree of overwhelming inequity that many African-descent women face during childbirth.

I have borne witness to these injustices first-hand. During my first week in Kampala, I attended the government-funded women’s hospital, where I would be based during my time in Uganda. I arrived at the maternity ward and entered through a cacophony of wails coming from the women labouring on rows of wooden benches. Women gave birth in communal bays of up to eight women with only a sheer curtain to shield the entrance. The dearth of hospital beds meant that women in the late stages of labour were actively prioritised; women who had not long delivered were quickly moved onwards, often relocating to floor mats that lined the perimeter of the ward. The use of pain relief was scarce, reserved only for those who exhibited the most severe signs of pain. Many of the women had not received any antenatal care before their delivery.

Amid this seeming chaos, I was, nonetheless, heartened by the fortitude and immense capability of the midwives I observed working tirelessly to enable these women to deliver safely. They were limited not by skill or commitment, but by the lack of resources available to them, owing to diminished access and funding. This paucity ultimately comes as a consequence of former colonialism, an unsavoury remnant of history that continues to wreak havoc in many countries in Sub-Saharan Africa to this day.

In the face of these harrowing statistics, one must consider why this public health crisis has not received the attention it so desperately deserves. It would seem that:

such inequity has become so deeply enmeshed in the fibre of our modern-day society that it no longer yields the appropriate level of outrage, nor the urgency required to correct these imbalances.

In July of this year, the Royal College of Obstetrics and Gynaecology (RCOG) announced the launch of their Race Equality Taskforce to better understand and tackle racial inequalities in maternal healthcare in the UK.

However, I question what more there is to uncover. A number of reports and independent inquiries have already laid out the inequalities that Black and minority ethnic women face, with much of the work signalling social inequality, systemic racism and unconscious bias as significant underlying causes. What is needed now is concerted action which results in sustained, measurable change.

This change is required not only in the UK but across the world, where Black women continue to die at astonishing rates in their bid to create life.

Written By: Dr Melanie Etti – a medical doctor and researcher from the UK with an interest in global health and tropical medicine who is currently living and working in Kampala, Uganda.