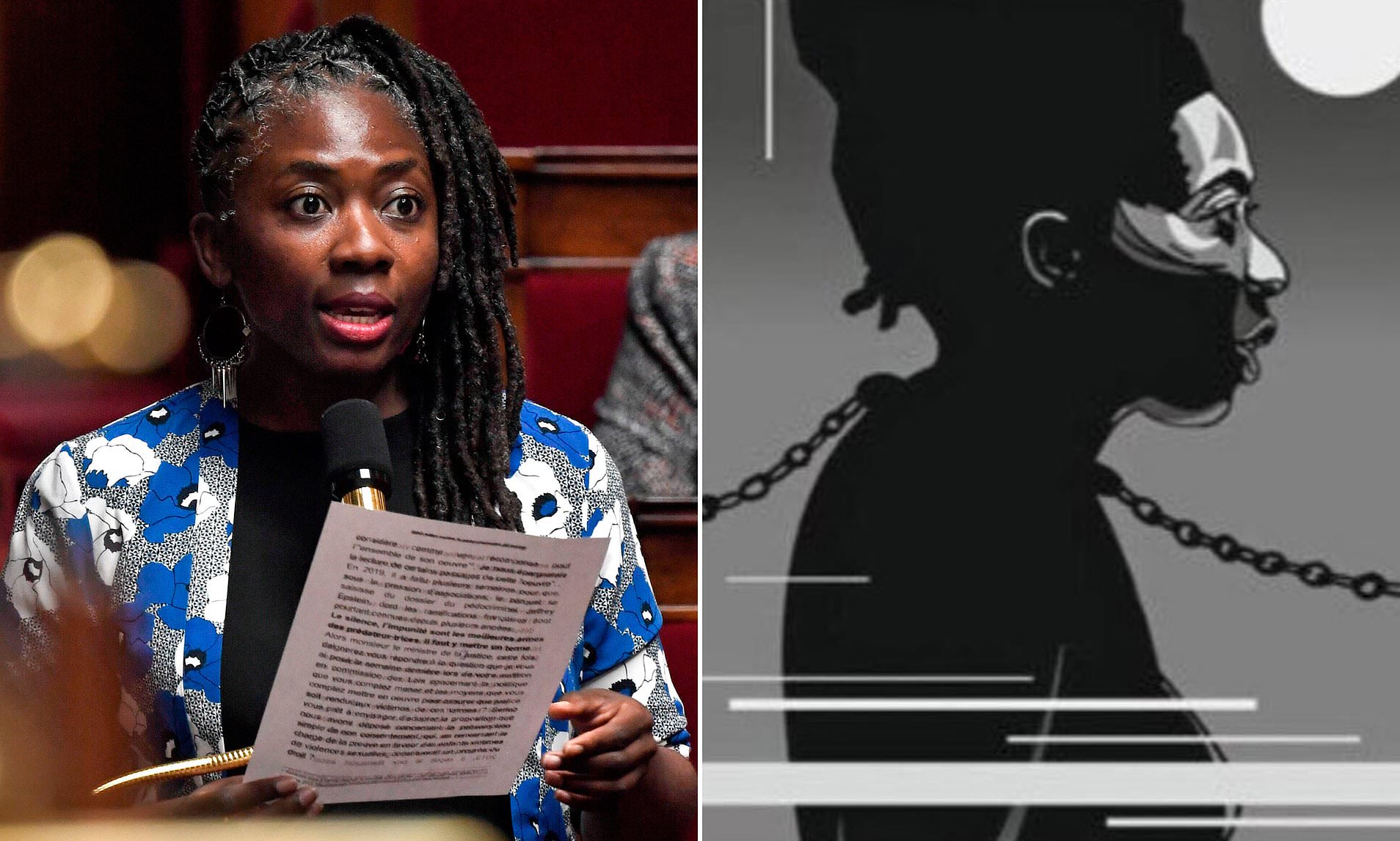 French prosecutors have opened an investigation into allegations of racism after a rightwing magazine published images depicting a black female MP as a slave, prompting a nationwide outcry.

The Valeurs Actuelles weekly triggered controversy after publishing images of the leftwing MP Danièle Obono with a chain fixed to an iron collar around her neck.

A preliminary investigation has been opened into “attacks of a racist nature”, the Paris prosecutor, Rémy Heitz, said in a statement.

The French government said at the weekend the president, Emmanuel Macron, had called Obono, who is from the far-left party France Unbowed, and “expressed his clear condemnation of any form of racism”.

Danièle Obono was depicted with a chain fixed to an iron collar around her neck. Photograph: Stéphane de Sakutin/AFP/Getty Images

The prime minister, Jean Castex, said it was a “revolting publication that calls for clear condemnation” and told Obono she had the government’s backing.

Obono tweeted: “The extreme right – odious, stupid and cruel. In short, being itself.”

Valeurs Actuelles, which is seen by commentators as sympathetic to the far right, denied the image was racist. It said the seven-page story concerning Obono – which it called an “imaginary fiction” – was “a work of fiction … but never nasty”.

There have been several protests in June and July in France against racial injustice as well as colonial and police brutality, inspired by the Black Lives Matter movement and the death of George Floyd in the US.

Macron raised eyebrows when he gave an interview to Valeurs Actuelles last year and praised it as a “good magazine”.

While he has pledged to root out racism, he also said France would not take down statues of figures linked to the colonial era or the slave trade, as has happened in other countries recently.