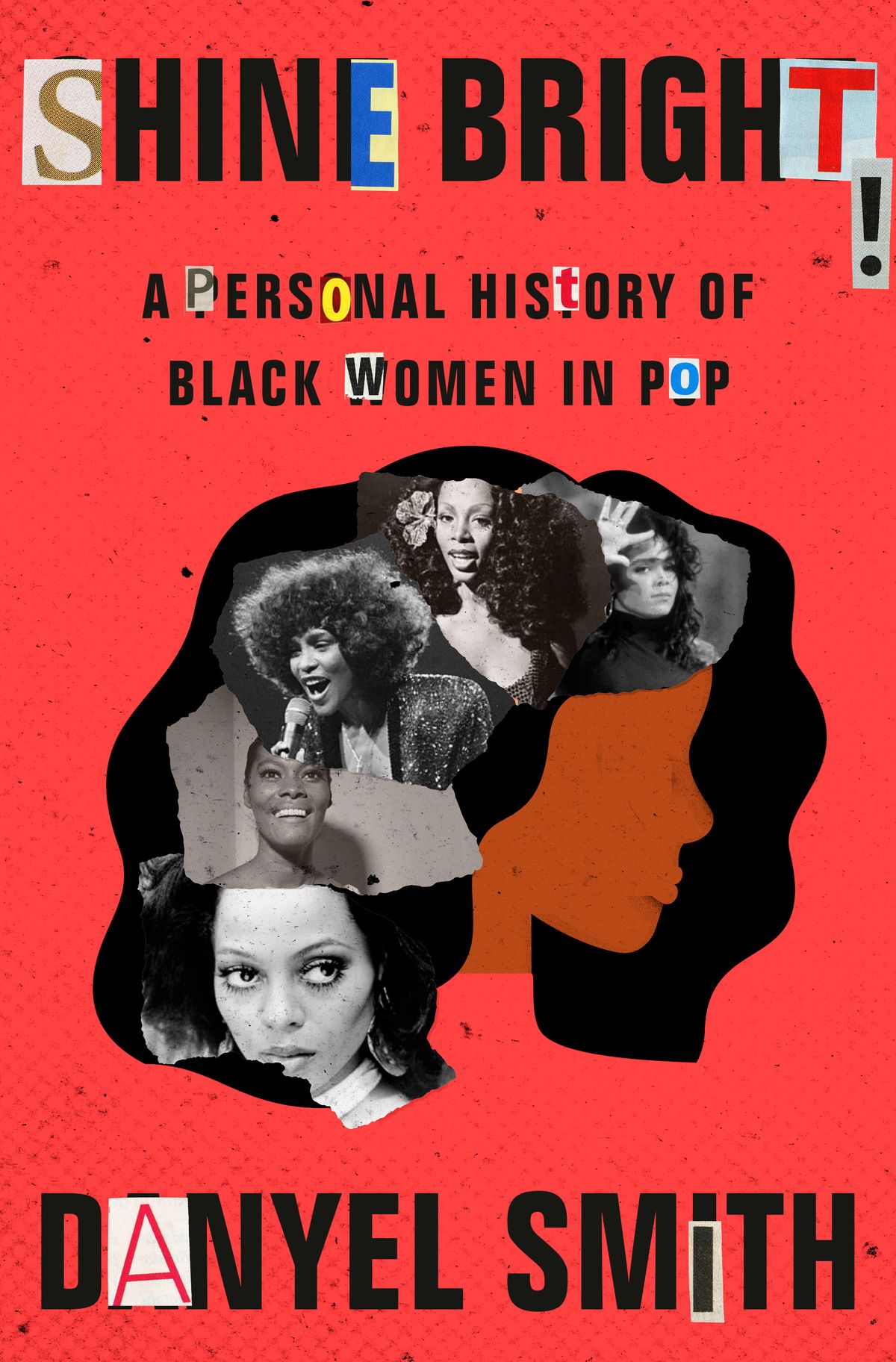 Called Roc Lit 101, the imprint will be devoted to publishing books at the dynamic intersection of entertainment and genre-defying literature, including exhilarating, innovative work from some of the biggest artists and writers of our time on a wide range of subjects such as music, sports, pop culture, activism, and art. Roc Lit 101 will be overseen by Chris Jackson, Publisher and Editor-in-Chief of One World books, and Jana Fleishman, EVP of Roc Nation.

“The goal of Roc Lit 101 is to provide a creative outlet for acclaimed wordsmiths and artists to share their visions with new audiences” said Fleishman. “There are so many untold stories and we consider it a true privilege to be able to amplify diverse voices while exploring the uncharted worlds that are about to open to us.”

Jackson added, “Our aspiration for the imprint is to create books that draw from the best of pop culture—its most imaginative and talented storytellers, innovators, and literary chroniclers—to create beautifully written and produced works that will entertain and enthrall readers, but also illuminate critical issues. But the partnership isn’t just about the books – it’s also about audiences: we want to find new voices and new stories, but also new readers.”

The inaugural list for Roc Lit 101 will launch in Summer 2021 with TILL THE END, CC Sabathia’s raw, compelling memoir of baseball, family, fame, addiction, and recovery, written with Chris Smith; and legendary music journalist Danyel Smith’s SHINE BRIGHT, a brilliant weave of memoir, criticism, and biography that tells the story of black women in music as the foundational story of American pop.

Future lists include fantastical illustrated fiction from world-creating artists like Lil Uzi Vert; personal narratives that take on the biggest issues of the day like Meek Mill’s story of criminal justice and survival; illuminating and pulse-pounding coming-of-age memoirs from brilliant storytellers like Fat Joe and Yo Gotti; illustrated books and cookbooks; books for children and books that defy genre altogether.