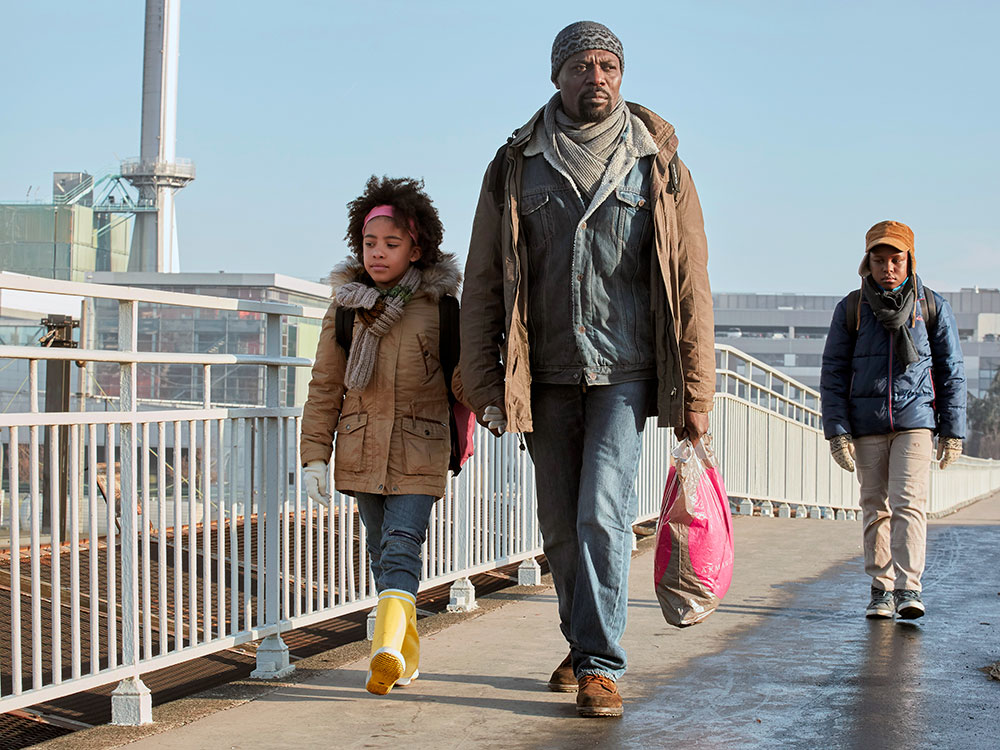 #RefugeeWeek: Refugees and Migrants – why they differ and why it matters

#RefugeeWeek: Refugees and Migrants – why they differ and why it matters

The world is at a crossroads, where societal issues, formed by centuries of racial oppression, have become glaringly clear. Far from being a “global equaliser” as many had claimed, the Covid-19 pandemic served as a magnifying glass for the socio-economic disparities and injustices plaguing ethnic minority communities in the West.

The death of George Floyd sparked a series of anti-racism protests across the globe. It sent a clear message to the active perpetrators of white supremacy that a change is inevitable and imminent. While this international storm is happening, some of the members of our global community continue to quietly make the painful decision to leave their country of origin. They are the “migrants”. These last few years, we have heard this word used repeatedly in public discourse, and a lot of times, interchangeably with the word “refugee”. There is a distinct difference between these two words, and while you might be thinking “does it matter, isn’t it all just semantics?”, let me explain to you the crucial difference between the two.

According to the Geneva 1951 Convention and its 1967 Protocol, a refugee is a person who, “owing to a well-founded fear of being persecuted for reasons of race, religion, nationality, membership of a particular social group or political opinion” has fled their country and “is unable or, owing to such fear, is unwilling to return to it.”. The Convention was ratified by 145 States, following the displacements caused by World War II. The 1967 protocol was then added, to set the standards and procedures to apply the Convention.

On the other hand, the term migrant, which is not defined by International Law, refers to a person who chooses to move. While socio-economic factors, such as the opportunity to find work, receive a better education or re-unite with family, may influence one’s decision to move, it is ultimately not driven by a direct fear for their life. The ability to return home is also still possible for migrants, unlike refugees. Some may stress the aforementioned socio-economic factors for migration as equally comparable to the reasons which may cause a person to flee from their country. To which I would question, without undermining the experience of suffering they also endure:

“Can you return home without risking your life?” If the answer is “yes” then you are a not Refugee.

With the exponential increase in the number of people fleeing conflict-stricken countries, to seek refuge in Europe and the USA, we have witnessed a spike in anti-immigration political discourses. Stiffened immigration laws have also arisen. The mainstream media and public figures are interchangeably using the terms “refugee” and “migrant” to refer to the people crossing borders and putting their lives in danger to find safety. In 2015, at the peak of the “migrant crisis”, the International Organisation for Migration (IOM) detected 1,046,600  . Nearly 400,000 of those arrivals were asylum seekers from Syria, a country that has been marred by war since 2011. An asylum seeker is defined as a person seeking refugee status and waiting for the authorities to evaluate their claim. It would seem obvious to most of us that these are refugees. However, mainstream media and politicians continue to conflate them as migrants.

Now, this begs the question of why. The Geneva convention not only defines refugees, but it also protects them and holds the hosting countries responsible for their safety. This also means that they can not force refugees to return to their countries. Countries that have ratified the Convention and the Protocol have also implemented laws and processes in order to protect refugees.

Words have meanings. Behind the word, “refugee”, are stories of war, torture, loss, trauma and grief, which are unimaginable to the majority of people, natives and migrants alike. This reality does not serve world leaders like Donald Trump, who owes his first, and hopefully only, term as President of the US partly to his constant racialisation, and subsequent vilification, of immigrants. Indeed, there is an underlying racial issue in much of the Western anti-immigration rhetoric. The Brexit campaign in the UK is a testament to this. According to the Center for Social Investigation’s survey, in March 2018, a majority of Brexit Leavers cited “having control over EU immigration” as the main reason for leaving the EU. All of these factors combined make it easier to undermine the realities of refugee’s lives.

While it is crucial to stress that Migrants, must be treated humanely and with dignity, we cannot allow the media and politicians to confuse them with refugees. The life experiences and motivations of the two groups are often wildly different. Furthermore, we should take action to remind our leaders of their responsibilities to protect and ensure the safety of all refugees, as required by International and Domestic laws.

Written by: Laurentine Insonere Amaliza – who moved to the UK from France a year ago. Laurentine writes content about racism, cultures and black feminism. She is the Host and Creator of the Podcast Culture Flow