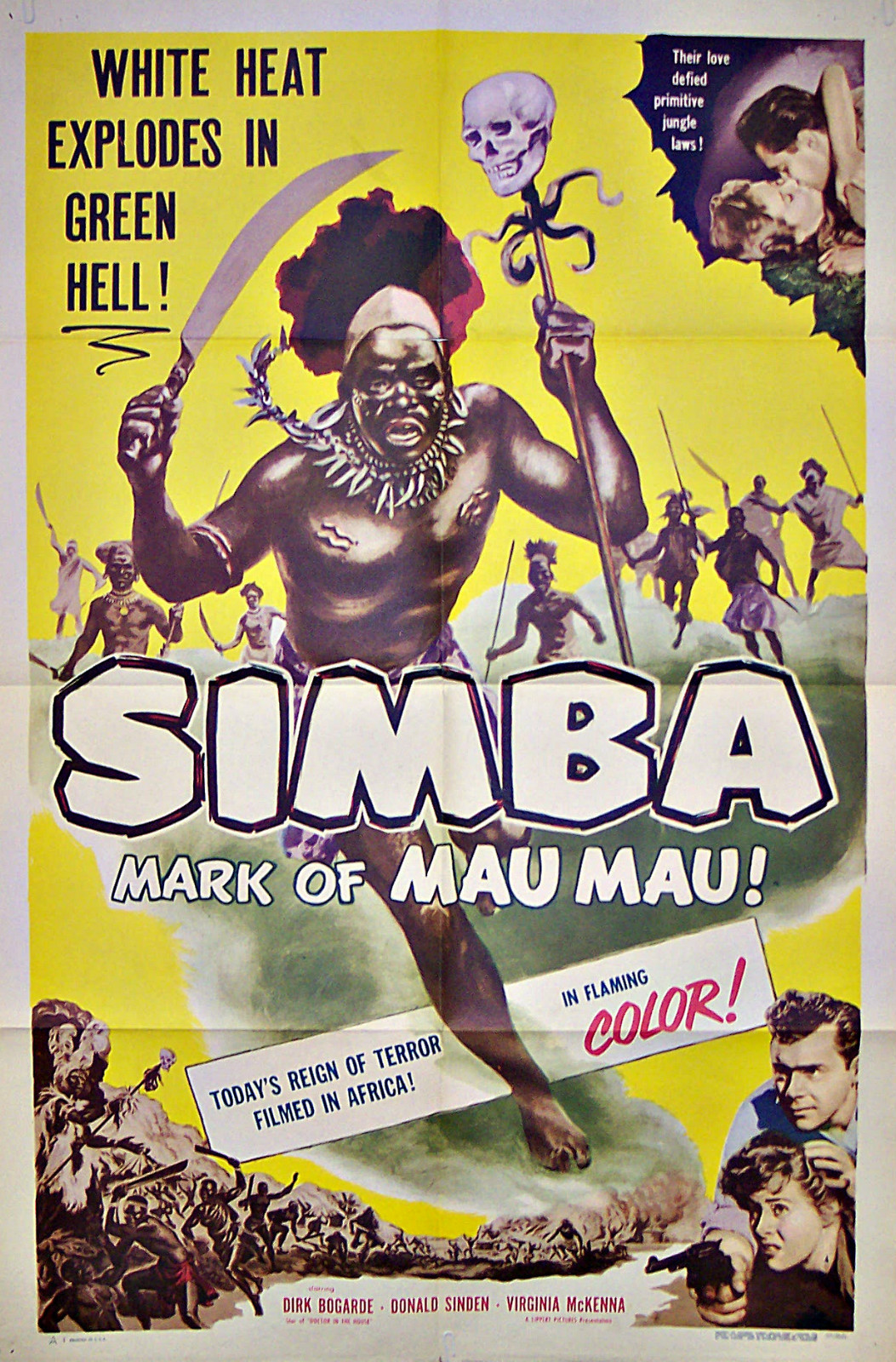 The Mau Mau uprising was a significant turning point in Kenyan history and a key element in Kenya’s path to independence from British colonisation.

Although the exact origins of the conflict are in dispute, the war officially began in October 1952 through to 1960, when an emergency was declared and British troops were sent to Kenya. The British response to the uprising entailed massive round-ups of suspected Mau Mau and their supporters, with large numbers of people hanged and up to 150,000 Kikuyu held in detention camps.

Issues like the expulsion of Kikuyu tenants from settler farms, loss of land to white settlers, poverty, and lack of true political representation for Africans provided the impetus for the revolt. During the eight-year uprising, 32 white settlers and about 200 British police and army soldiers were killed. Over 1,800 African civilians were killed and some put the number of Mau Mau rebels killed at around 20,000.

Mau Mau forest armies were largely broken by 1957 and in 1960 the emergency was declared over. Following the rebellion, the British government did implement reforms. Three years later, in 1963, Kenya received its independence from Great Britain. One of the alleged Mau Mau leaders, Jomo Kenyatta, became the first president of the new nation.

Please check out these resources below for a more expansive understanding of the revolt:

Mau Mau Powerpoint Overview
A summary of the Mau Mau rebellion, also providing a brief background about African resistance to colonialism, which is critical to understanding Kenya’s independence from British colonisation. This resource includes Mau Mau propaganda posters and photographs from the time.

Colonized Women Talk Back Handout
This activity helps readers to understand the life of a colonised African woman, and gain a perspective of there everyday struggles that colonised African women endured and the diverse ways they resisted and rebelled against oppressive systems.

Mau Mau Rebellion Reading Worksheet
This worksheet helps readers understand the conditions for Africans under colonialism and the reasons behind the Mau Mau rebellion.

Life Magazine 1953: Mau Mau
Article from Life Magazine 1953 about the conflict over land and the growing resentment between the Kenyans and the British colonialists. This is an excellent resource because it is from 1953, the year the uprisings began. The cartoons, ads and content come together to create an image of what Kenya was like at the time the Mau Mau rebellion began.

The Guardian: Mau Mau
In this 2015 piece, Kenyans attempt to sue the UK government for compensation due to abuse during the Mau Mau uprisings. Useful article that ties today’s events to the historical events of the Mau Mau rebellion. Students and teachers can understand the effects of colonialism and how they are still linger today.

This mid-twentieth century British propaganda video portrays the Mau Mau as inferior terrorists who resented the standards of living of colonialists.