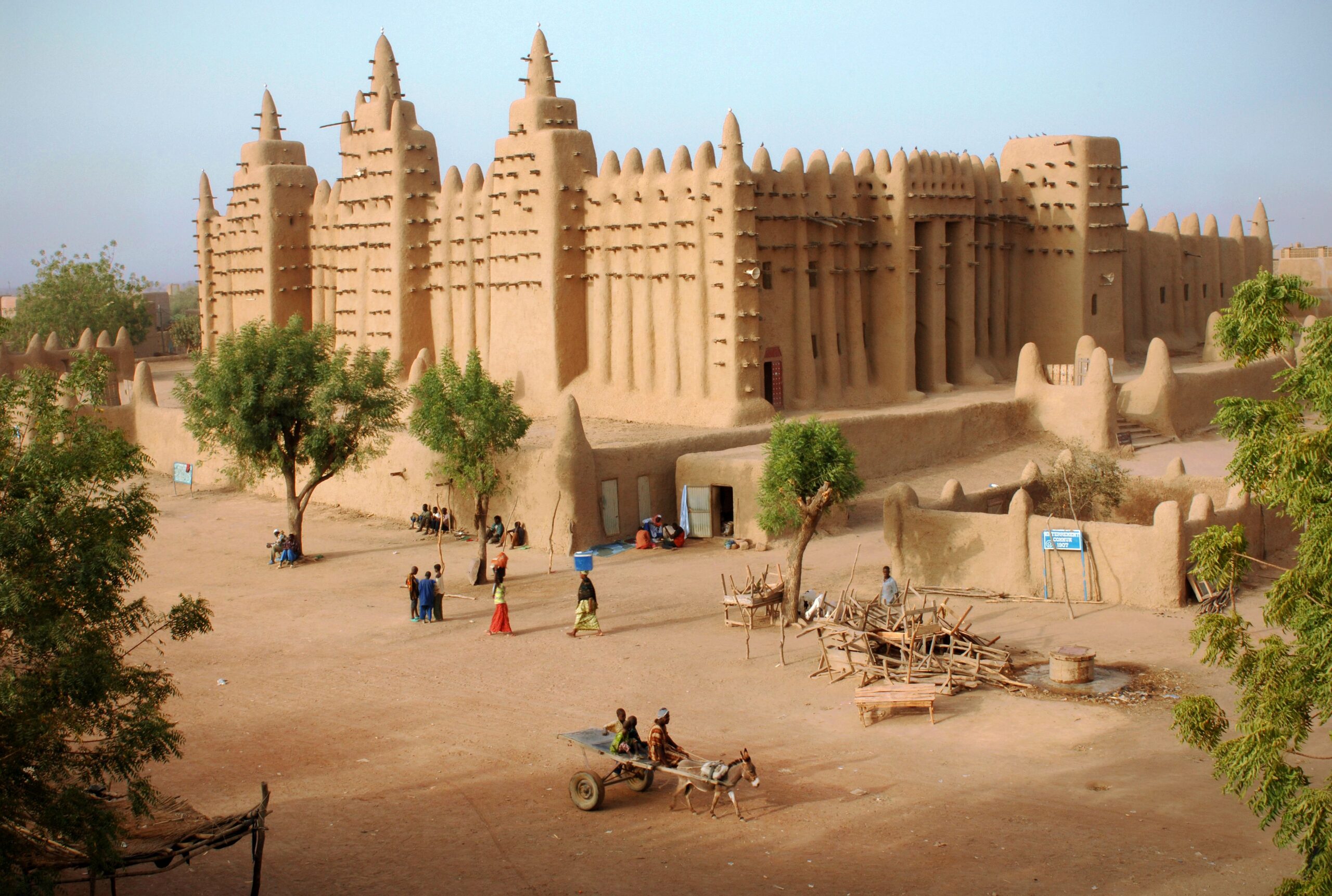 Very few academics or policy makers are talking about the impact of climate change on heritage. Yet heritage is essential for social wellbeing, for identity creation, for safeguarding traditional knowledge and livelihoods and for sustainable development.

Three of us are contributing authors to the Africa chapter of the Intergovernmental Panel for Climate Change’s sixth assessment report. Our research for the report has drawn our attention to the total lack of quantifiable data on the impacts of climate change on heritage in sub-Saharan Africa. So we teamed up with a climate scientist with years of experience working on the continent and set about highlighting the threat of different kinds of climate change and climate variability to heritage in Africa.

Our research is conclusive. Without significant intervention some of Africa’s most important heritage will be lost as a result of the direct and indirect impacts of climate change over the coming decades. There is a need for research into the impacts of climate change on different forms of cultural heritage in Africa, and to highlight the possible harmful effects these losses will have on society more generally.

The next 10 years will be a critical period in which research agendas can be developed that will have a practical application for the management of African heritage in the face of climate change.

Coastal erosion and sea-level rise have damaged African World Heritage Sites. The Roman city of Sabratha on the Libyan coast and the colonial forts along the coastline of Ghana are slipping into the sea. Natural sites are also under threat. Relict Guinean coastal forests have largely disappeared, partly through coastal erosion.

By 2050, Guinea, The Gambia, Nigeria, Togo, Bénin, Congo, Tunisia, Tanzania (including Zanzibar) and the Comoros will all be at significant risk from coastal erosion and sea level rise.

Villages and towns associated with the historic Swahili Indian Ocean trading networks are all forecast to suffer significant loss from sea-level rise and coastal erosion in the coming decades. These are almost all located on the coasts of Mozambique, mainland Tanzania, Kenya, the Comoro Islands, Zanzibar and Madagascar.

A host of unique heritage locations are built on coral, sand or mud—all at elevations less than 10 meters above sea level. These include Ibo Island in the Quirimbas Archipelago in northern Mozambique, Shanga and Pate islands in Kenya, Pemba and the ruins of Kaole in Tanzania, Mahilaka in Madagascar and Suakin in Sudan. A combination of underlying geology and low elevation make these sites extremely vulnerable to coastal erosion.

In addition, low-lying World Heritage Sites that are densely populated, such as Lamu Old Town and the Stone Town of Zanzibar, are located in regions of Africa predicted to be most severely impacted by shoreline retreat.

Inland of the coast, the World Heritage mud-built town of Djenné, on the Inland Niger Delta, is suffering multiple threats, exacerbated by climate change. Rock art sites in the Golden Gate Highlands National Park in South Africa are experiencing bio-deterioration due to microbial activity arising from increased humidity.

Take Djenné in Mali, a town composed almost entirely of earthen buildings. Because of its unique vernacular architecture and its iconic mosque, it was inscribed on the World Heritage List in 1988. There has been a conspicuous degradation of its mud architecture. The reasons are complex but climate change has definitely worsened the process of loss.

The lowering of the high water stand of the Inland Niger Delta has meant high quality mud has become scarcer. Mud bricks must be sourced further afield at greater cost, which locals simply can’t afford. The result is buildings being repaired in cheaper materials such as concrete and fired clay bricks.

Traditional building methods are often perceived as being at odds with modernity and globalisation. But earthen buildings such as those at Djenné emit fewer greenhouse gases, consume less energy and maintain a high level of internal thermal comfort. They are more sustainable against climate change than brick and breeze block construction.

Heritage has unseen potential. Traditional custodianship and community engagement will be at the forefront of a sustainable future.

The good news is that five years ago the World Heritage Convention adopted Unesco’s World Heritage and Sustainable Development Policy. The policy is built on the principles of human rights, equality and long-term sustainability. It’s potentially groundbreaking for African heritage, which has been beset by a colonial legacy of centralized heritage management.

It represents an opportunity for the restoration of traditional custodianship and local community engagement in heritage management. As heritage is reinserted into local lifeways, communities are able to reengage with traditional ways of doing things, which are often much more in tune with the environment. In this, African countries have the opportunity to be at the forefront of sustainable development.

And in our intergovernmental climate report, the Africa chapter has for the first time included heritage in its assessment. It identifies heritage as critical for a sustainable future.

Resetting the research agenda towards a sustainable heritage in the face of climate change will not only enable reengagement with the past, but will help mitigate the impacts of climate change beyond heritage.