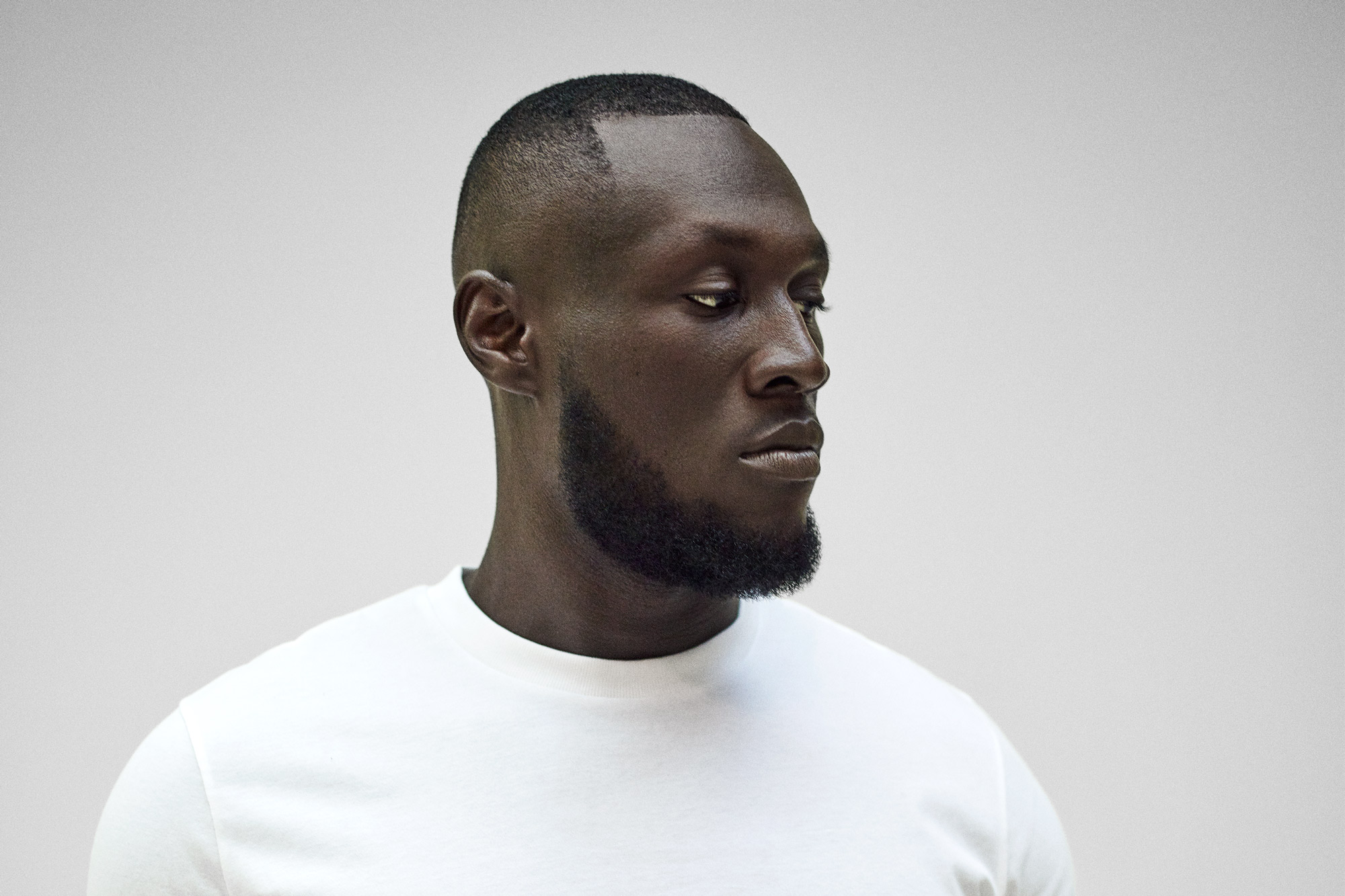 British rapper Stormzy and his brand #Merky have revealed that he will be donating £10m ($12.6m) over 10 years to black organisations in the UK.

In a statement issued June 11th, #Merky said that the financial commitment will go towards “organisations, charities and movements that are committed to fighting racial inequality, justice reform and black empowerment within the UK”.

“At #Merky, we have always used our brand to elevate, support and amplify issues and the voices of the black community,” said #Merky.

“To continue and expand upon our activism and philanthropic work, today we announce that Stormy pledges 10 million pounds, over 10 years, to organisations, charities and movements that are committed to fighting racial inequality, justice reform and black empowerment within the UK.

“#Merky will forever remain devoted to improving and safeguarding the lives of those within the black community and this is just the beginning of our lifetime commitment to financially and wholeheartedly back these causes.”

“THE UNCOMFORTABLE TRUTH THAT OUR COUNTRY CONTINUOUSLY FAILS TO RECOGNISE AND ADMIT, IS THAT BLACK PEOPLE IN THE UK HAVE BEEN AT A CONSTANT DISADVANTAGE IN EVERY ASPECT OF LIFE – SIMPLY DUE TO THE COLOUR OF OUR SKIN.” –  STORMZY

In a statement, Stormzy said: “The uncomfortable truth that our country continuously fails to recognise and admit, is that black people in the UK have been at a constant disadvantage in every aspect of life – simply due to the colour of our skin.

“I’m lucky enough to be in the position I’m in and I’ve heard people often dismiss the idea of racism existing in Britain by saying ‘if the country’s so racist how have you become a success?!’

“And I reject that with this: I am not the UK’s shining example of what supposedly happens when a black person works hard. There are millions of us.

“We are not far and few. We have to fight against the odds of a racist system stacked against us and designed for us to fail from before we are even born.

“Black people have been playing on an uneven field for far too long and this pledge is a continuation in the fight to finally try and even it.”

The news of Stormzy’s substantial financial commitment to fighting racial inequality follows protests that have swept across the world against police brutality and racial injustice, which started in response to the killing of George Floyd in Minneapolis.

Elsewhere in the music industry, on ‘Black Out Tuesday’ (June 2nd), Canadian star The Weeknd, aka Abel Tesfaye, revealed that he had personally given half a million dollars to causes that protect and improve the lives of black people in America and around the world.

On June 3rd, Warner Music Group announced the launch of $100m fund for anti-racist causes in partnership with Len Blavatnik and his Blavatnik Family Foundation.

On June 4th, as part of initiatives tied to its new Task Force For Meaningful Change (TFMC), Universal Music Group pledged to invest a $25m ‘Change Fund’ into supporting the black community both within and outside its company walls.

On June 5th, Sony Music Group, the umbrella for Sony’s recorded music and publishing operations in the US and elsewhere,  announced the launch of a $100m fund to “support social justice and anti-racist initiatives around the world”