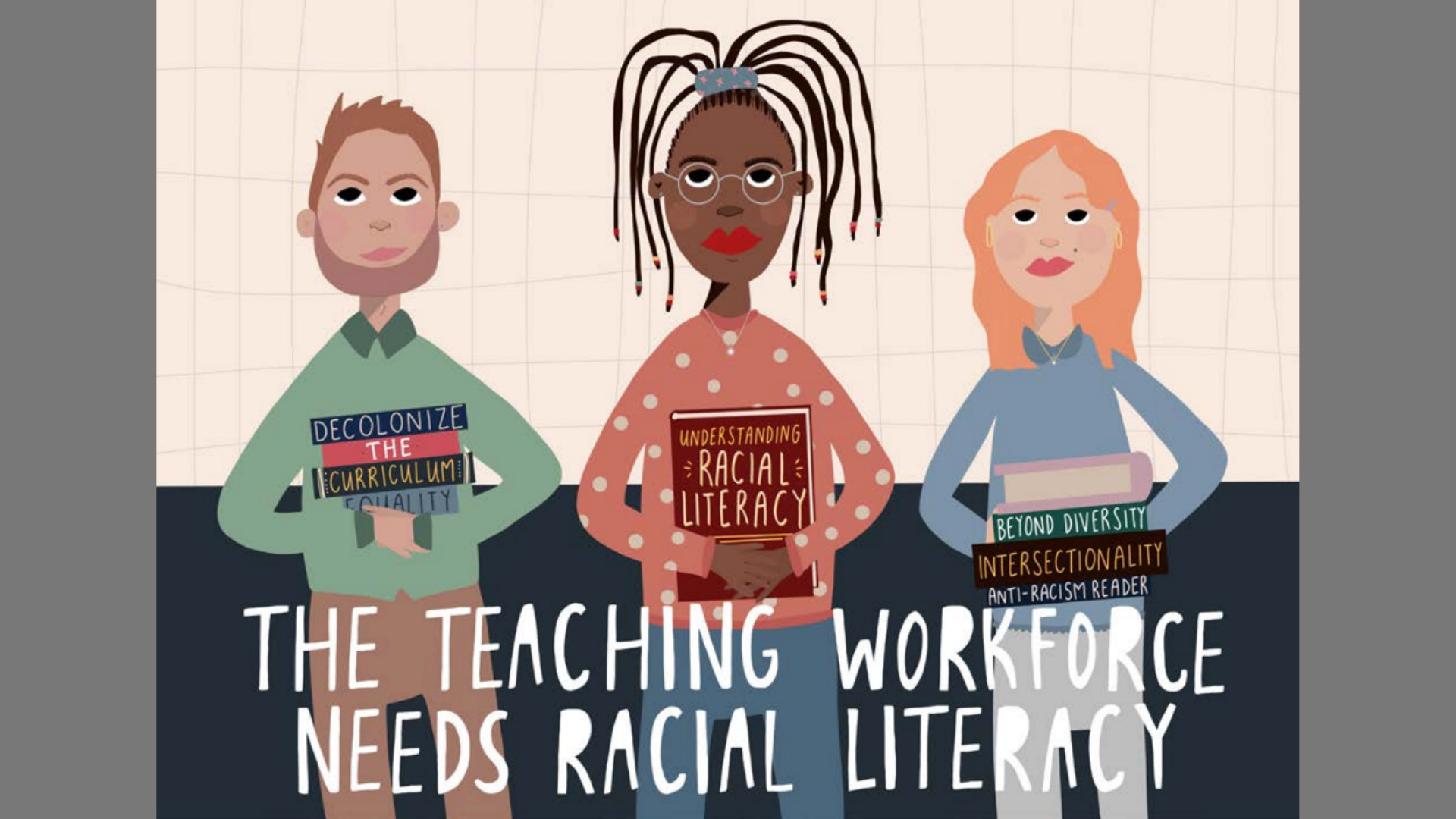 Students have called out institutional racism for decades. A new report confirms our experiences

Students have called out institutional racism for decades. A new report confirms our experiences

University students have a long history of organising against racism on campus – but anti-racist action from the top-down has been slow. In light of a new report on racial harassment in higher education, journalist and former student representative Taj Ali lays out the state of things.

Just over a month ago, Universities UK (UUK) released a report that concluded that UK universities perpetuate institutional racism. The report uncovered various issues such as the prevalence of racial harassment on campuses as well as a lack of diversity among senior leaders, the Black and Minority Ethnic (BME) student attainment gap, and ethnicity pay gaps among staff.

This damning report only emphasises what ethnic minority students have been saying for a while now; racism is entrenched within British universities and nowhere near enough has been done to challenge it.

Since 2015, there have been an increasing number of initiatives dedicated to making the curriculum more diverse, and promoting critical thinking. Whilst broadening the scope of academia is a noble pursuit; there are many other aspects of university life affecting ethnic minority students which require radical change.

Just recently, a student at the University of Manchester was racially profiled at his own halls of residence by members of University of Manchester security. He was the only student to be asked for ID and was pinned up against a wall without being given a chance to present his ID. The student was accused of “looking like a drug dealer” by staff. This harrowing incident is just the tip of the iceberg when it comes to racial harassment of students.

Last year, an inquiry by the Equalities and Human Rights Commission (EHRC) found universities were failing to address tens of thousands of racist incidents every year. The inquiry revealed that a quarter of ethnic minority students had experienced racial harassment since the start of their course.

These statistics do not surprise me at all, given what I heard from students in my role as Ethnic Minorities Officer at the University of Warwick. Many students described experiences of racial harassment in halls of residence, as well as in academic settings. The sense of isolation that many ethnic minority students can face on majority-white campuses is hard enough on its own, and racial harassment and subsequent inaction from Universities only compounds this experience. The impact racism can have on mental health and well-being cannot be overstated.

The issue is not confined to overt acts of individual prejudice at British universities, but widespread systemic racial inequalities in higher education outcomes. There are various disparities in outcomes that exist within higher education. One of the most alarming of these is the BME attainment gap, where UK-domiciled BME students are less likely to get a first or upper-second class degree in comparison to their white counterparts. Amongst 2017-2018 graduates, this gap was 13%. The homogenising ‘BME’ categorisation itself can obscure the huge disparities between different ethnic groups when the statistics are broken down further for specific ethnicities. Black British students had an attainment gap of a staggering 23% compared to their white peers. British Pakistani students and British Bangladeshi students also had a significant attainment gap of 16% and 17%, respectively.

Such a massive attainment gap has widespread consequences for ethnic minority students. It makes applying for a graduate job or further study more difficult with many graduate-entry jobs – meanwhile PhDs often require applicants to have achieved a minimum of a 2:1 degree. It is shameful that a student’s race or ethnicity can still have such a huge impact on their degree outcomes. Such systematic structural inequalities in the higher education sector, coupled with numerous instances of racial harassment going unchallenged, only serves to highlight the very serious challenges ethnic minority students continue to face at British universities.

In the wake of both national and international Black Lives Matter protests, universities were quick to publish statements emphasising their commitment to diversity and racial equality. But these words are hollow if they are not backed up by meaningful action.

In July, a number of cultural and liberation societies – collectively representing over 400 Black students at the University of Warwick – made a series of demands to the university, including the creation of an adequate hate-crime reporting system and the creation of a widening participation programme for Black students in the community. After a lengthy three week wait, the students received an inadequate response from the university, which failed to commit to taking any decisive action to explicitly address these demands.

Many ethnic minority students feel ignored and let down by their own institutions. Anti-racism must not be confined to mere meagre statements; it must be embodied in all aspects of university life. To do this, universities must be explicitly anti-racist. This means actively listening to what ethnic minority students are saying. Students have already spearheaded much of that work; it is now up to universities to listen to their students.