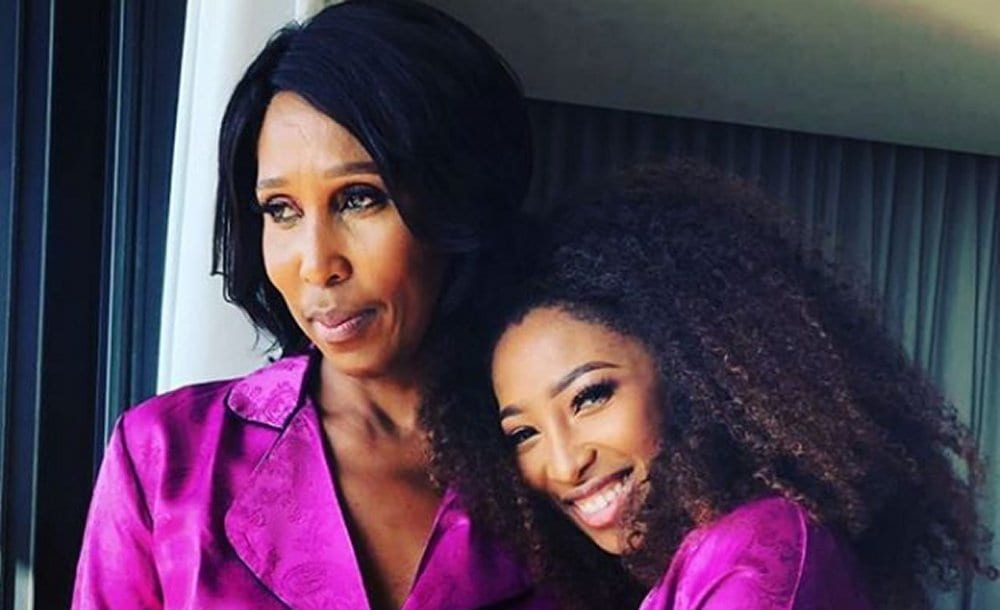 What we never see, however, is how it makes some people’s minds fidget and hearts sink, including my own. For me, Mother’s Day is revisiting the five stages of emotional distress, yearning yet mourning the perfect mother-daughter relationship that never was.

My mother and I have had a peculiar relationship ever since I was young. There was mutual love, but she was not the first person I ran to in times of joy or turmoil. She was the ‘aggressive’ shouting parent, always quick to anger when I went against her wishes, I’d often have to duck away from stray shoes flying in my direction. Emotionally, she stood as the antithesis to my father.

As I grew, the causticity of our relationship began to neutralise into a mild stinging, less acidic but persistent, like the sensation of pins and needles in your limbs when they are compressed and inactive in their purpose for too long. We would fight over her skimming through my diary, my inclination to ‘talk back’ – i.e., stand up for myself – and my alleged Oedipus Complex. I was her jewel of course, I knew and felt it as her first born, but we could not communicate in loving, empowering ways. My longing for intimacy was met with an empty emotional gaze, forcing me to seek validation by being the ‘good daughter’. It was almost as if she did not know how to be a mother. She did not.

Two years after my mother was born, her parents divorced. My grandmother was a young Xhosa Woman married and living in Venda, a homeland hundreds of kilometres away from her own of Ciskei.** One day, she woke up and packed her backs and returned to Ciskei in a minibus with her two daughters, one being my mother.

There, in 1980, she would drop the children to her mother and go off to Pretoria, the capital city of Racism. There, she became a maid whose knees grew callous from scrubbing their floors and whose belly would grumble from spending hours cooking in hotels and households owned by white racists who would pay her with three slices of bread and orange squash. None of her children knew the taste of her breast milk.

My mother would grow to erase the memory of her biological mother, adopting her grandmother as her mother, the amnesia ran deep that she referred (and still) to her mother by her first name. On the occasional holiday visits her mother would pay, the relationship grew corrosive and volatile, with shouting be the normal mode of communication.

New realities of being constricted to a barren area with no opportunities nor chances of social progression would push my mother to seek out her father at about eighteen. She travelled to her birthplace of Venda, not speaking or understanding the language. A few years later she met my father, and then I was born – along with my younger sister and brother.

Our relationship would go on to be strained by the gene of conflict and estrangement, particularly during my teenage years but my father’s presence neutralised the tension through his calm persona. A month after I dated one of my ‘first’ loves, my parents found out and it caused a huge upheaval. it disrupted their African first born ‘good daughter’ image of me. My father punished me through silence, my mother added scorn and aggression to her daily meals. I did not understand how she could not get into my shoes and sympathise with my mistakes or relate to my sudden discovery of sexuality and feelings. Had she never been a teenage girl filled with hormones and a senseless fairy tale before?

It rarely got physical, but the emotional wounds grew gangrenous as years went by especially because every part of my body got sensitive to the words and behaviour. I stopped attempting to confide in her. The sense of being unable to trust the woman whose body formed me added to my depression. I felt mentally displaced, as if I was navigating the world without a GPS.

When the COVID pandemic emerged last year in March, my mother had been working as a nurse in the Western Cape, provinces away from home. The cases started peaking in the areas around where she was working and South Africa saw mortality rates accelerate there in Cape Town. I sunk into a confused panic hole.

“If my mother contracted and died of the virus, I would not be able to forgive both myself and her for not working through our relationship”, I thought. My psychologist tried to counsel me into not jumbling funeral scenarios before they happen but it all fell on stone.

In July my mother got the virus possibly from work, my entire life fell apart like the walls of Jericho. I had nightmares and attacks of sleep paralysis. I dreamt of receiving loud phone calls informing me of my mother’s death while I sat in my apartment in Pretoria. I had not seen nor touched her flesh in a year but she had tried to call most days since I left for university. She was trying to fish for something but she had no language nor manual, she had no pathway to the intimacy she was seeking – her mother had not taught her.

I had sleepless nights because hoping she does not die before I would never be able to buy her a first car, fill her cupboards with Tupperware and Table Charm, or have a spa date while wearing pink pyjama sets.

When she got better, it felt like a miracle of a second chance for me to reach out to her heart and get to know it. We fragmented bits of the callosal patterns, with the involvement of conversations with my maternal aunts and cousins in order to understand her better. They all relate to the dysfunctionality because it raised them too. “Navigating through the world with all that we carry is an act of learning, healing and forgiving ourselves and others”, one of my aunts once said during our many deep conversations. I am committed to unfolding these mitochondrial ties so much that I am glad to have chosen never to be a mother. It is both a freeing and healing process for me.

The daily calls with my mother are lengthening these days. I reveal a bit about my heart and mind each other day and it is a shaking shallow pool. Sometimes I jump in and hit the ground, sometimes the swim feels like a baptism into loving and understanding my mother more as a woman than a mother. I am working through the peeling off the anxiety that metastasized from the experience and porosing through her trauma. My only wish is that when I can afford it, we can speak to a therapist and detangle the maternal dysfunctional lineage patterns as a progeny.

*Book title of the same name by Warsan Shire.

** Bantu Homelands were a product of the Apartheid system that ruled South Africa, as part of automating ‘Divide and Conquer’ between Black ethnic groups, resulting in the loss of citizenship and ancestral land.

Written By: Bono – a Black Queer Woman, writer, feminist, medical student and amateur photographer born and bred in South Africa. Find more of her work here and connect with her on Twitter