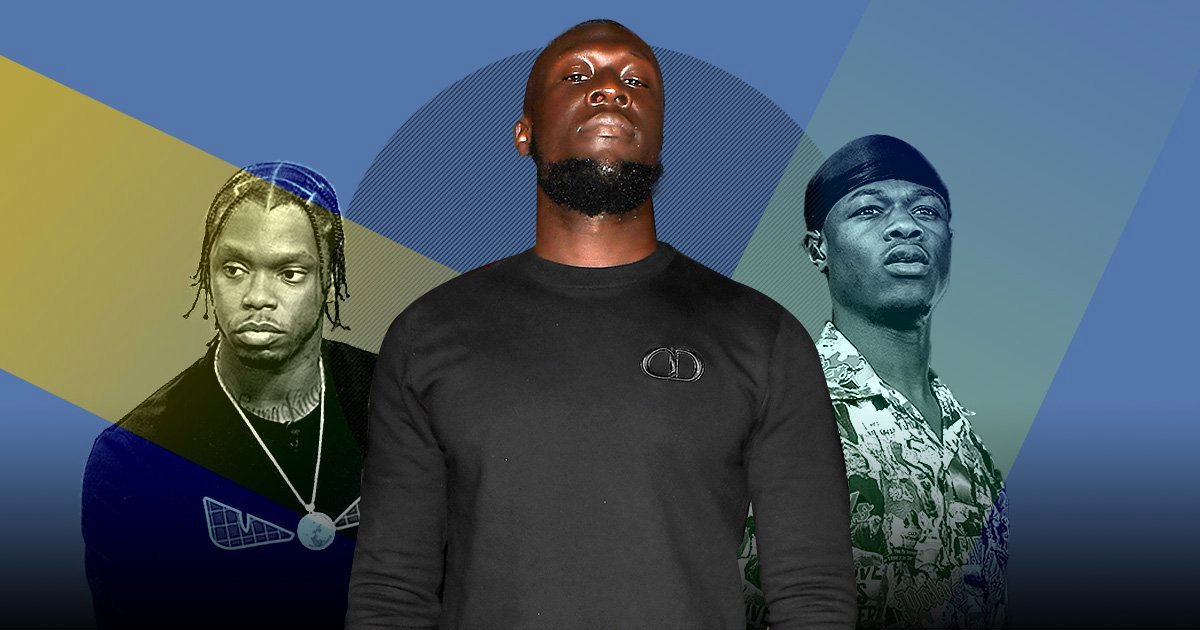 That’s Not Me: An interdisciplinary analysis of the black male identity in British hip-hop

That’s Not Me: An interdisciplinary analysis of the black male identity in British hip-hop

The black British male identity has been characterised through literature by poverty, violence and often a sense of ‘otherness’.

The black British male experience is subject to an intersectionality of gender and race which has historically been oppressed with this view still prevalent in British society. Many have argued that hip-hop music has fed into this stereotype however, through the genre, there is in fact space for an alternative identity creation. Through hip-hop in Britain, the black British male identity has been transformed and adapted to display vulnerability, intellect, spirituality and ambition. Through a close analysis of actions, partnerships and lyrics by successful black British hip-hop acts, I will look to challenge the notion that hip-hop is destructive for the success of black males and argue that it is in fact crucial in redefining the negative stereotypes associated with the black British male identity.

Growing up black British is a weird and wonderful journey that I have been lucky enough to experience. My identity has been informed by my Nigerian roots, my British status and my specifically London culture, all of which have made me who I am today. British hip-hop has provided a soundtrack to this experience. Whether it was through garage music blasting through the estate I grew up on or UK rap songs that everyone at school would know the words to verbatim, British hip-hop music has always been an important part of this incredible journey.

At the same time, being black British could sometimes feel like a confusing middle ground where you are some of everything, but not enough of anything. Instances of racism throughout my life in Britain have reminded me that though my nationality is British, my black skin still exposes me to racial issues that still exist in our society. Through my documentary radio module, I produced a piece on racial profiling in Britain, centering around the experiences of my own brother. This further introduced me to a world of understanding that the black British male identity specifically is one that suffers a lot of race-related challenges.

This dissertation was inspired by my realisation of how beautifully powerful music is and an interest in whether music could challenge the current inequalities that exist. In my final year, I have majored in anthropological and cultural studies that discuss the positive effects that music and performance have had all over the world. Throughout my degree, I have minored in science and engineering, allowing me to develop a close interest in analysis and how things work. Finally, through my professional career, working with black British music platform, GRM Daily for over 3 years, I have been able to work closely with black British hip-hop artists and see the genre grow from strength to strength.
I thus decided to explore what British hip-hop, a field dominated by young black males, was doing to counteract stereotypes. The genre has received backlash since its inception for being violent, aggressive and rebellious. Yet, there is little to no literature highlighting the positive impact being made these young black men in British hip-hop.

Through an interdisciplinary analysis incorporating history, psychology, anthropology, race studies, music and hip-hop studies, I will explore how the black British male identity is being transformed through hip-hop.

Context: The Perception of the Black Male

This section will provide the basis for understanding the often negative perceptions associated with the black male identity and the historical events which have formed it. The texts will touch on the black male experience in the US, where hip-hop originated and the UK, where this thesis will focus, exploring the black male perception both past and present.

This section will give an insight into how the genre began in New York, found its way to Britain and the multiple subgenres which have developed as a result. It will also provide an understanding of the current British hip-hop scene to fully contextualise the case studies that will follow. Finally, it will discuss how hip-hop has reacted to negative perceptions of the black male identity, both encouraging them and also challenging the stereotype.

As discussed by Gillham, the case study presets an opportunity to look at “human activity embedded in the real world” (Gillham, 2001: 1). This section will demonstrate examples that support a deeper analysis into the topic of hip-hop and young black men.

The analysis will feature four popular British hip-hop artists — Stormzy, Dave, J Hus and Krept & Konan. It will analyse their actions, lyrics and partnerships, informing a discussion on how they redefine the black male identity through British hip-hop. In particular, the case studies will explore how the artists have used the genre to display the themes of vulnerability, intellect, spirituality and ambition, themes which hitherto had not been synonymous with the black male identity.

One key limitation of the methodology is that the case studies will focus on a small selection of British hip-hop artists. It will then attempt to make an assertion on the British hip-hop scene as a whole and how the genre portrays the black British male identity.

In addition, the acts chosen are among the most popular black British male hip-hop artists in the present day based on record-breaking chart success.