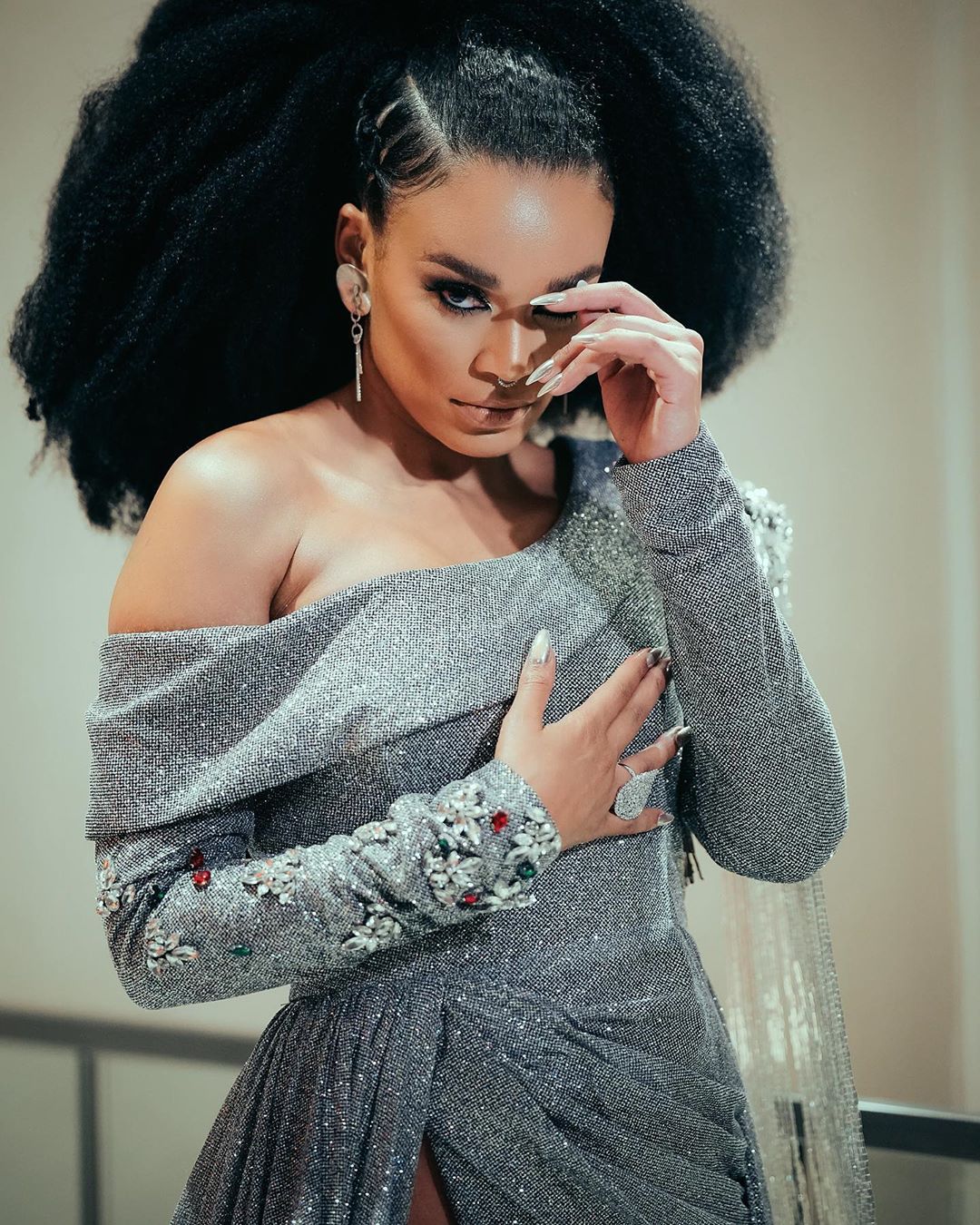 With cinemas and picture houses also in lock down, streaming TV shows and films has become an important pastime during the current pandemic.

With the likes of Netflix and Amazon Prime picking up major titles across the globe there is a world of entertainment yet to be discovered from the comfort of your home.

From pioneering classics to cult favourites and commercial crowd-pleasers, here’s our definitive binge-watch guide of the best films and TV shows from the Continent:

As the world takes on the pandemic, 93 Days is a timely reminder of what is possible when resources and experts are deployed towards a common cause. One of the finest films to come out of Nigeria, this heartbreaking but inspirational chronicle tells the story of the country’s ultimately successful containment of Ebola in 2014. Featuring career best performances from actors Bimbo Akintola and Somkele Idhalama, 93 Days towers as both a terrific piece of cinema and a worthy salute to the heroes on the frontlines.

Where to watch: Amazon Prime, Netflix

Ghana’s first ever submission for the Oscars is a harrowing and shrewdly-observed deconstruction of poverty, gender inequality and illiteracy. Directed by Kwabena Gyansah, Azali traces the journey of Amina (Asana Alhassan), a 14-year old girl from northern Ghana, who is dispatched by her mother to neighbouring Burkina Faso in a bid to escape the clutches of early marriage. A triumph of storytelling stripped of artifice, Azali is a potent attempt at capturing what it means to live on the margins of society.

Where to watch: Netflix

Beauty and the Dogs unfolds over one harrowing night. Its events are divided into nine chapters, each filmed by director Kaouther Ben Hania in a single take. Mariam (Mariam Al Ferjani), a young student, is raped by policemen after a party. Suffering rejection and humiliation from institutions designed to help, she struggles, alongside an accomplice, to overcome bureaucratic and structural barriers while fighting for her right to be heard – and seen – in post-revolution Tunis.

What does a much put-upon woman do when she finds herself aged 34, unmarried and without a boyfriend? The protagonist of Isoken, directed by Jade Osiberu, submits to a family intervention. This film may present as a romantic comedy, but its bright colours and charming set pieces do not mask the pointed commentary on gender roles in upper class Nigerian society. The messaging on feminism is a bit muddled as Isoken cannot quite decide what it wants to say, but none of this detracts when the rest of the film is so cleverly attractive.

Where to watch: Amazon Prime, Netflix

Panned upon release, Djibril Diop Mambéty’s first feature is now widely considered to be one of the greatest films ever made. Touki Bouki (Wolof for “The Journey of the Hyena”) considers the tensions between Africa and Europe via the struggles of Mory and Anta, who dream of emigrating to Paris. It discards linear narrative in favour of poetry and fantasy as it tracks the couple’s journey from idealistic excitement to eventual disenchantment, mirroring in some way the fate of the continent.

Where to watch: The Criterion Channel

Netflix’s first African original series is a bingeable epic ride along the corridors of power. Starring Pearl Thusi as a South African secret agent tackling criminal operations across the continent, Queen Sono delivers bang for its buck. Blending big drama, contemporary themes, stylish action and fantastic production design, it may be South African in origin but it has its sights set on conquering the continent. It is set in South Africa, Nairobi and Zanzibar among other locations, accommodating several African languages.

Where to watch: Netflix

Hailed as the African answer to Sex and the City when it first arrived on YouTube in 2014, Nicole Amarteifio’s Afropolitan series eventually proved to be something separate if not entirely removed in spirit from the American show. Over two seasons and 23 episodes, An African City follows the shenanigans of five single women resettling in Accra, Ghana. It presents an updated narrative of what it means to be a young female African. The jury is still out on how far it succeeded but why not decide for yourself?

Comedian Mark Angel has been able to parley his comic skits into an online behemoth. Featuring characters such as Emmanuella, Aunty Success and Chukwuemeka, his videos attract millions of views and fans from as far flung locations as Australia and the Caribbean.