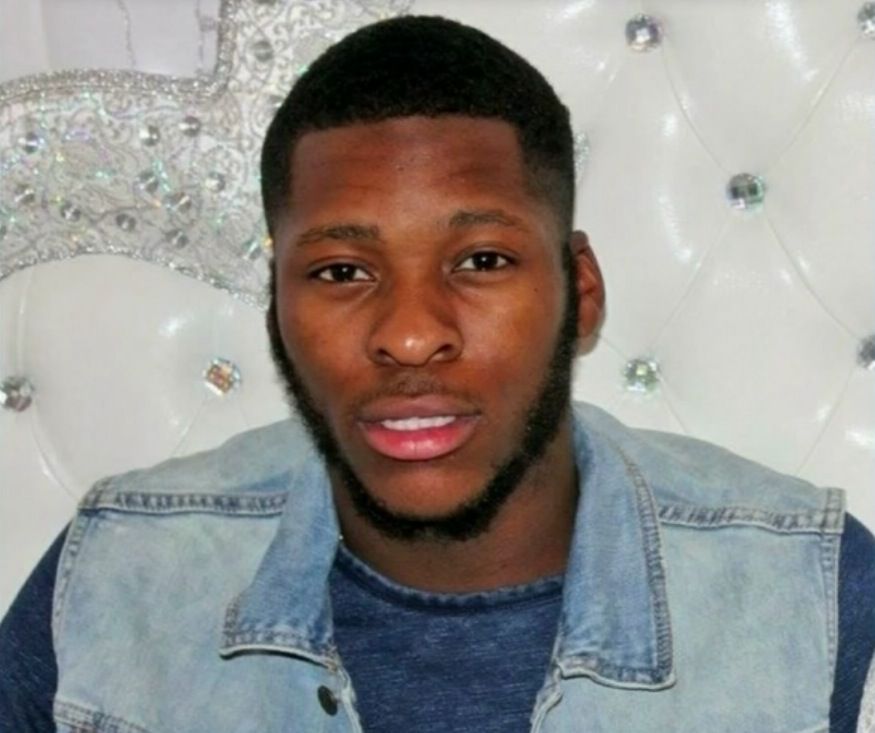 Titled The Body’s Legacies, Pt. 2: The Postcolonial Body, 2018, it skilfully weaves together personal accounts and sociological reflections on the 2017 case of Theo Luhaka, a young French-Congolese man who suffered appalling injuries after he was attacked by four members of the French police – an incident which sparked two nights of protests.

Theo was seriously wounded by a baton at the rectal area. The four police officers were indicted, including one for rape.

Attia’s interviewees – among them a journalist and an academic – discuss the ways in which the descendants of people from former colonies are treated, in Attia’s words, as ‘both object and victim’. In the light of recent events Attia’s thought-provoking video is more relevant than ever.