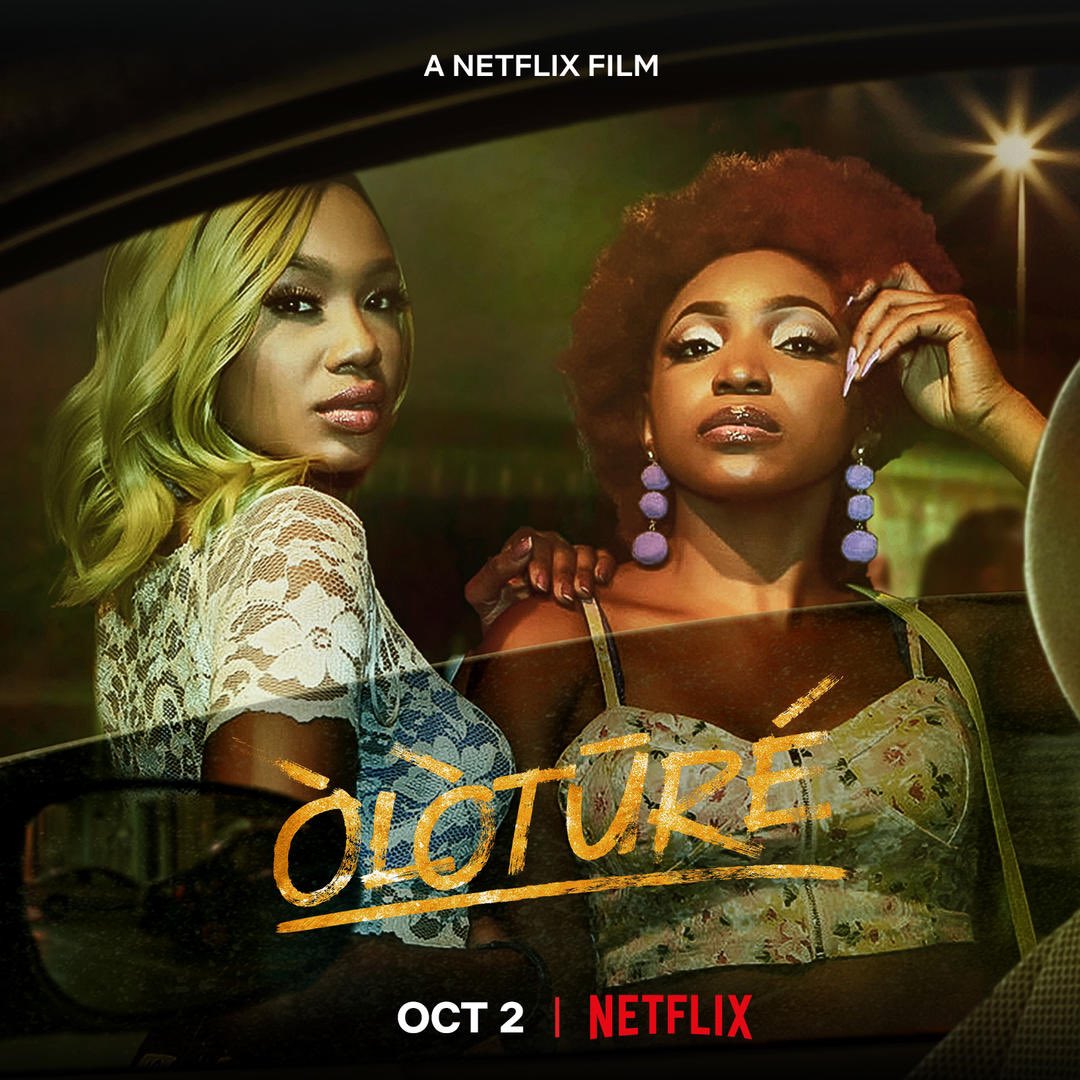 Soon after the Netflix release of the film Òloturé in late 2020, journalist Tobore Ovuorie levelled a copyright infringement claim against EbonyLife Studios. The film’s narrative drew heavily on an investigative report as a prospective sex worker, with Ovuorie taking issue with the similarities between the movie and her own investigation. The offended journalist demanded a sky-high sum of $5 million in compensation for the alleged encroachment on her story.

Contextually, the world runs on generating ideas in the arts, sciences, and tech industries. However, abstract ideas can be converted into profitable products and services. As a result, many copyright disputes find their roots in financial concerns.

That is, copyright disputes seek to identify who owns an idea and who is legally entitled to profit from it. Yet, individual claims of ownership often differ to the commercial reality of what they are permitted to by law.

The copyright allegation made by Ovuorie reflects these intricacies. The studio has denied the claims, though Ovuorie insists that the movie stole her work. The issues emerged upon the film’s release to Netflix on October 2nd, 2020, which attracted a worldwide viewership and sparked profound conversations, both on and offline.

To place Ovourie’s accusations in context, she went undercover in 2013 in Nigeria’s sex trafficking circles. Her story was published in 2014 by Premium Times and Zam Chronicles.

Parallel to this, the movie also centred the plot on elements that largely resembled Ovuorie’s undercover ordeals. For instance, the ritual initiation scene in the forest, where the trafficked women are physically humiliated and threatened. To hit things home even more, the production’s main character was also a journalist, thus, providing merit to Ovuorie’s accusation that the film was a stylised and adapted version of her true story.

For her human rights investigation, Ovuorie was awarded a runner’s up prize for the Wole Soyinka Award for Investigative Journalism. EbonyLife Studios noticed the writer’s work and contacted her in 2019, in recognition of her work.

In the article, Tobore outlined her motivations for undertaking the risky investigation:

“I wanted to break through the hypocrisy…and show how, every day, criminals in Nigeria are helped by the powerful to enslave my fellow young citizens.”

Ovuorie further explained that she was particularly motivated by the death of one of her friends who contracted AIDS when trafficked abroad. This tragedy drove her to investigate and expose the human trafficking industry.

Despite Ovuorie’s incredible work, and the glaringly obvious similarities between her lived experience and the film, it has become increasingly evident that there is no legal basis for this case.

For instance, the article on Ovuorie’s investigation clearly states at the bottom: ‘Copyright 2014 ZAM Chronicle and Premium Times’. This statement reveals the fact that there is no battle of intellectual ownership to be had between Ovuorie and the studio. The story’s rights belong to Premium Times and, the assisting publication, ZAM Chronicles.

Nevertheless, Ovuorie has continued with her accusations online, driving the EbonyLife Studios to address the situation due to mounting tension. On January 8th, the CEO, Mo Abudu, shared a press release in rebuttal.

‘Contrary to the disparaging comments of Ms Ovuorie, Cloture is a work of fiction and was inspired by a variety of true events. EbonyLife is, and remains a law-abiding entity with due respect to intellectual property.’

This comment outlined that Ovourie was not the only person consulted for information used in the film’s portrayal of human trafficking. Her story is a puzzle piece that fits into a national issue that victimises many others. However, it is clear that the movie did rely very heavily on Ovuorie’s investigation, which has, understandably, fueled her dismay.

A few weeks ago, I spoke to Tobore Ovuorie herself to understand her perspective on the matter. She still maintains her copyright infringement allegations, which she outlined in further detail:

‘My obvious interest had always been to be given appropriate credit for my work, far above the compensatory claim.’

Tobore expressed to me that her concerns included the credits sequence. She took issue with the movie’s description as a work of ‘fiction’ and the inclusion of other people’s names as the story’s writers. She also confirmed to me that she had requested the $5 million sum along with her allegation.

Nevertheless, a video from the EbonyLife CEO reinforced the existing response to the infringement claim.

In the video, Mo Abudu maintained that her studio, ‘sought and obtained the rights from Premium Times…We fulfilled our legal obligation and do not take kindly to suggestions that state otherwise.’

She also insisted that ‘the growing popularity of the film’ was a negative turning point in her relationship with Ovuorie. She further asserted that she was unable to contact Ms Ovuorie after the movie’s Netflix release, despite them exchanging positive texts in the lead-up to the premiere.

Her final statements in the video affirmed the studio’s wish to ‘shed light’ on the abhorrent human trafficking trade. She also urged for more awareness of copyright law’s complexity:

‘Let’s educate ourselves about how the movie industry works.’

And the CEO is right about how the movie industry works. Section 10, subsection 3 of Nigeria’s Copyright Act, reveals that the copyright for journalists’ work lies with their employer, not them.

Unfortunately, that makes a copyright lawsuit with EbonyLife the publication’s battle to fight, not Ovuorie’s. There can only be a productive basis for a case if Premium Times found an infringement breach. As the ex-employer has not filed any requests or statements supporting Ovuorie’s claims, the facts outweigh the passion.

Ultimately, it is clear that this copyright crisis is a result of miscommunication. Though Ovuorie may see the situation as exploitation, the circumstances are much more complex. This dispute is just one instance of the media industry’s reliance on exchanging and repurposing ideas for audiences. Globally, we see Black Women speak out repeatedly about feeling taken advantage of by the creative industry.

The UK recently saw the nasty unfolding of a copyright dispute between two ‘self-help’ influencers, Slumflower and Florence Given. The Slumflower’s public accusations of Given copying her book ultimately proved unsuccessful.

Unfortunately, the burning fervour of perceived appropriation is not enough in a world run by laws and profits, however compelling the sentiment may be.

Creators must understand the law that governs their work and their ownership of that work – especially Black Women. Personal feelings of intellectual proprietorship matter, but, unfortunately, they can’t always be proven by the law.