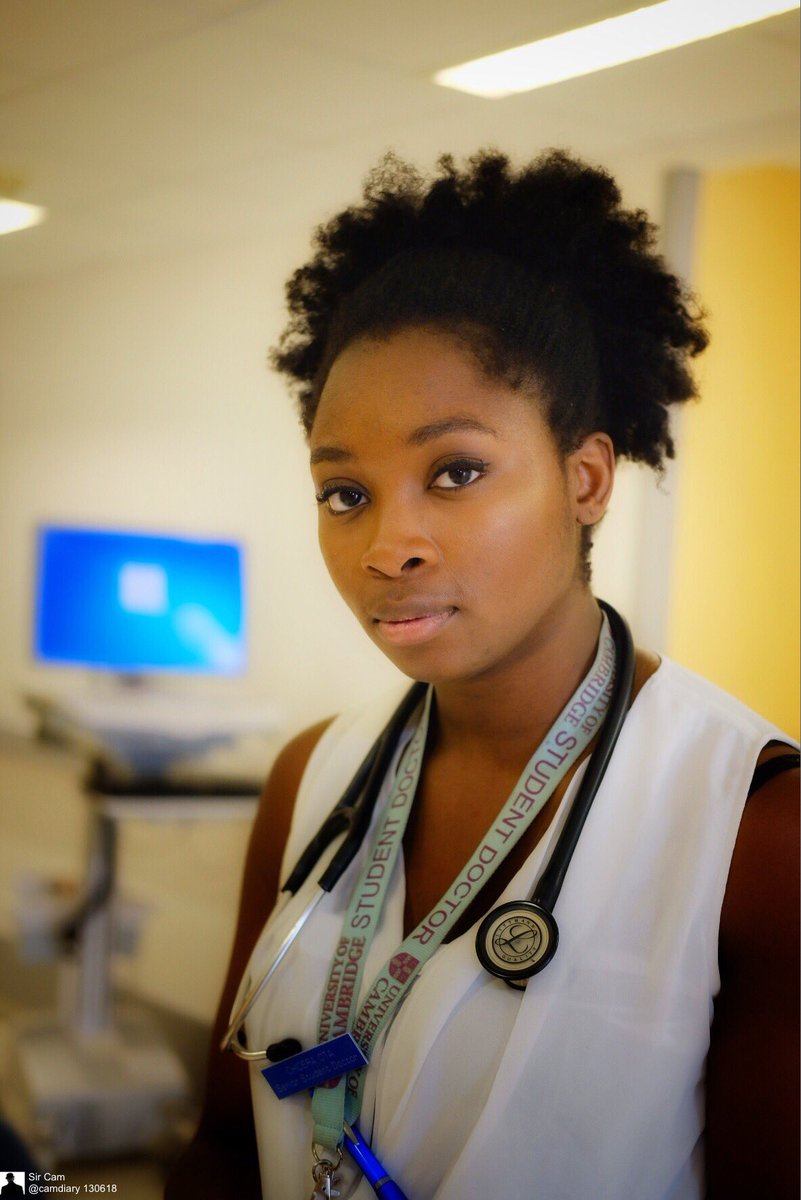 The University of Bristol Medical School says urgent action is needed to examine why teaching predominantly focuses on how illnesses affect white people above all other sections of the population. It comes after students pushed for reform, saying gaps in their training left them ill-prepared to treat ethnic minority patients – potentially compromising patient safety. Hundreds of other UK medical students have signed petitions demanding teaching that better reflects the diversity of the country.

The Medical School Council (led by the heads of UK medical schools) and the regulator, the General Medical Council, say they are putting plans in place to improve the situation. Meanwhile, a recent draft report by Public Health England suggests racism could play a part in the increased risk of death from coronavirus faced by black, Asian and other minority communities and recommends work continues to tackle discrimination within the health service.

A number of diseases manifest differently depending on skin tone, but too little attention is given to this in training, according to Dr Joseph Hartland, who is helping to lead changes at the University of Bristol Medical School. And he says the problem is one that all UK medical schools and the wider NHS share.

“Historically medical education was designed and written by white middle-class men, and so there is an inherent racism in medicine that means it exists to serve white patients above all others,” he said.

When patients are short of breath, for example, students are often taught to look out for a constellation of signs, including a blue tinge to the lips or fingertips, to help judge how severely ill someone is, but these signs can look different on darker skin. “Essentially we are teaching students how to recognise a life-or-death clinical sign largely in white people, and not acknowledging these differences may be dangerous,” said Dr Hartland. He agreed there were other ways of making the diagnosis, but said teachers needed to question why training almost always focuses on signs as they appear in white-skinned people.

According to Dr Hartland, the same issues apply to training on common skin conditions like eczema, with students often going through their entire medical school education without seeing examples of how these manifest in people who do not have white skin. But, he says, the problem goes much deeper than skin conditions.

After receiving a letter setting out areas for reform from black, Asian and other ethnic minority students, the school sent a detailed document to all students, outlining measures to “de-colonise the curriculum”.

NATIONAL ARCHIVES, USA – Black men involved in the Tuskegee study were not told about the full aims of the research

Eva Larkai, who leads the black and minority ethnic medical student group at the school, said the changes would make better doctors – and ultimately help patients have better treatment. She said: “If the new generation of doctors are not being equipped to adequately care for the multi-ethnic population we see here in the UK and across the world, we are doing the patients a disservice.”

She gives the example of studies showing black patients are often prescribed less pain relief than other people, despite having the same conditions – and that applies to children too.

“Some of this is rooted in problematic ideologies of the past – the erroneous idea that black people feel less pain. “It is important as students and staff that we understand this colonial history and have training so we can examine and reflect on our unconscious biases,” said Miss Larkai.

One new area of the history of medicine that will be covered is the Tuskegee syphilis experiments – where for nearly 40 years, the US government conducted experiments on a group of black American men without their knowledge, to see what would happen if their syphilis was left untreated. Miss Larkai and Dr Hartland say it is important for students to learn about medicine’s difficult past to prevent such atrocities from happening again.

The work to “de-colonise” the curriculum is part of ongoing action at the University of Bristol. The medical school is adding its own specific changes to help trainee doctors. Dr Kathreena Kurian, who is helping with the changes, said: “Bristol really has a unique opportunity to shine a light on this issue with our large BME population, and as highlighted by recent high-profile events in the city.” Miss Larkai, who has spent years campaigning on the issues and co-founded the organisation BME Medics, said she feels positive about the recent advances, and proud of the students who have helped bring them about. But she acknowledged the work took an emotional and social toll. She added the reforms would require long-term funding and expertise.

The Medical Schools Council has already started working with universities to diversify curricula and improve support for people dealing with racism. Dr Clare Owen at the council, said: “It is vital that not only should the profession represent our diverse population but it should also understand the unique health differences in our various communities.”

The General Medical Council, which sets the broad framework for medical training but not specific content in curricula, said it would work with medical schools on guidance that includes ethnically diverse presentations in their curricula. The organisation says it wants to be active “in driving change that is real and effective in support of black and minority ethnic students, trainees, doctors and patients in the UK.”

Written By: Smitha Mundasad, Health reporter for the BBC