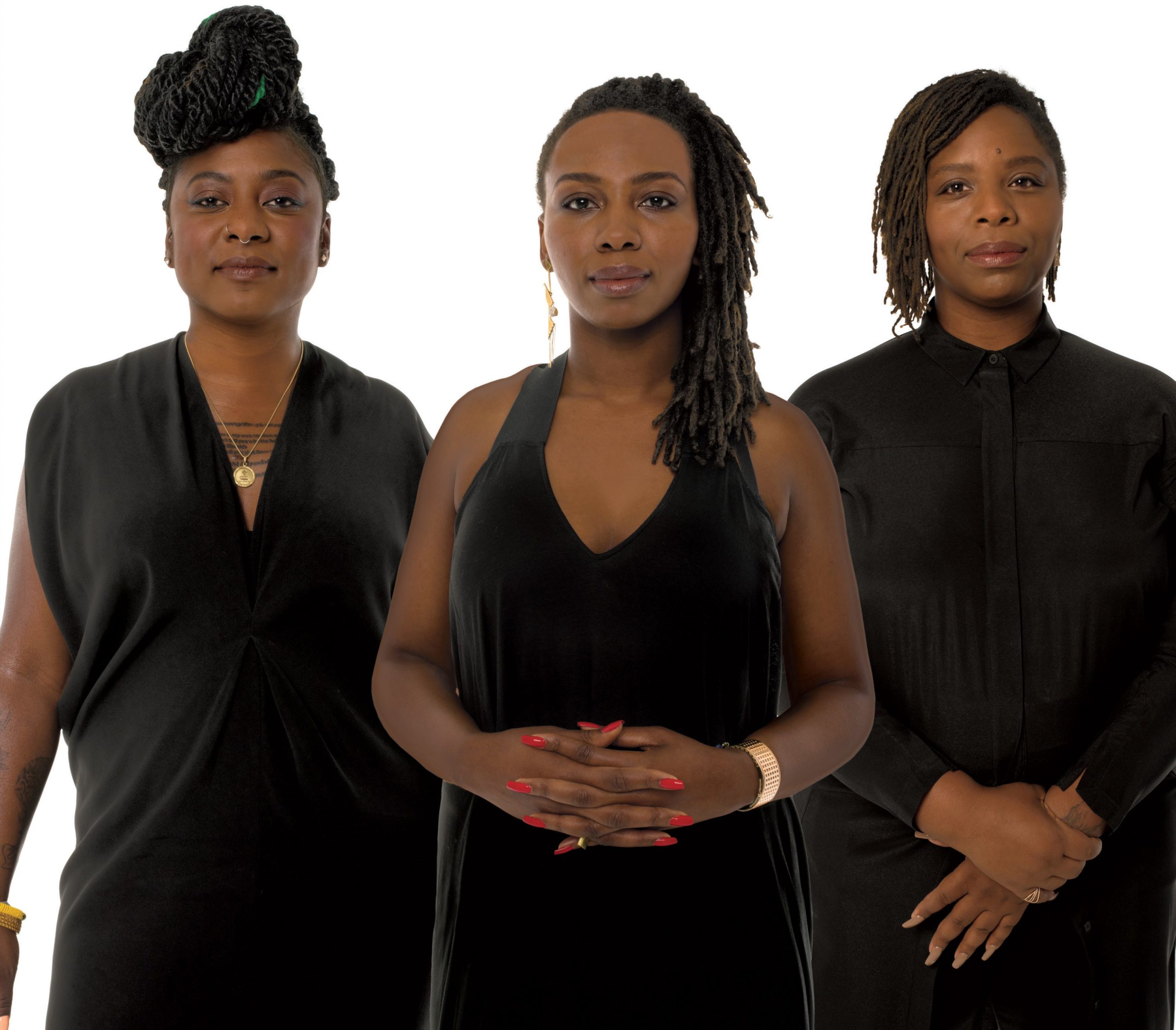 The Murders that sparked a Movement – A Timeline

The Murders that sparked a Movement – A Timeline

The last few weeks have been emotionally heavy and hugely impactful. The murder of George Floyd, and the subsequent global response, has doubtless provoked feelings in all of us. Feelings of frustration, and a want to see and facilitate change. The wave of protests in the US over the killing in police custody are the latest outpourings of anger that have erupted after the deaths of black Americans.

Here’s a timeline of some of the major deaths that have sparked protests and fuelled the movement, from 2014 onwards.

Eric Garner dies after he is wrestled to the ground by a New York police officer on suspicion of illegally selling cigarettes. While in a choke hold, Mr Garner uttered the words “I can’t breathe” 11 times. The incident – filmed by a bystander – led to protests across the country. The police officer involved was later fired, but was never prosecuted. It came a year after the Black Lives Matter movement emerged in response to the acquittal of the man who killed teenager Trayvon Martin in Florida.

Michael Brown, 18, is killed by a police officer, in Ferguson, Missouri, who was responding to reports that Brown – who was not armed – had stolen a box of cigars. The exact circumstances of the encounter are disputed, but Brown was shot six times, according to autopsy reports. A report by the Department of Justice later concludes that the police force had displayed racial bias against Brown and used excessive force. The officer involved resigns from the force, but is not prosecuted. The incident leads to multiple waves of protests and civil unrest in Ferguson, boosting the Black Lives Matter movement further.

Tamir Rice, a boy of 12, is shot dead in Cleveland, Ohio by a police officer after reports of a male who was “probably a juvenile” pointing a gun that was “probably fake” at passers by. Police claimed that they told Rice to drop the weapon – but instead of dropping it he pointed it at police. The police confirmed that the gun was a toy after Rice had been shot dead. There were no prosecutions after this case. The police officer involved was sacked three years later for lying on his job application form.

Alton Sterling’s death leads to days of protests in Baton Rouge, Louisiana. Mr Sterling is killed after police respond to reports of a disturbance outside a shop. The incident was caught on mobile phone footage and spread online. The two officers involved did not face criminal charges, but one was dismissed and the other suspended from the police.

Philando Castile is killed while out driving with his girlfriend in St Paul, Minnesota. He is pulled over by the police during a routine check, and tells them he is licensed to carry a weapon, and has one in his possession. He was shot as he was reaching for his licence, according to his girlfriend. She live-streamed the encounter on Facebook. The officer involved was cleared of murder charges.

Stephon Clark dies after being shot at least seven times in Sacramento, California, by police who were investigating a break-in. The district attorney said that the police had not committed a crime, as the officers said they feared for their lives believing Mr Clark was armed. Only a mobile phone was found at the scene. The release of a police video of the incident sparked major protests in the city.

Breonna Taylor, a 26-year-old emergency medical technician was shot eight times when officers raided her apartment in Louisville, Kentucky. The police were executing a search warrant as part of a drugs raid, but no drugs were found. Louisville police said they returned fire after one officer was shot and wounded in the incident. The family has filed a lawsuit for wrongful death and excessive force. It says that Ms Taylor’s partner fired in self-defence because the police did not identify themselves, and he believed they were being burgled.

George Floyd dies after being arrested in Minneapolis, and held down by police officers, one of whom has his knee on Mr Floyd’s neck. He pleaded that he couldn’t breathe. Protests break out in cities across the US, and there are demonstrations in other parts of the world. One officer is charged with second-degree murder, and three others face charges of aiding and abetting murder.

Photo Credit: From left Alicia Garza, Opal Tometi, and Patrisse Cullors.
This post is in honour of these three black women who founded the Movement through the blacklivesmatter hashtag

Patrisse Cullors was 13 when she watched Los Angeles police handcuff and haul away her older brother without knowing why it was happening.

Growing up in a Phoenix suburb, Opal Tometi, the daughter of Nigerian immigrants, was alarmed when her youngest brother started preschool and began to raise questions about his hair and skin color—questions she knew were triggered by societal messages about race.

And Alicia Garza worried about her brother’s safety every day—but never so much as after July 13, 2013, when George Zimmerman, a neighborhood watch volunteer in Florida, was found not guilty in the shooting death of 17-year-old Trayvon Martin. “My brother is six feet tall and has a huge Afro,” Garza says, “and I thought, That could have been my family.”

The night of the acquittal, all three women were devastated. But as they mourned, they turned their sorrow and outrage into action, creating a powerful civil rights movement that, in just three years, has transformed the way Americans think and talk about race. Garza and Cullors had met at a conference for activists nearly a decade earlier. (“We just fell in love instantly,” recalls Garza. “We call each other ‘Twin.’”) The night of the verdict, they texted, sharing their grief. “When I woke up in the morning,” says Garza, 35, who is the special projects director of the National Domestic Workers Alliance in Oakland, California, “I wrote a love letter to black people.” Her now-famous Facebook posts are a lament, an exhortation, and a praise song. “I continue to be surprised at how little black lives matter,” she wrote. She ended with, “Black people. I love you. I love us. Our lives matter.”