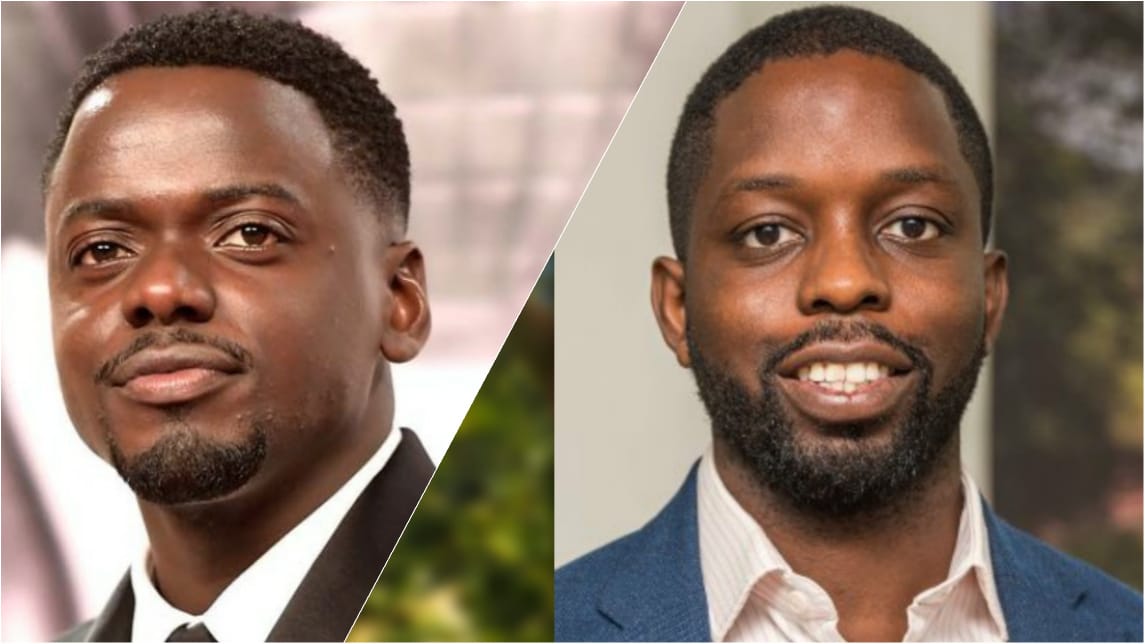 ‘The Upper World’ by Femi Fadugba is a genre-defying first book, acquired by Penguin

‘The Upper World’ by Femi Fadugba is a genre-defying first book, acquired by Penguin

A genre-defying, time-travelling Young Adult (YA) thriller that is, at its heart, a breathtakingly ambitious exploration of free will and the capacity of two young teenagers to see a future worth fighting for.

UK and Commonwealth rights plus translation rights in the two-book series were acquired in an unprecedented fifteen-publisher auction by Editor Emma Jones at Penguin Random House  Children’s, and from Claire Wilson at Rogers, Coleridge and White.

Translation rights were snapped up in Germany and Italy just days after the book was acquired.

The first book in The Upper World series is set to publish in August 2021 as an unmissable debut launch and will be supported by a high-profile PR and Marketing campaign, positioning Femi Fadugba as an exciting new talent in the literary sphere and The Upper World as a ground-breaking contemporary sci-fi series for YA readers.

The sequel will follow in 2022. Moreover, Daniel Kaluuya is set to star and produce an adaptation of the book For Netflix⁣, playing the lead character ‘Esso‘.

Esso is caught in a deadly feud and on the verge of expulsion when he realises he has an unexpected gift – access to a world where he can see glimpses of the past and the future. ⁣

A generation away, Rhia is walking to football practice in 2035, unaware that the mysterious stranger she’s about to meet desperately needs her help to avert a bullet fired 15 years ago.⁣

Fadugba said: “With The Upper World, I wanted to combine ideas that aren’t meant to go together. Like time-travel physics and life on an estate.

“Like the philosophical question of whether man has free will, and the everyday question of whether man should wear trainers or polished shoes to that first date. “And as someone who avoided fiction as a kid, more than anything, I wanted to write the kind of book that younger-me wouldn’t have been able to put down. “To now have Penguin behind the project, and to have seen all the interest it generated during auction – it’s taken the dream to a new level.”