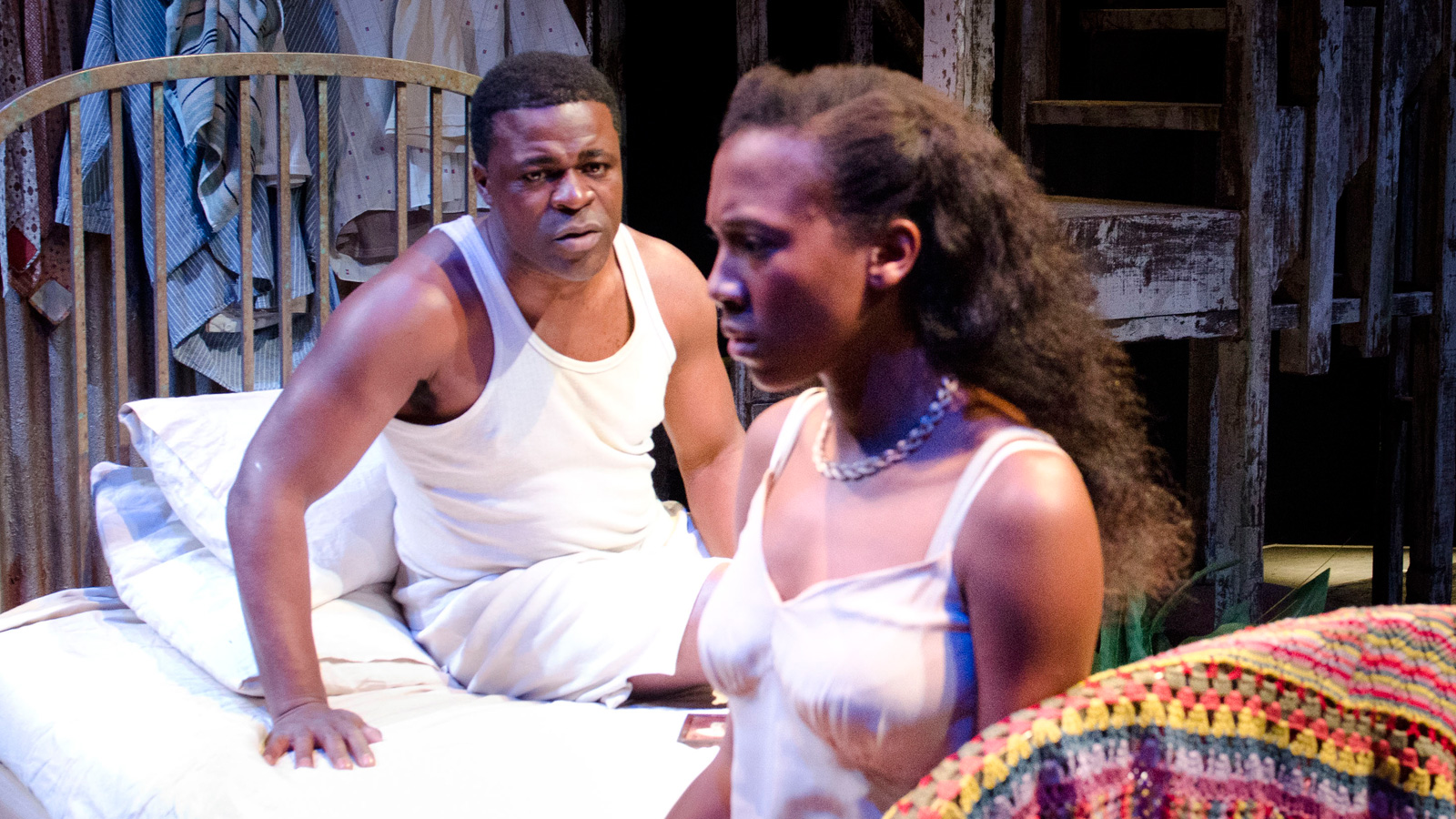 Watch the documentary ‘Black Theatre of Britain’ on BFI Player

Watch the documentary ‘Black Theatre of Britain’ on BFI Player

Documentary about how a number of black social workers and playwrights struggle to open a theatre workshop in the London black ghetto of Brixton.

In spite of the desperate opinions of the community and lack of funds, the nucleus of the workshop succeeds in involving growing numbers of people in a theatrical context to express some of their deepest emotions, both social and political.

Unless paired with other types of activism such as petitioning elected officials, social media advocacy seldom yields long-lasting reforms or policy change

As I was carried out of the hut and into the night, I bore witness to the tragedy that had befallen our small village. All of the homes were ablaze

This article shares the budding project for an all natural hair gel for thicker hair textures. Read to see how you can support this project to help it become a reality!