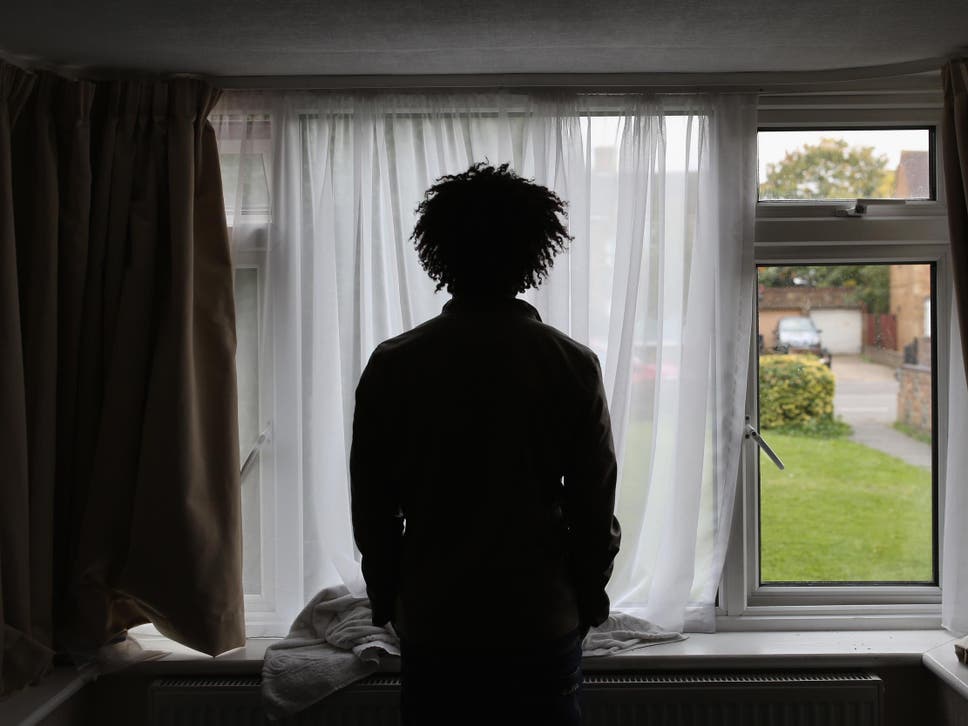 When the world crumbles, migrant lives are shattered – after being threatened with deportation

When the world crumbles, migrant lives are shattered – after being threatened with deportation

This feeling of being on pause indefinitely, yet still having to get on with life, is one I’m already familiar with because of months I’ve spent in immigration precarity.

In July 2019 I was celebrating my imminent start at a permanent academic job (which does not come by so easily), and one month later I was being threatened with deportation via a coldly-worded letter.

By September, my contract was rescinded. One month later, my story was shared and garnered media attention. At this time, the boxes I’d used to move house in September to be “closer to my working place” were still half-unpacked. I was running out of my anti-depressants and struggling with suicidal ideation. I wasn’t registered with a new GP because I’d been instructed by the Home Office that I was no longer allowed free NHS access. My energy was focused on holding it together, and everyone kept reminding me to be strong. For the months since then, being “strong” is all I’ve tried to do while hating the fact that the present circumstances do not permit me to be anything else.

Personal circumstances have meant that my life has been a non-stop roller-coaster for the past five years. Stability often feels like a dream that I try to discourage myself from daring to indulge in. While I’m doing everything to remain afloat during this lockdown, my legal team and I have two-hour meetings every week in preparation for my impending court appeal. So many memories and emotions are being dredged up towards creating my life testimonial. My feeling is that with everything else going on, I do not have the luxury of unpacking the deep-rooted emotions around my precarity: those will have to wait for now. I can live with the hum of my own pain in the background. Still, through it all, support from even people I don’t know has been unending.

I am in no doubt that my positionality has facilitated the public support that so many black, indigenous and people of colour (BIPOC) migrants in the UK, in dire need, have not received. This in itself speaks to how society judges the value that migrants bring, and as a result, transfers that value judgement onto human worth. The only way that I can live out my commitment to social justice, under my present circumstances, is to advocate for those who need it the most.

I’m also very grateful that throughout the process of fighting to remain, I have received incredible support from a group of friends, all with migrant heritage. My friends came together just before the lockdown to crowdfund legal fees for my court appeal. And for the remainder of this article, their voices, alongside mine, will outline the extent of the issues the hostile environment has foisted on migrants in the UK.

Given the UK’s current hostile environment policies, undocumented migrants, asylum seekers, and refugees do not have the right to access healthcare. Currently, there is no firewall between the NHS database and the Home Office. This means migrants without a visa are at risk of not receiving medical treatment, being charged for medical procedures and/or being deported. Recent data has shown that BIPOC are disproportionately affected by Covid-19. It is fair to speculate that the actual numbers could be higher when we consider the fact that many migrants without a visa will not seek medical help out of fear of being detained and/or being deported.

We have already seen the devastating consequences of hostile environment policies in BIPOC communities with medical treatment being denied to black UK citizens who belonged to the Windrush generation. Over 100 organisations and 60 MPs have called on the government to end NHS charging and to stop sharing data with the Home Office and provide free and safe access to healthcare for everyone. Countries like Ireland and Portugal have already made these reassurances. Yet the UK government is refusing to listen to these pleas. On the contrary, more powers have been given to a government that will continue to put BIPOC lives at risk.

On 3 March, the Corona Bill was published, granting police new powers to stop and detain anyone suspicious of having Covid-19 symptoms. Across social media we have seen stories of people, mostly white, being shocked about police over-stretching their newly given powers: from people being stopped for sunbathing, having their groceries checked and being reprimanded for sitting in their front lawn. These types of situations are not new to ethnic minorities. We know from statistics that Stop and Search disproportionally affects ethnic minorities, black people in particular.

The Prevent Programme has also come under scrutiny from human rights solicitors and Muslim groups over aspects of surveillance and reporting of suspicious activity. Additionally, from 2019, police have the power to use mobile finger scanners connected to Home Office databases on anyone suspected of committing a crime. Anyone who is not a British citizen will have their prints in the Home Office’s database, putting them at risk of police harassment.

Campaigns such as Northern Police Monitoring Project (NPMP) and #STOPStheSCANdal have highlighted how these racist actions target BIPOC and migrant communities. The new Coronavirus Bill will only exacerbate the over-policing of BIPOC bodies. These endeavours only add to the fear and precarious mental health of those most impacted by Covid-19 and the current lockdown.

If anything, the lockdown has imposed a level of precarity on society as a whole. From household basics such as toilet paper and baking flour being sold out, to life-altering changes including pay cuts, furloughs, and even job loss, most of us are reckoning with the realisation that “stability” itself is anything but stable. Deeper levels of precarity are ever-present within migrant communities, and many within these communities have had to flee their countries to save their lives and have sought refuge in the UK. It is our collective hope that we all emerge from this pandemic with more empathy for undocumented individuals, refugees, asylum seekers, and all migrants. The 10 May government easing of stay-at-home restrictions is likely to result in further anxiety and uncertainty for migrants who are bearing the brunt as key service or frontline health workers. These unclear regulations leave room for BIPOC migrants to feel vulnerable, exploited and disposable. These communities need more support. How? Through writing to your city council and requesting for free WiFi to be installed and safe social-distancing measures implemented in asylum accommodations; if you can afford it, donating to grassroot campaigns supporting vulnerable migrants such as: Racial Justice Network, Right to Remain, JCWI, Detention Action, Docs Not Cops, IWGB, and Freemovement; sharing this information through your networks and social media; and finally, by writing to your local MP and the Home Office to demand a guarantee that everyone, regardless of immigration status, has access to free healthcare.

Flattening the curve becomes harder when sections of society are prevented from accessing healthcare. Migrants do not have the right to apply for universal credit or any government benefits, making it more difficult for people to self-isolate out of fear of becoming destitute. Migrant women fleeing domestic abuse are also not entitled to shelters because of NRPF.

By taking the aforementioned steps, including asking for the installation of a firewall between the NHS and the Home Office, and for an end to No Recourse to Public Funds (NRPF), we can remove those unnecessary constraints.

Written by Furaha Asani for The Independent