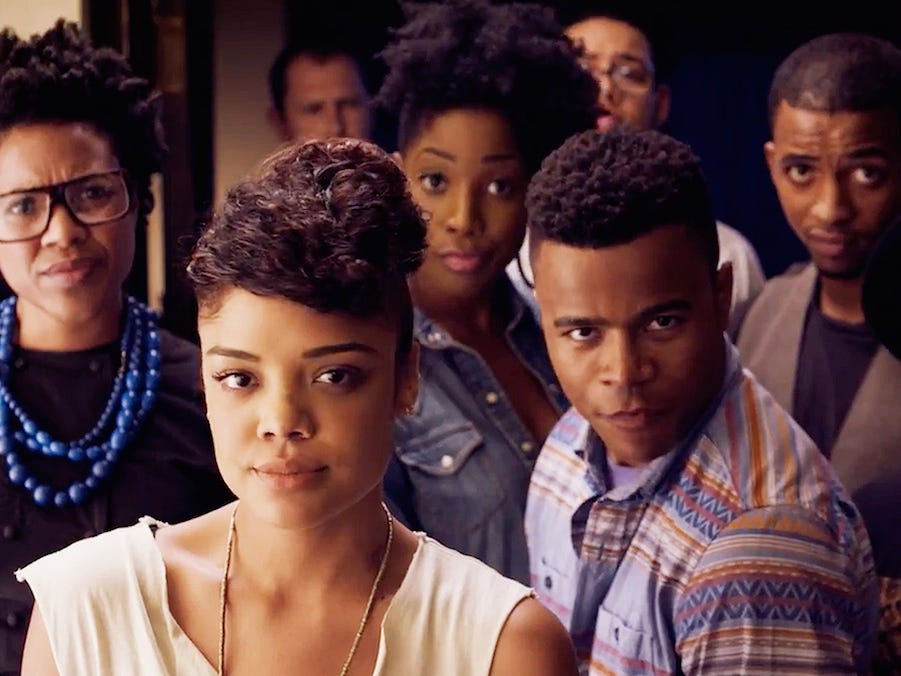 It all began at a cook-out in North Carolina. My family gathered at my great-aunt’s house for one of our summer reunions. Her spacious home was absolutely perfect for these events. On the deck, outdoor speakers blasted RnB. The smell of charred meat wafted in the air as cousins arranged themselves into a line dance on the grass. Elders shuffled in and out the house, carrying styrofoam plates loaded with baked beans, hot dogs, barbecue chicken, grilled corn… Meanwhile, I sat in the living room to avoid the heat, flipping through channels on the flat screen, though I couldn’t hear a thing over my uncles’ loud outbursts in the kitchen.

My great-aunt, wearing her signature baseball cap and oversized t-shirt, buzzed around her home, dutiful and glad. At some point, she paused to speak with my mom, and they stood within earshot of me. In the way that conversations with extended family go, people’s children eventually become the subject of interest. They exchanged glances in my direction, and I looked back curiously. Out of nowhere, I heard:

“Yeah, mmhmm. I think she’s going to end up with a white man”, my great-aunt said, smiling.

As the only person in our entire family to have married a white person, her assertion carried weight. Being ten or eleven years old and neither aware of my sexual orientation nor of the burden of race, the only thing I could think was: How can she tell?

This would not be the last time a Black person would predict or assume I had a white romantic partner. As I grew older and could finally wrap my head around the gravity of interracial dating in the United States, I honestly felt surprised that Black folks could so easily assign me to such a polarising “category of intimacy”. Naturally, I became curious about what aspects of my personality and appearance lent themselves to that interpretation. Why are people consistently reaching this conclusion about me? Even though I can never fully understand how people perceive me, for the sake of this exercise, I am going to pretend to maintain a mythical level of objectivity in my self-observation. Let’s just speculate what about me says “interracial”.

That’s all I got.

Frankly, measuring my personality and appearance against stereotypes is troubling in itself, but that’s the busy work that people essentially do when they assume who I am attracted to or who may be attracted to me.

“I’m pretty sure a Black friend has watched me sit down with plain Cheerios and thought to themselves: Yeah, she’s dating white people”

We say that Blackness isn’t a monolith, but in reality, we hold preconceived notions about what Black people should do, say, and think (i.e. The Black Card). While we can acknowledge and celebrate our striking resemblance as a people, it’s equally important to recognise how our expectations can be exclusionary. Instead of accepting your assumptions as absolute truths, get curious. True community work continues when we each investigate our conscious need to police, categorise, or judge someone’s abilities, interests, and identity. We can always expand what it means to be Black.

And just as a friendly reminder: who you decide to date is nobody’s business!