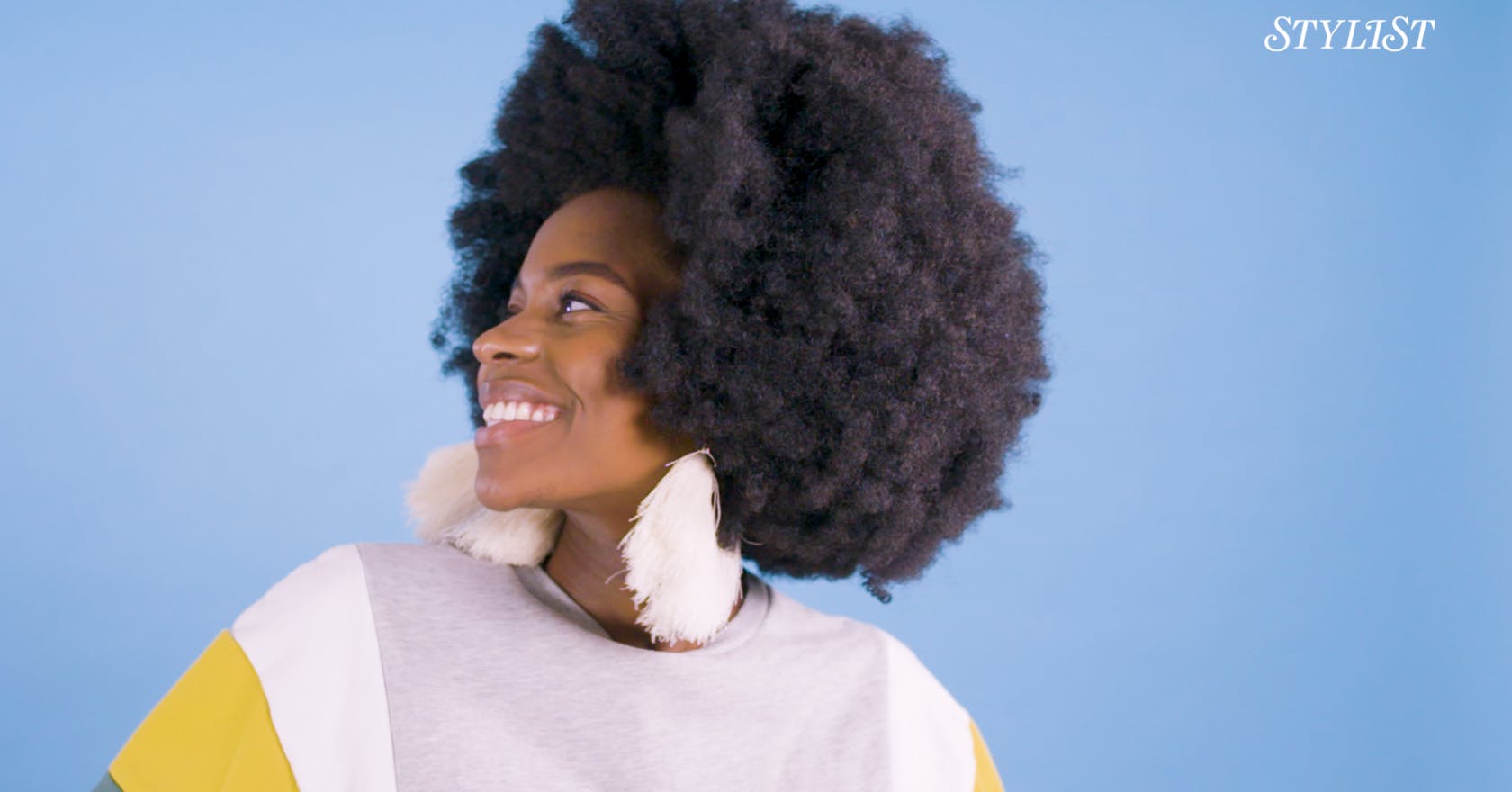 Last month it was announced that Freddie Harrel, fashion blogger and Instagram influencer raised over £1.5 million in seed funding from investors to start new hair company, RadSwan. Their mission is to disrupt the afro hair market worth over £1 billion worldwide, by launching a line of premium synthetic clip-in hair extensions and wigs. The idea for RadSwan came after her own dissatisfaction with the buying experience online and in-store, as well as the varying quality of hair she received. Although RadSwan is yet to release an official stance on sourcing and environmentalism, they’ve described the company as a “conscious beauty brand built with, and for the Global African Diaspora.”

This story resonated with me, not just because the hair and beauty industry is ripe for change, but also as a black woman working in the technology sector, we need to ensure we uplift and support other black people successfully raising venture capital funding. In 2018 only 0.2% of all seed investments went to startups started by black women. But we are beginning to see a change in 2019.

As well as RadSwan, the other big success story of venture capital funding for black women-owned businesses came from Afrocenchix. Afrocenchix are UK based natural afro hair care start-up that raised over £500,000 this year in seed investment to scale their company. The founders of Afrocenchix have been transparent and made a conscious effort to address sustainability and ethics by using high quality natural and certified FairTrade products, as well as 100% recyclable packaging. Other black UK investment success stories include Trim-IT, an app-powered mobile barbershop that’s raised over £250,000.

People from underrepresented backgrounds are in the perfect position to see where the mainstream market is not meeting their needs. As a result, they can build businesses that fill the gap and can scale to their whole demographic. This means that supporting business founders from diverse backgrounds can be a lucrative investment opportunity. One of the most famous venture capital investors taking this approach is Arlan Hamilton, founder of Backstage Capital. Backstage Capital has invested over $7 million in companies founded by women, people of colour and LGBTQ+ founders, including gal-dem.

It’s not a coincidence that it’s the afro hair businesses that have raised investment. The black hair and beauty industry is highly lucrative but is yet to be truly “disrupted” due to the start-up sector being historically dominated by white men with no knowledge of the afro hair sector.

Hair extensions and wigs are worn by people of all races and the global market is forecast to be worth $10 billion over the next five years. However, there’s still a serious lack of transparency in where and how human hair is sourced.

Many of us have heard about the global exploitation market that underpins the human hair market. Refinery29 ran a feature this year illustrating how women living in poverty or experiencing financial difficulties in countries in the global south like Vietnam, sell their hair for a fraction of it’s worth, as little as £2 for hair that could sell to consumers for over £400 in order to provide for their families.

In India, hair dealers have long brokered deals with Hindu temples, where most women have their heads shaved at least once a year in accordance with religious scriptures. This has led to major temples and exporters earning over $300 million in revenue. As the market for human hair has become more lucrative, unfair treatment has increased with investigations uncovering cases of women being forced to shave their heads and agents offering husbands less than $10 for their wives hair. In our current system, consumers lack the tools to make ethical and informed buying choices based upon which hair providers source hair in a fair and sustainable way, versus providers that are exploitative.

In contrast, buying synthetic hair and products marketed as suited for taking care of “natural hair” appears to be less problematic. However, there are still concerns about how consumers can guarantee the quality of these synthetic products being bought.

Earlier this year a Twitter thread went viral for exposing how brands of braiding hair popularly used by black people resulted in scalp irritation and damage, which could be due to chemical coatings from manufacturing. In 2018 a study published in the Environmental Research journal showed that many hair products commonly marketed to and used by black women like root stimulators and anti-frizz products contained multiple chemicals that disrupt the body’s hormone imbalance. These chemicals were not clearly labelled in the packaging of the product.

Academic studies and social media posts that go viral are effective in raising attention to the problems in the sector felt by black consumers. However, currently, there is no organised way for manufacturers that are often large conglomerates, to account.

Other production industries such as agriculture have created systems that help consumers recognise when goods have been sustainably sourced like Fairtrade. We need to make it easier for consumers to be informed about where the hair they are buying comes from, so they can make ethical choices about the hair they buy.

Without means to hold to account, let’s vote with our feet and money. In this era, it’s important that black women who are taking an ethical approach and leading organisations that understand what consumers need like RadSwan and Afrocenchix, get investment and thrive.