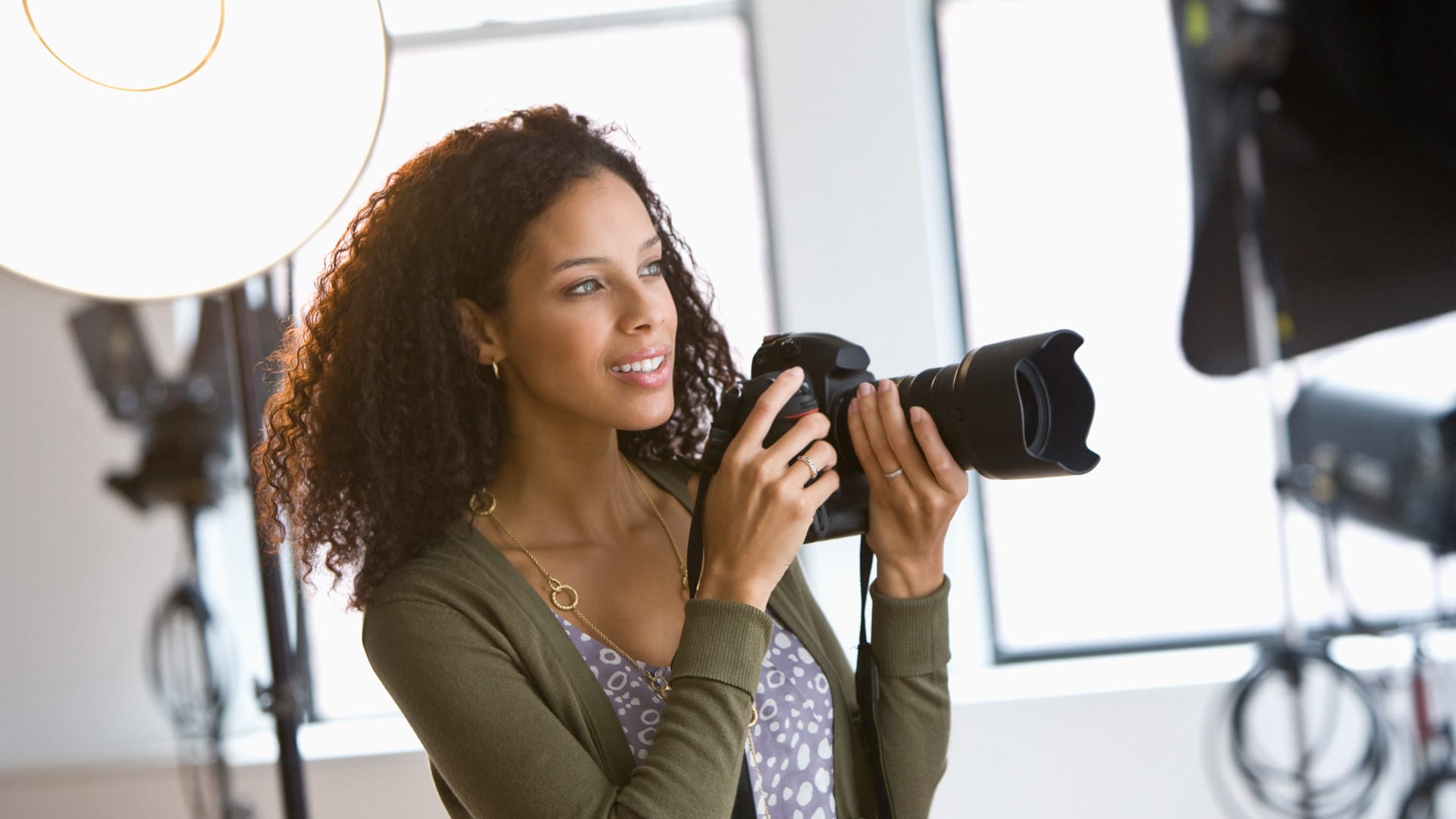 Since 2017 we’ve been producing packed programmes of important and entertaining film.

Now in its fourth year, the Women Of The Lens Film Festival continues to celebrate the work of established as well as emerging filmmakers. In addition to British stories, the Festival is keen to see representations of Black women, in front of and behind the camera from around the world, in keeping with their aim of throwing a spotlight on developing audience engagement with rarely seen images of Black women and to highlight and celebrate achievement and contribute to the wider discourse around race, diversity and media education.

As well as film screenings, the festival will feature high-impact discussions with professionals that tackle the interests of the industry.

The Festival is now open for submissions. If you’re a filmmaker, be sure to read our submission criteria prior to entry.

Submissions are open for:

The festival will take place via a third-party online platform to be announced in the coming weeks.

Production submissions are via Filmfreeway.

Timetable and ticketing details will follow once submission entries are closed.

Women Of The Lens was created to reveal the complexity, diversity and multiplicities of black women and women of colour. We’ll work with productions to change perceptions and practice.