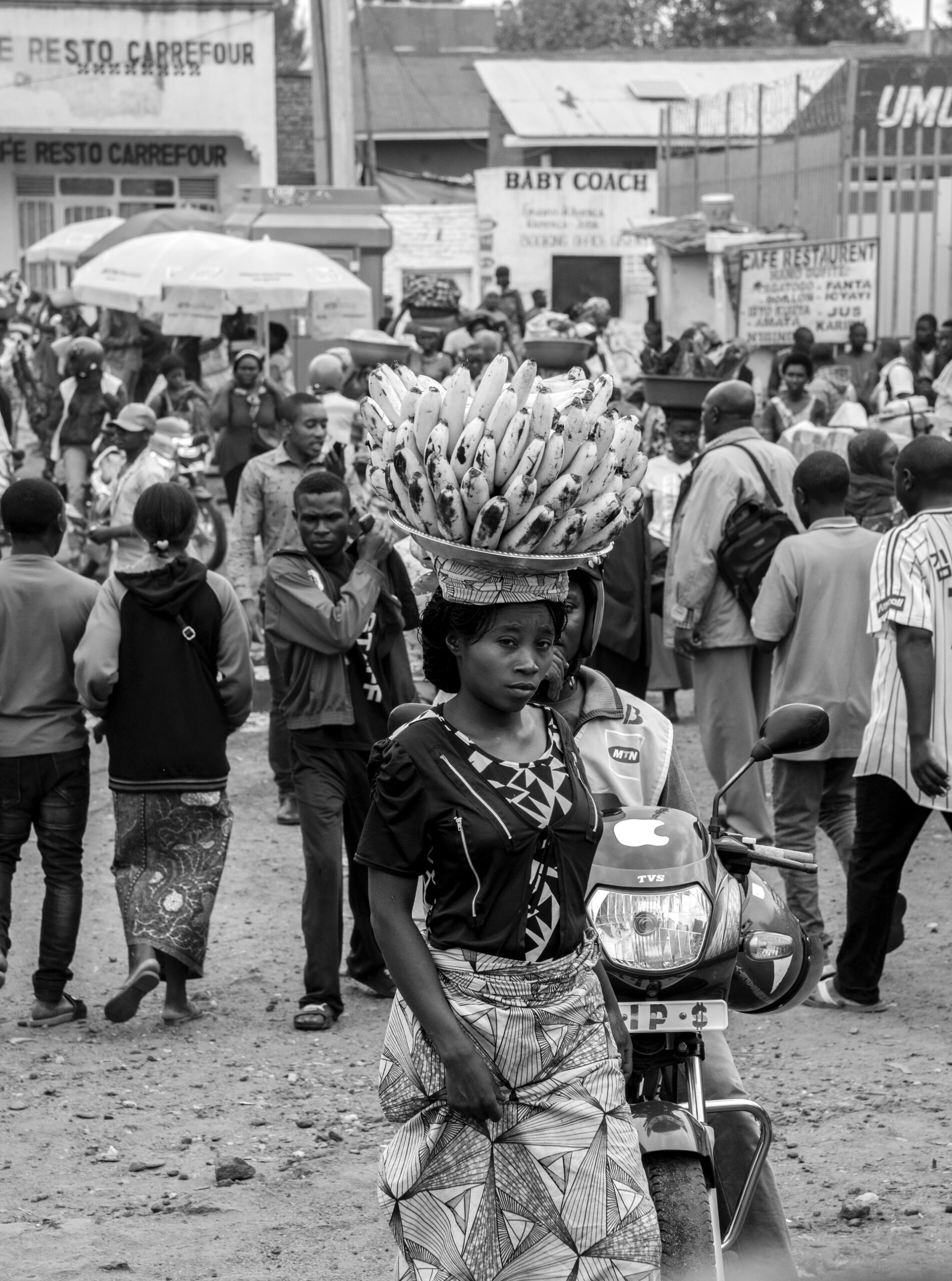 Regional Development in Zambia Under Threat as COVID-19 Crisis Continues

Regional Development in Zambia Under Threat as COVID-19 Crisis Continues

Kazungula is a small border town lying on the north bank of the Zambezi River in the Southern Province of Zambia. At Kazungula, the territories of four countries (Zambia, Botswana, Zimbabwe, and Namibia) come close to meeting at a quadripoint. One of these meeting points forms a boundary that joins Zambia and Botswana

In 2018, during the Programme for Infrastructure Development in Africa (PIDA) summit in Zambia, officials from the Kazungula Bridge Project Office showcased a 923-metre-long by 18.5-metre-wide masterpiece to be built in Kazungula town. It was positioned to enhance transportation across neighbouring countries and ease the costs of trading within the Southern African Development Community (SADC) and the Common Market for Eastern and Southern Africa (COMESA). The bridge reached 90 per cent completion in March 2020 and was set to be opened in December 2020. This did not occur due to delays in paying the contractor. The new opening date has not been made public.

In an interview, the Secretary-General of the Southern Africa Cross Border Association, Mr Jacob Makambwe, narrates that before the construction of the Kazungula Bridge, traders, most of whom are small-scale businesswomen, travellers and fishermen would cross the Zambezi River into Botswana on unsafe canoes. There is hope for safe transportation with the newly built Kazungula Bridge, comprising of road and rail, that will boost travel in and out of Zambia as well as trade between the two countries. Mr Makambwe said that the bridge and one-stop immigration post will expedite the number of hours traders spend in clearing goods.

However, when the Covid-19 pandemic became widespread in the Southern African region, Botswana and Zambia closed their borders, and the informal traders from Zambia have been the worst-affected, with business declining by more than 50%. This has been one of the unintended consequences of the uncoordinated regional approach to COVID-19 containment measures, which have caused havoc in the area’s major trade routes. Despite having recently opened the borders, both countries have restricted travel.

The majority of the population within Kazungula are peasants who practice subsistence farming and fishing. To supplement their livelihoods, the townspeople import and sell groceries, beer and other foodstuffs from Botswana. This form of commerce between neighbouring countries is conducted by small and unregistered traders and is categorised as informal cross border trade (ICBT). ICBT is led by women and plays a significant economic role across Southern Africa, providing jobs, income and empowering women from impoverished communities. Research from UN Women estimates that ICBT accounts for 30 – 40 per cent of the total intra-regional trade in the  SADC and 40 per cent in the COMESA.

In December 2020, I travelled from Lusaka to Livingstone and Kazungula to find out how Zambian cross-border traders have been affected by the coronavirus travel restrictions. I talked to two traders, Yvonne Sitwala and Titus Makasa, who operate in Livingstone town and Kazungula market, respectively. Mr. Makasa said that his business of selling imported cooking oil from Botswana has been put on hold because of border limitations. He said, “I have resorted to buying goods in smaller quantities from Lusaka for my business.” Mr Makasa corroborates Mr Makambwe’s statement that some business owners have stopped travelling into neighbouring countries to purchase goods.

Before Covid-19 had become widespread, informal traders like Ms Sitwala and Mr Makasa could successfully navigate customs at the Kazungula border while crossing from Zambia into Botswana. Presently, it’s a challenge for them to keep food and goods moving from surplus areas like Kasane and Francistown in Botswana to scarcity areas in Zambia because of the increased bureaucratic obstacles and tough conditions implemented as a way to curb the spread of Covid-19.

“The challenge I am facing, actually it has been very rough. Because ever since borders were closed, business was on a standstill. We thank God they opened borders but it has become difficult to go to the other side,” Ms. Sitwala lamented. She claims that the requirement of a negative Covid-19 test (which costs 1500 kwacha, or £50) on both the Zambia and Botswana borders, as well as higher money exchange fees, has given her no choice but to stay in Zambia and save the little capital she has.

Furthermore, a food supply shortage threatens to undo any progress made towards food security in the area. Merchants have lost their jobs, and small-scale businesses have incurred losses, pushing local households onto the brink of poverty. The Zambian economy, which is heavily dependent on foreign trade (75%), has been rendered vulnerable. ICBT relies on physical proximity between producers and consumers, which has since been hindered after social distancing measures and partial lockdowns. With Livingstone as the financial hub of Southern Zambia, for natives and migrants alike, traders like Ms Sitwala and Mr Makasa are living on the breadline.

So what’s the solution?

To mitigate the effects of COVID-19 on development, governments must step in to protect local trade.

Women account for an estimated 70 per cent of informal cross border traders in Southern Africa, according to the 2016 ICTB Gender Assessment Report. The challenges these women face range from being perceived as sex workers to not understanding what the law says about importing goods, leaving them vulnerable to abuse by corrupt immigration officials. The report concludes that there is a need to enhance effective coordination of ICBT activities and their incorporation into SADC trade, economic liberation and development.

Ms Sitwala suggests that the Zambian government needs to explore immediate opportunities, including temporarily waiving Covid-19 certificates charges and other duties. She said, “maybe later in 2021, the government could look into it and not only reduce the Covid certificate charge but completely cancel it. If they cancel the charge, even with the depreciating Kwacha, they will be reducing our expenses.”

This could be trialled out through periodic customs fees rather than immediate payment upon clearance of goods or offering attractive exemptions.

Digitising commerce is another option that Zambia should be moving towards if it’s to keep up with the world economy – pandemic or not.

Mr Makambwe advised that while the government has provided stimulus packages to cushion the detrimental financial effects of the pandemic, they need to do more to support small-scale business, which function as the backbone of the nation’s economy.

Written By: Fiske Niyirongo – a Zambian writer of both nonfiction and fiction. She is a 2020 PenPen African Writers Resident.