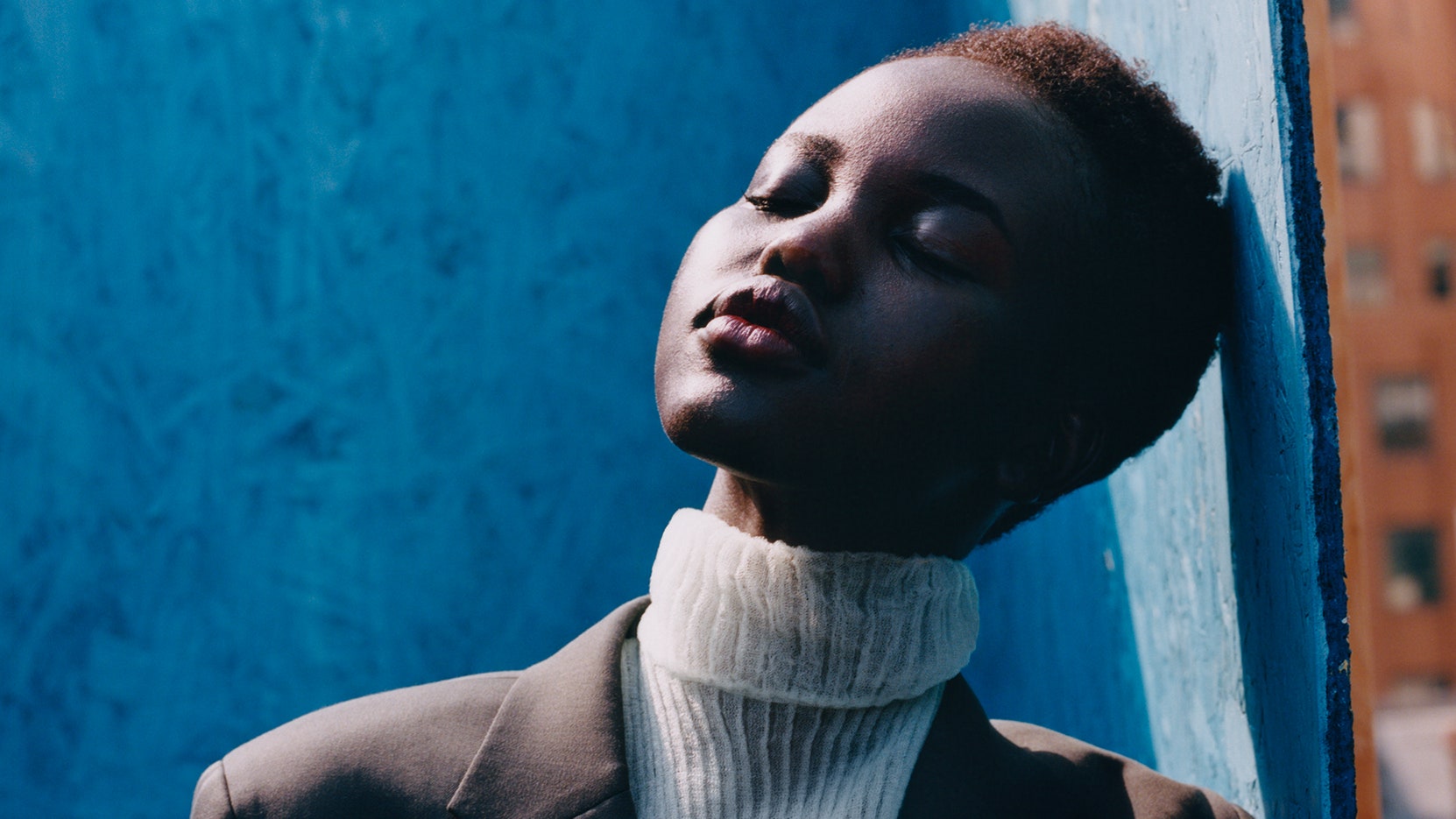 A Psychologist’s Guide To Healing From Racial Trauma

A Psychologist’s Guide To Healing From Racial Trauma

I remember walking down Oxford Street on Friday 8 July 2016, joining masses of other Black people to cry, “No justice, no peace.” Only a few days after protesting again, with that same plea for humanity, I can’t help but reflect on how our vulnerability has once again been put on display, for others to either walk alongside us (though some join only while it’s “on trend”), ogle from the sidelines in silent awe, or even fight back, believing that Black people asking for equality amounts to Black people asking for too much.

I’ll admit, though, that this time has been different. As we marched from Parliament Square to the US Embassy in London in early June, many more white people showed up to support the protests. My white friends more openly acknowledged the existence of white supremacy, and displayed a willingness to learn more. This “awakening” has led to masses of materials being shared to help white people understand their emotions, and educate themselves about whiteness. I can’t help but notice how much less material has been shared to help guide, support and validate my experiences as a Black woman navigating this situation.

It is difficult for some to understand why I’m not revelling in happiness and relief now that so many people are talking about “fixing” our broken, inherently racist system. And while the attention on inequality is undeniably a good thing, my psychological wellbeing – and that of other people racialised as Black – is still taking a colossal hit.

Which is why I want to talk about racial trauma. What is it, you might ask? The researcher Lillian Comas-Díaz and her colleagues describe racial trauma as a type of “race-based stress” resulting from real or perceived experiences of racial discrimination to oneself or towards others. As a psychologist, I use a range of therapeutic approaches to work with people who are making their way out of a place of psychological distress ­– often as a result of racial trauma.

In this context, when I refer to racial trauma, I am speaking about my continuous grieving of the unjust incarcerations, inequalities in healthcare provision, and the erasure of my history. I am having to make sense of what it means for people who I know have been complicit actors in this oppressive, racist system to awaken to the oppression they have been blind or ignorant to all along. I am dealing with the fear that comes when masses of loud, aggrieved white men come together in active support of anti-Black ideologies. And I am also anticipating how it will feel when the inevitable time comes that most white people stop talking about racism – despite the fact that it will continue to be a part of my everyday experience of the world.

Racial trauma takes its toll on the Black body and soul. In the short-term, it can have acute effects such as increased tension, headaches and heart palpitations. In the long-term, it has a “biological weathering” effect, which increases the risk of development of more severe health problems, such as hypertension and a compromised immune system – Are the ethnic disparities in Covid-19-related deaths starting to make a little more sense now?

Racial trauma also has psychological effects, such as increased hypervigilance, intrusive memories, and avoidance of places and people associated with trauma. This can lead to burnout, anxiety and depression. Being at the intersect of race and gender means that Black women are exponentially affected by discrimination.

The impacts of racial trauma are not formally recognised in the mental health treatment guidelines, which can make it challenging to find specialised professional support. We have far fewer race-specific support systems here in the UK compared to the US, where therapeutic approaches based on “Black Psychology” and “African-centred psychology” are more extensively developed. Besides, a Eurocentric approach may not feel fitting to heal the Black psyche.

In this time of disproportionate Covid-19 death rates, police brutality, and Black women being more than five times more likely to die in childbirth than white women, what does our psychological healing look like? Here are five strategies for Black women to support your healing journey.

Locate the problem outside of yourself

Racism is not your fault. Ever. At all. It is a very effectively functioning system that we, the Black community, and our allies are working hard to dismantle. It is never your fault. Let that go (easier said than done), and keep it moving.

The writer, Dr Samantha Rennalls, at the Black Lives Matter protest in June 2020.

Connect and reconnect with your racial identity

Research suggests developing a strong sense of ethnic identity protects against the effects of racial trauma. This will look different for different people. It may be music, literature, visual media, food – any activity that connects you with a sense of pride in your culture. For me, as a Black British woman of Jamaican heritage, listening to the music that connects me to my Jamaican culture has been key – and not just passively sitting back with music on in the background, but actively listening to the lyrics, hearing the raw meaning in the poetry. Think of Bob Marley’s “Redemption Song”. The lyric: “Emancipate yourself from mental slavery, none but ourselves can free our mind,” has struck a particular chord with me at this time.

Honour your strengths and abilities

Racism is designed to function in a way that can gradually, yet continuously, chip away at your self-esteem and self-confidence. We must act in opposition to this. Question those self-doubts by asking yourself where that disparaging may stem from, and explore an alternative narrative that might serve you better. Surround yourself with reminders of your achievements, invest time in further refining the things that you are good at, and spend time with people who celebrate you in your fullest expression of your Black self!

Reclaim your time, and use it to rest

This is a long, hard fight for Black people – it’s no surprise we feel exhausted. We are exhausted in ourselves, and also experiencing a collective exhaustion as a community. To keep on engaging or disengaging in this fight – because both require effort – we must sustain ourselves. We must rest.

Use collective power to drive progress

This battle is not ours to fight on our own. Even if you find yourself the only Black person in your local community, we have been blessed with a virtual community that is coming together to share their pain and transform it into something beautiful. Connect with others that you feel you can relate to, share the load and find strength in coming together.

Written by: SAMANTHA RENNALLS  and appears in VOGUE