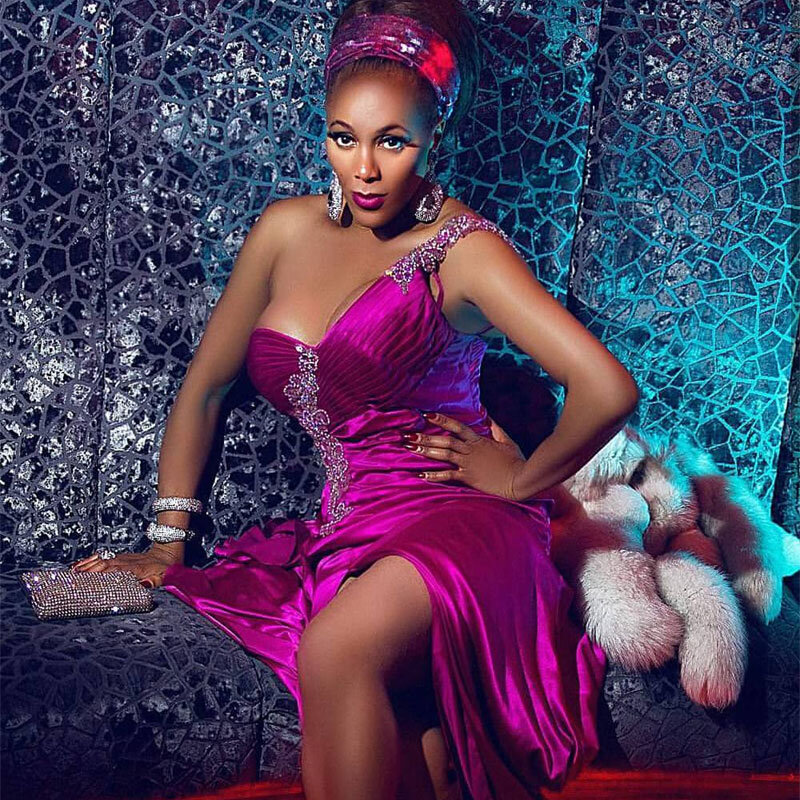 A Review of the 2020 Black British Theatre Awards

A Review of the 2020 Black British Theatre Awards

Established to highlight and celebrate the influence of Black performers and creatives in the UK, the innovative award show hosted at the Young Vic is founded by Actor Omar F. Okai and Solange Urdang.

The show opened with a superb soulful all-black band singing songs by black musicians. The ceremony started and maintained a joyful vibe throughout.

The first winner of the night was Kenrick Sandy MBE who won ‘Best Choreographer Award’ and later in the evening won ‘Best Dance Performance In A Dance Production Award’. He graced the stage dancing to soca music and even performed a grime rap song on the mic.

Bringing their own unique flair to the screen, each award recipient of the Black British Theatre Awards performed some form of entertainment. From melodies to rhythmic dancing, they freely expressed whatever they felt led to perform, to celebrate receiving their award. Classics like Back To Life By by Soul II Soul were sung by the band as winners approached the stage.

Other award winners of the night included Noah Thomas, from ‘Everybody’s Talking About Jamie’ for Black Male Actor In A Musical. Noah sang sweet melodies on the mic when accepting his well-deserved award.

In between each award acceptance, the programme also featured a separate pre-recorded segment where winners spoke further about why they enjoy their art form. Jill Scott-Golden played in the background as they spoke; the perfect song to describe their magical moment.

A striking speech of the night was from Rachel Nwokoro who won the Disability Champion award. Rachel shared her personal journey to accepting her disability. She chanted ‘they can’t stop us’ routinely, when rounding up her speech, coaxing the socially distanced crowd to their feet in united applause.

The event ended as it begun, on a high note, as the live band continued to bring soulful vibes and the room rose to their feet to dance. It was a spectacular display of black excellence in various creative forms.

BEST USE OF INNOVATION AND TECHNOLOGY
‘Nicole Raquel Dennis and Ryan Carter, Turn Up, Cadogan Hall