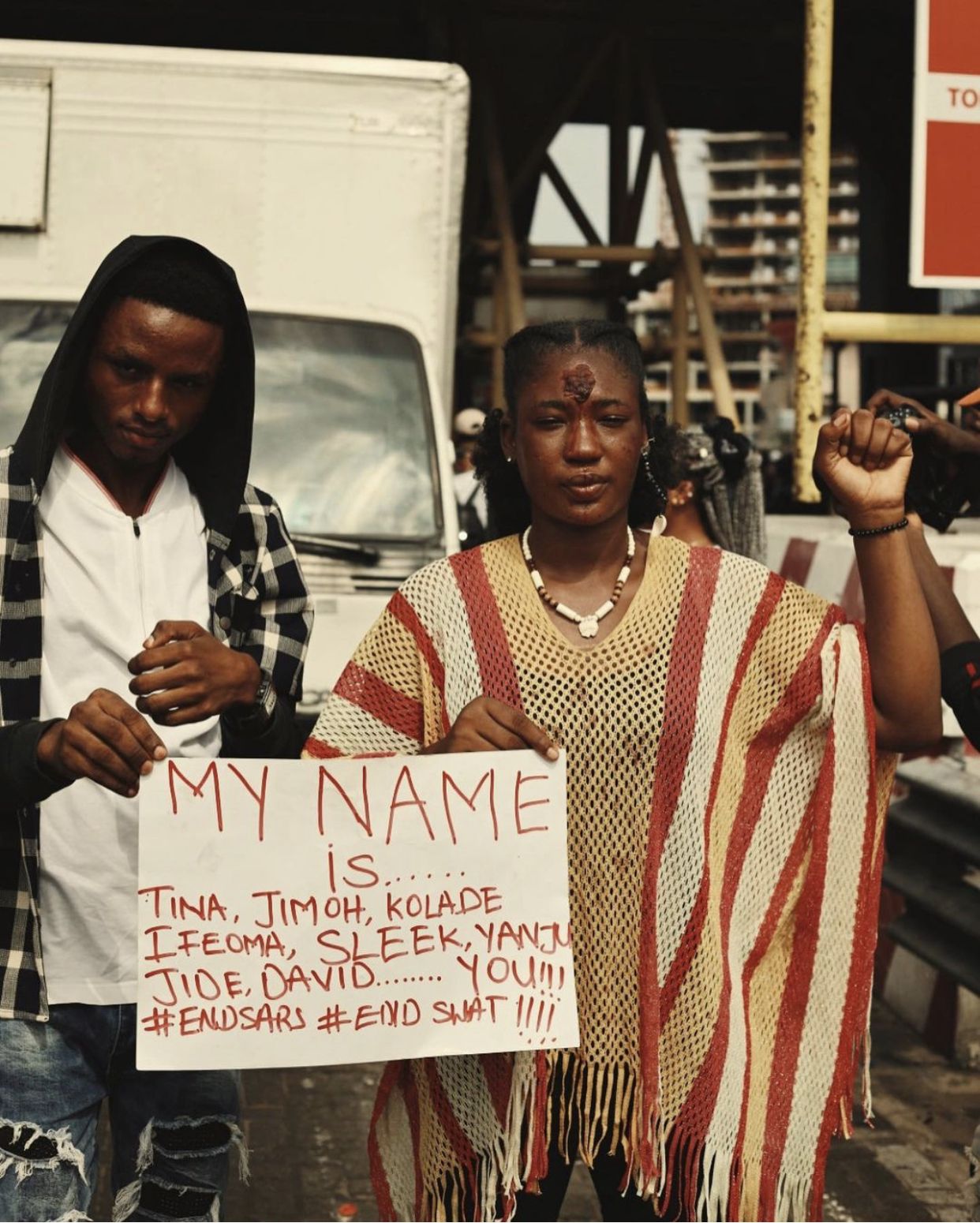 Africa Is Bleeding: Civil Unrest Across The Continent

Africa Is Bleeding: Civil Unrest Across The Continent

2020 will go down in history, as the year the whole world shut down. As the pandemic continues to ravage communities across the globe, with the current number of COVID-19 cases surpassing 5 million, lives of Africans on the continent has taken centre stage. During the last quarter of the year, human rights violations have become endemic. Western influence and greed, corruption, ethnic and religious conflict and attacks on civil liberties have been captured for the world to see – and the African Diaspora has used social media to help bring country specific injustices to light.

Here is what you need to know…

There is a silent genocide happening in Congo. Approximately 225,000 miners are both exploited and underpaid for their work to make cobalt for multinational electronic and automobile companies. This material helps build cars, PS4, phones, televisions etc. Taking this harrowing happening a step further, roughly 35,000 of these workers are children. Many are even younger than 6 years old. There are also exceptionally high rates of rape cases. An estimated 48 women are raped each hour. The extent of the miner’s work goes against basic human rights, with many being forced to dig for 24 hours straight. This has caused many to be buried alive via collapsing tunnels. The hashtag #CongoIsBleeding is being used to raise awareness and sparked the ‘Africa is bleeding’ hashtag too.

Protest against the police brutality in Nigeria. Photograph: Tosin James/Unsplash

The End SARS movement in Nigeria speaks to the police brutality rife in the country. It is an unfortunate theme of injustice that we are seeing being brought to the forefront in 2020 – with grievances by locals ongoing since the formation of the Special Anti-Robbery Squad  (SARS) in 1984. Many covered The Lekki Tollgate massacre (October 20th) via social media, as it was happening live. Learn how women have been at the forefront of this movement here  #ENDSARS is a hashtag being used to promote awareness.

In early October, hundreds of demonstrators, predominantly young women, have taken their frustration over gender-based violence and femicide, in protest to the streets. Toxic masculinity seems to have damaged the social fabric of society to prevent women from living without fear. Rape and murder cases are frequent against women and children. Suicide rates in Nambia are also amongst the highest in the world. #ShutItAllDown is being used to spread the word.

On 31st August 2020, Ethiopia was listed on Genocide watch for ethnic conflicts that go as far back as the 1880s. Currently, it stands at stage 6 out of 10, and it continues to worsen. The Genocide is manifesting through religious and ethnic-based violence, including kidnappings, senseless killings, and more, affecting the Oromo, Amhara, Gedeo and Tigrayan people specifically. The murder of singer Hachalu Hundessa sparked protests in August. Approximately 239 people were killed at this demonstration mainly from the Amahara tribe. The government failed to take action with several reports of the police and military claiming they do not have to intervene to stop the violence. #OromoProtests #StopTheGenocideInEthiopia are some hashtags used to shed light on these atrocities.

For four years now, Cameroon’s genocide has been neglected. Approximately 4 million men, women and children are being murdered over the simple fact that they speak English in a predominantly French-speaking country. Cameroon is at the top of the list of the world’s most neglected displacement crises for two years in a row now. People’s homes are being burned and women are being raped in the wake of this long-lasting genocide. Yet it has been ignored for many years. #JusticeForCameroon and #AnglophoneCrisis are being used to spread awareness about this.

Sanctions on Zimbabwe are affecting the Zimbabwean people. Poor leadership and corruption is an issue in Zimbabwe and there is a call for the removal of corrupt leadership in the country. #ZimbabweanLivesMatter is a hashtag being used to spread awareness on this topic.

At least a dozen people died of general-election based violence during Ivory Coast’s 2020 general election, according to opposition groups. And there is also post-election violence stemming from this. The current president, of Ivory Coast, Alassane Ouattara, ran for a controversial third term in office, which many say is unconstitutional. On November 2nd 2020, he won again. Oppositional candidates were demanding a civil transition following the polls on 31st October 2020. The violence surrounding this election raised many fears of a repeat of the 2010-2011 crisis. Almost 3000 people died after the then-president Laurent Gbagbo denied defeat by Ouattara. Child trafficking has also risen in Ivory Coast’s Cocoa farms in the last decade, as well as Ghana. #Childtrafficking is a hashtag covering this.

In these times, on top of the pandemic, we can see just how much more Africa is bleeding. Many of the governments in these countries hide under the false label of democracy. Whilst at the same time, they deny their citizens basic human rights. The very least we can do to raise awareness about these barbaric happenings, and use our voices and platforms to bring attention to it.

Search for petitions and donate towards these causes if you can.