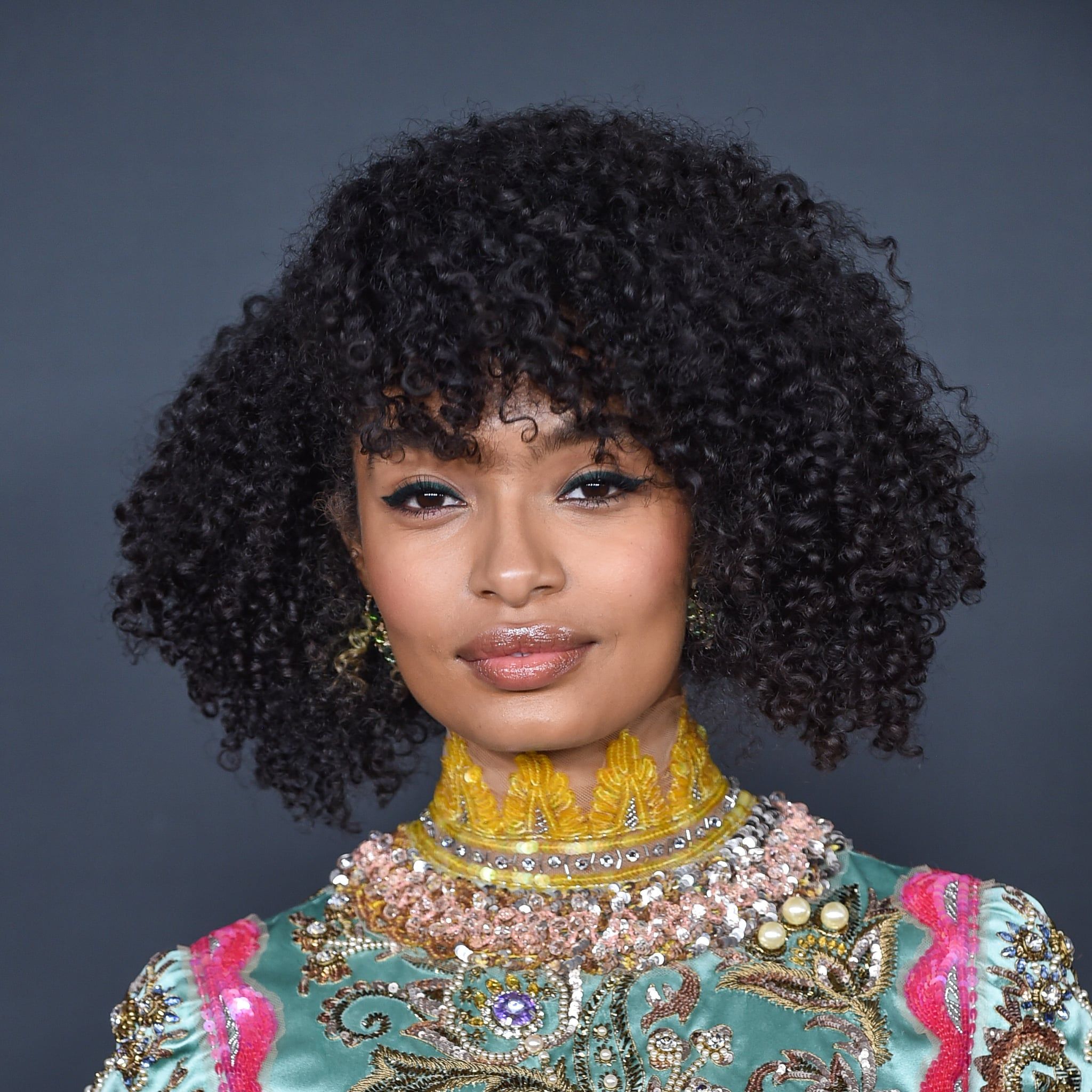 Between The World And Me: HBO adaptation of Bestselling Book

Between The World And Me: HBO adaptation of Bestselling Book

Between the World and Me, based on Ta-Nehisi Coates’ #1 New York Times bestselling account, is coming to HBO as a special event.

First published in 2015, Between the World and Me was written as a letter to Coates’ teenage son, and recounts the author’s experiences growing up in Baltimore’s inner city and his growing fear of daily violence against the Black community. The narrative explores Coates’ bold notion that American society structurally supports white supremacy.

Between the World and Me will be directed by award-winning director and Apollo Theater Executive Producer Kamilah Forbes, who also serves as an executive producer alongside Coates and Susan Kelechi Watson. Roger Ross Williams and his production company One Story Up will produce.

The special is currently in production under COVID-19 guidelines. It’ll debut this fall on HBO and will also be available to stream on HBO Max.