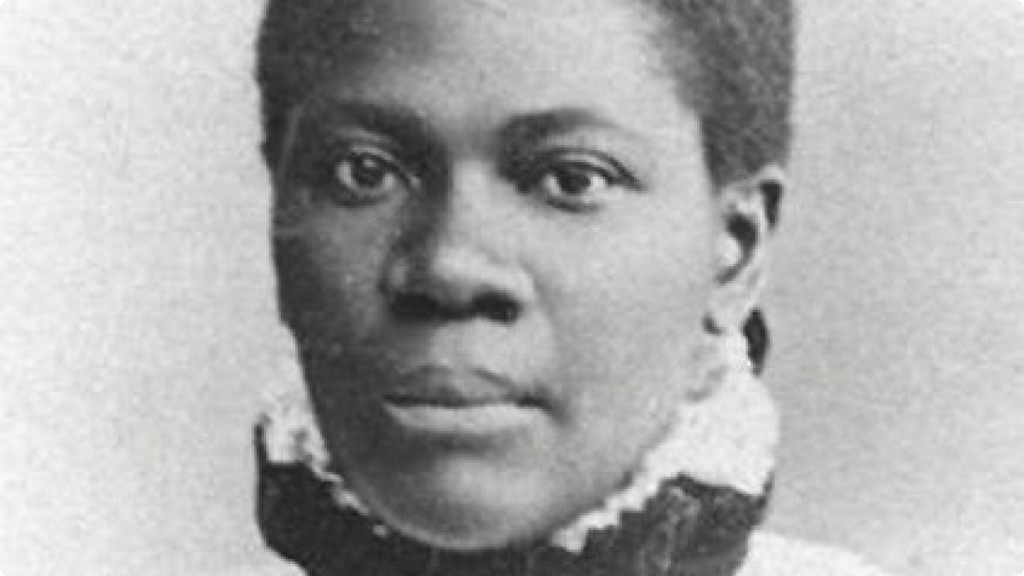 Elizabeth Abimbola Awoliyi may not be a name you’re all too familiar with. However, she has achieved some ground-breaking achievements in her life and is more than worthy of a mention for Black History Month. She holds the honorary title of being Nigeria’s first female physician. Awoliyi was also the first West African to earn a license at the University of Dublin.

Born in 1910, November 11th in Lagos to her Nigerian parents, David and Rufina Akelere, Elizabeth was the fourth child in a devoted Catholic family of 7.

Awoliyi began her educational trajectory at St Mary’s Catholic School, Lagos. Following this, she attended Queen’s College in the same city and thereafter graduated with her first-class medical degree in 1938 from the University of Dublin.

After her amazing accomplishments as a student, Elizabeth returned to her home land, Nigeria, to become a Gynaecologist and Junior Medical Officer at the Massey Street Hospital in Lagos.

She later became a Chief consultant and Medical Director at the hospital, holding the latter position from 1960-1969.

Not only was Elizabeth honoured in her native land, but she was also awarded for her exemplary achievements in Britain through receiving an MBE  (The Most Excellent Order of the British Empire, rewarding contributions to the arts and sciences).

Beyond her academic achievements, Abimbola was also kind and demonstrated this character through her faithful service to the National Council of Women’s Societies of Nigeria. She fulfilled this role from 1964 until her passing in 1971. She was the second president of this Society. Through her service, she helped put several policies and activities in place for the organisation.

Another example of Elizabeth’s service was her negotiation for the gift of a national headquarters at Tafawa Balewa Square in Lagos Island. She was also a consultant to the organisation’s family planning clinic, which later become the Planned Parenthood Federation of Nigeria.

She also served as president of the Child Care Voluntary Association. Elizabeth was selfless in performing her work and achievements.

She was an intelligent businesswoman. The spirit of a true Nigerian, she would hustle in different areas to increase her income streams. During her career in the civil service, she set up a private business enterprise.

Awoliyi also owned a 27-acre poultry and an orange farm in Agege, Lagos and was a director of a commercial medical store in the same city.

Dr Elizabeth Abimbola Awoliyi married Dr. S.O. Awoliyi, and together they had a boy and a girl. Her spouse was also a medical doctor and died in 1965. Elizabeth passed away on the 14th of September 1971. She was 61 years old.

Elizabeth Abimbola Awoliyi’s has made such an impact on her culture and has been honoured for her services. The Dr Abimbola Awoliyi Memorial Hospital, located in Lagos Island is named after her. Elizabeth’s son, Tunji Awoliyi wrote a novel ‘Return to Life’ in 1992, and dedicated it to her. Author Godwin Chukwuemeka Ezeh also mentions Elizabeth in her book “Nigerian Heroes and Heroines and Other Issues in Citizenship Education” in 2004.

Elizabeth was a talented and intelligent businesswoman. She received a plethora of awards to acknowledge her work whilst she lived and her legacy deserves to continue to live on too.