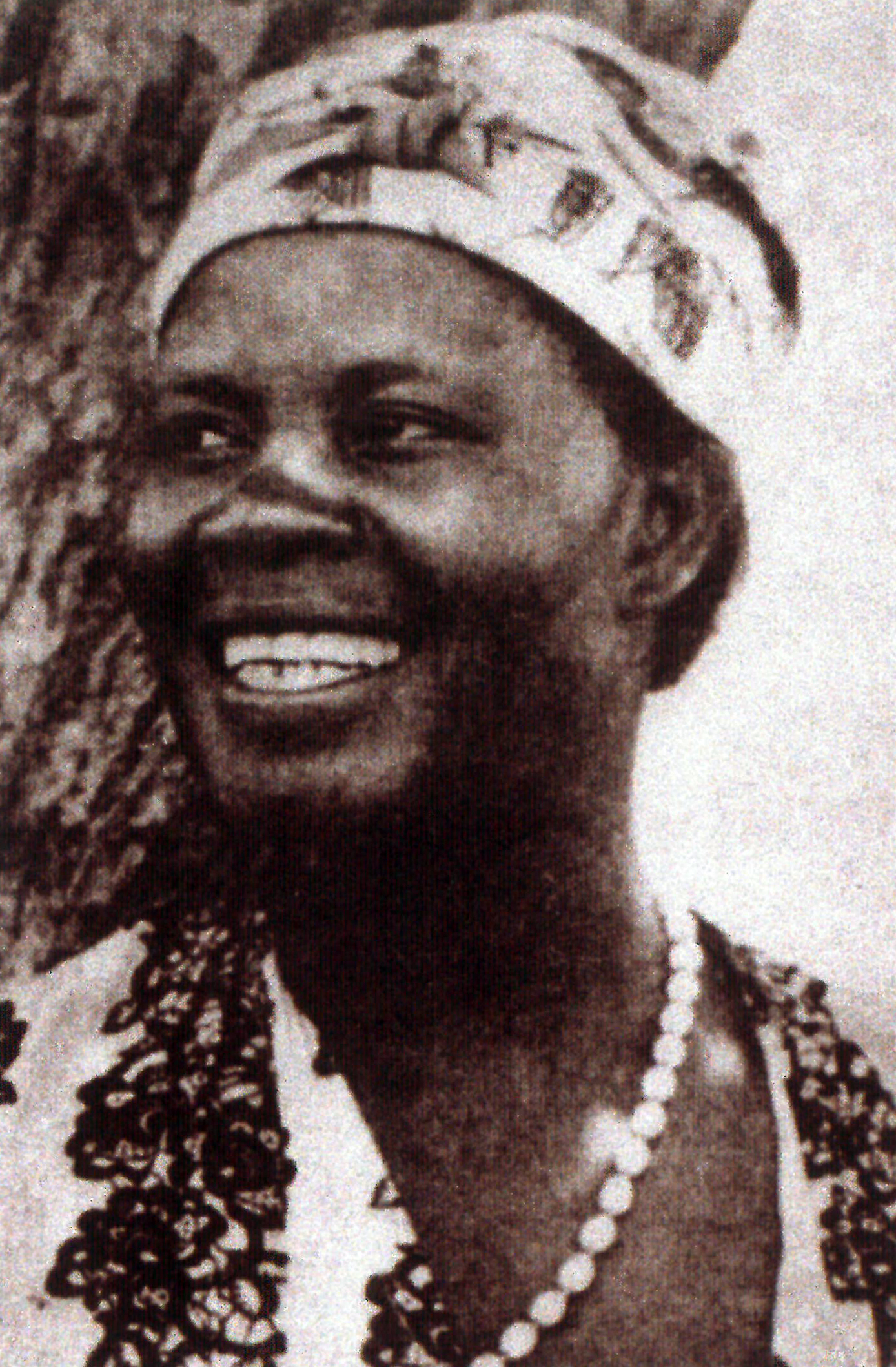 #BHM ‘Some call her revolutionary, others a witch: The powerful story of Alice Lenshina’

#BHM ‘Some call her revolutionary, others a witch: The powerful story of Alice Lenshina’

Alice Lenshina is a contentious figure in Zambia’s history. Her life is shrouded in rumour and controversy, with her monikers ranging from ‘revolutionary prophetess’ to ‘crazy cult leader’. In either case, her story is one of great importance: she led the largest peasant movement in the country’s history and the fastest-growing religious movement in Africa towards the end of the 1950s. So, who was she?

Alice Mulenga Lubusha was born in 1920 in Kasoma, a village in the North-East of what was then known as Northern Rhodesia, but what we know today as Zambia. Like many other Bembas (the tribe that she belonged to) at the time, she was part of the Presbyterian Church (of Scotland) – one of the prominent missionary churches in the area. The conflict between colonial and traditional, which marks much of her struggle lies within her name, with ‘Alice’ representing her Christian baptismal (white-European) name and Mulenga, her customary Bemba name.

In 1953, Alice Mulenga fell ill with malaria, which caused her to enter a comatose state where she claimed to have met Jesus Christ, who supposedly told her to start her own church for the African people, away from the corruption of the current mission churches. This was the start of the Lumpa Church movement, and Alice became Alice Lenshina, a Bemba pronunciation of the name ‘Regina,’ meaning queen.

On the surface, the Lumpa Church, meaning “better than the rest,” was a religious movement which combined traditional spiritual practices and aspects from the mission churches. It emphasised the eradication of witchcraft and polygamy (when a man has more than one wife).

However, as we plumb to the depths of the movement and look at it through a socio-political lens, it should be seen as an anti-state, anti-colonial and anti-capitalist movement which aimed to liberate the lower orders of society.

In order to understand Lenshina’s movement, we must first acknowledge the system in place within Zambia at the time. After being colonised by the British in 1888, the territory’s indigenous tribal cultures and economic systems were crushed underneath white European colonialist oppression. This regime homogenised all groups into the manufactured bracket of ‘barbarian’.

The indigenous population were forced into categories of ‘peasant’ and ‘proletariat’ under an alien system. Old structures that ranged from decentralised communalism to a more concentrated chiefdom (as were the Bembas) were relegated to below the white man’s stratified supremacist paradigm. Their spiritual practices were thrown out, their people undermined, and their customs trampled on.

Alice Lenshina’s Lumpa Church, established in 1955, can be called a re-constructionist movement that aimed to revive the subdued indigenous culture. On top of this, Lenshina encouraged the participation of women and poor rural workers. These were two social categorisations whose suffering had been intensified under colonialism, and with which Lenshina herself was personally attached to due to her own position in society.

Initially, the Lumpa Church was central to the fight against colonialism, not surprising considering tensions at the time and the fluid relationship between material and spiritual decision making in pre-colonial Zambian societies. The church set itself away from the more peaceful tactics of the ANC (African National Congress) in Zambia. It’s also important to note that many members of the later established UNIP (United National Independence Party), the first elected party of Zambia following Independence, were first involved with the Lumpa Church. However, whilst this relationship started out unified, it would later cause the destruction of the church.

The division in tactics between the Lumpa Church and UNIP separated the two groups. The Lumpa Church mainly made up of the peasant class in rural areas, estranged from urban society, sought a future where they could regain control of the land. The movement, entangled with their religious belief, condemned ‘earthly structures’ which were believed to be iniquitous. This rhetoric, therefore, rebuked the State through actions such as not paying taxes, establishing their own courts, taking ownership of the land and distancing themselves from the institutions. We can link this approach to the anarchist school of thought, which rejects hierarchies and pushes for a stateless society.

On the other hand, UNIP, with many members from the proletariat class of urban areas, pushed for system reform and transition of the State into an authority made up of natives, representing the majority population. The Lumpa and UNIP occupied sides which violently opposed one another. The clash between these two ideologies in the social, political, economic and religious arenas culminated just before Independence in an event known as the ‘Lumpa uprising.’

The Lumpas had established their own settlements in the North-East of Zambia without permission. This had antagonised local populations and the government, who had banned the church and wanted to quash its threat.

Many perceived Alice Lenshina with suspicion, believing her to be a cult leader entangled with un-godly and dangerous practices, such as scamming people to push her own agenda and committing false healings. She was even opposed by Bemba chiefs who believed that she undermined their order. Tension ensued. Violence ensnared.

Around 700 Lumpas were killed in the uprising by a British-backed UNIP army, with even more casualties. Fewer than ten on the government side were killed. From this moment, the rest of the Lumpas either fled, died or went into hiding. Lenshina was later imprisoned, and the story of the Lumpa church tainted.

Today in Zambia, many still perceive Lenshina as someone who disturbed society, who threatened not only the State but also the general population. However, whether one believes her to be good or bad, godly or ungodly, righteous or ruined, it is undeniable that her mission once held great influence over a large body of people. She pushed a pro-women, pro-peasant and anti-establishment agenda and, perhaps, that was her real crime.

Written By: Lisa Insansa is a journalist, writer, poet, documentary filmmaker with a degree in BA Journalism. She is not shy of debate and is passionate about being a vocal part in the anti-racist struggle, also converging with other struggles such as feminism, classism and environmentalism. Check out more of her writing here