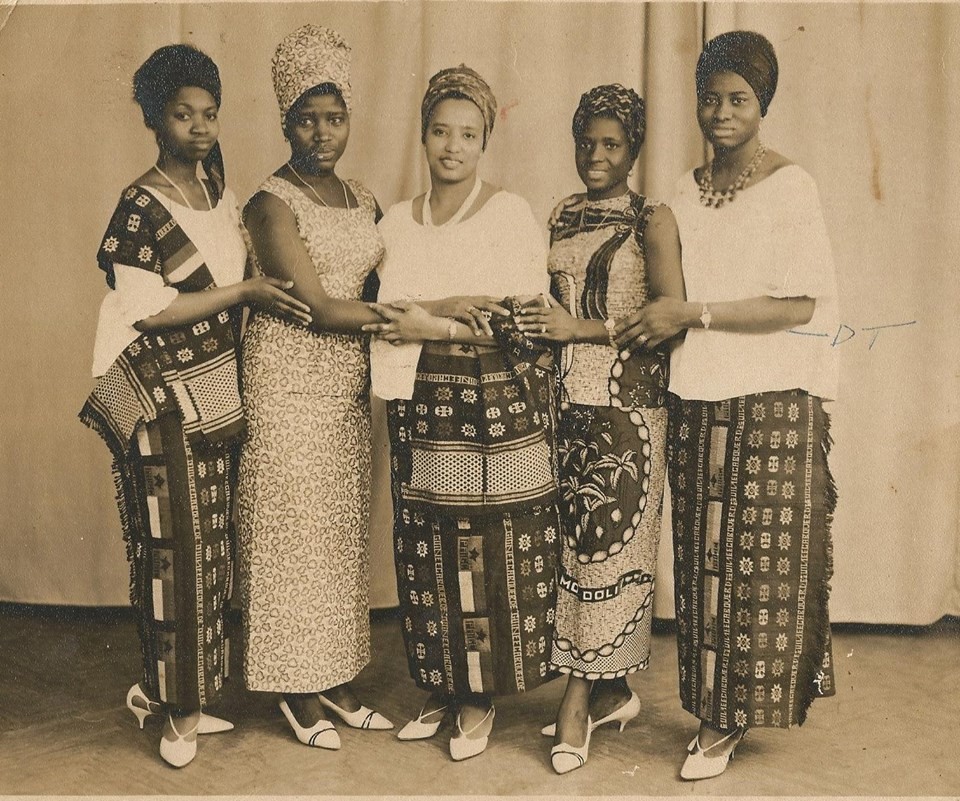 Black liberation is impossible without the liberation of Black women. At the time of the independence struggle in Guinea-Bissau – and even in this new decade, with patriarchal values still heavily permeating our public and private lives – the liberation of women from the double colonialism that was Portuguese and patriarchal rule seemed a radical notion. Guinea-Bissau’s Amílcar Cabral understood, though, that the political participation of Guinean women in the independence struggle and subsequent reconstruction was a precondition to victory. He emphasised women’s centrality in the conception of the African Party for the Independence of Guinea-Bissau and Cabo Verde (PAIGC).

During the independence struggle, the number of women in PAIGC’s ranks grew to the point that their attendance to party meetings equalled that of men. Keeping true to Cabral’s vision, women became integral to the liberation struggle, though they continued to be subjected to gendered economies. Despite intellectual and frontline participation, Guinean women’s participation in the struggle continue to be marginalised and erased in historical documentation and events of national commemoration.

It has been forty-seven years since independence and the legacies of Ernestina “Titina” Silá, Carmen Pereira, Inácia Gomes and many others have been tokenised, only remembered once a year during the national Guinean Women’s Day. Although gender equality was institutionalised in the reconstruction program, ideals of women’s liberation have not permeated into the daily lived experiences of modern-day Guinean women.

Bweta Ndubi, who had been mobilised in the sixties related that, although she had equal or greater responsibilities than many of the men she worked with, she had to fight twice as hard, to convince men (and women) of women’s equality. Almost echoing Ndubi, activist Teodora Inácia Gomes who had been trained to serve medically at the frontlines, speaks in modern times of having to fight twice, three times as much as men in electoral and parliamentary politics in the post-colonial era.

The stories of the women who saved us ought to inform the ways we continue to fight four our freedom. It is important that we document and re-learn of women’s contributions in the ten-year independence war beyond the single day that we have carved out in the year. It is crucial that we understand the women’s roles during the independence struggle so that, by example, we can continue leading today’s Guinean women towards social, economic and cultural liberation.

Guinean Women’s Day, celebrated on the thirtieth of January, marks the day of Titina Silá’s death, only days after Amílcar Cabral’s assassination, and eight months before Guinea-Bissau declared its independence. Created to honour her life and the lives and work of all the female combatants, the progressive language used on the day is often contradictory to women’s lived experiences.

Silá is celebrated for her complete dedication to the liberation. She had joined the struggle at a young age and actively challenged gender roles, participating in combat despite PAIGC policy forbidding women from fighting and serving as commandants. She became a reference point, for both men and women, and is the only woman to be considered a national hero.

Women’s mere presence among men in the party had challenged cultural forms of oppression, to the extent that, according to Carmen Pereira, women were being included in village committees and were being elected president of those committees. They brought concerns to the party that would not have otherwise been considered. The grassroots participation had inspired more women to join ranks because it enabled them to challenge forced marriages, gender-based violence, and assert themselves in ways that had not been previously acceptable.

It did not, however, translate into party representation during the post-independence reconstruction. One of the few women that would ascend to political leadership in the party was Carmen Pereira. Having followed her husband into the party ranks, she managed a transit house for combatants headed to Guinea (Conakry) for military and political training. She eventually pursued medical training in the Soviet Union and upon her return became responsible for the healthcare sector in the South. Through her involvement as political commissioner, she became the only woman to be elected to the struggle’s executive committee and would eventually serve as the president of the National Popular Assembly in the 1980s.

These women, and the many others whose names are not as widely popular, showed that they could and would hold their own for political and personal liberation. They were active in the battlefield and in the camps, providing medical care, educating young people, and generally caring for the men who were their companions, brothers and sons. Their work has contributed to irreversible gains and had it not been for them bringing their concerns to the forefront, women’s political and economic emancipation would have remained secondary in the liberation project. Indeed, after Guinea-Bissau’s independence from the Portuguese, women’s liberation was relegated to symbolism and performative gestures.

Today, women struggle to make a place for themselves, the small gains they make discouraged by patriarchy and misogyny. So, we must remember the resilience of the women who liberated us. It is important that we remember their names and contributions so that we may embody, today, their legacies and demand spaces. We must continue challenging the written and unwritten norms the same way Titina and her fellow female combatants had. The political project envisioned by Cabral and countless women remains incomplete. In honour of those women and us women, we fight on and claim no easy victories.

Written By: Yasmina Nuny is a Bissau-Guinean writer and poet with degrees in Political Economy and African Studies. Her debut collection Anos Ku Ta Manda was published in 2019 with Verve Poetry Press. (IG: @yasmeeener; Twitter: @yasmeeener)

Header Image of Titina Ernestina Silá (1943 – 30 January 1973) was a Guinea-Bissauan member of the PAIGC. 30th January, the day of her death, is celebrated as National Women’s Day in Guinea Bissau.