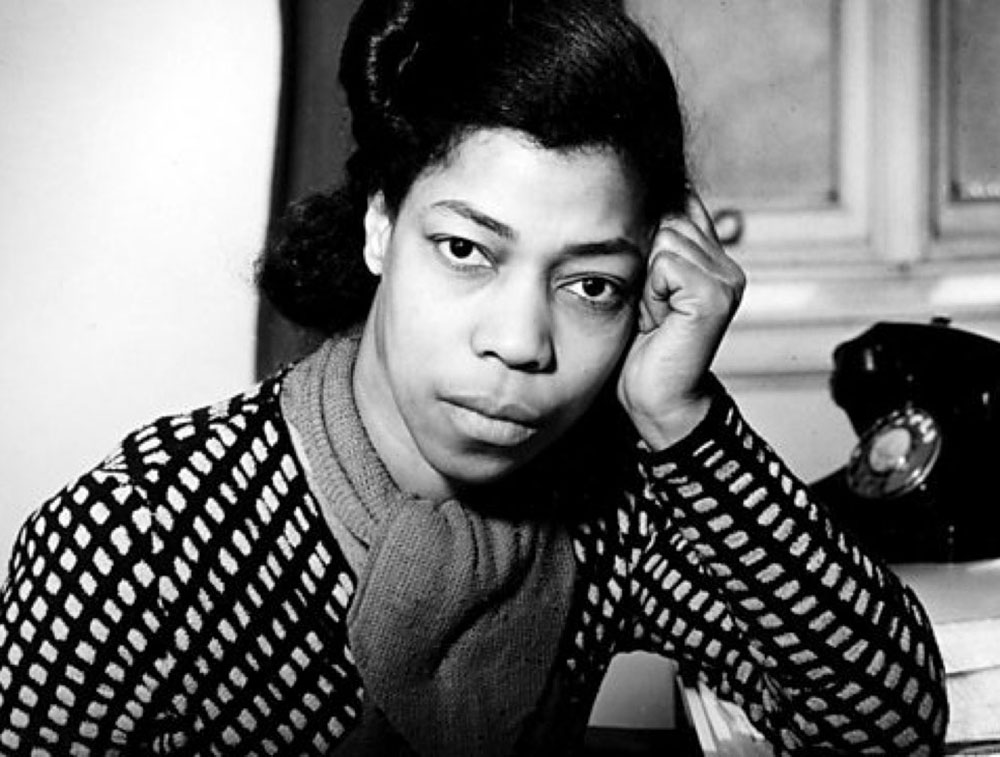 Una Marson was the first Jamaican female editor and publisher. She was also the first black woman to be employed by the BBC during WW2, she was also a Feminist, poet, playwright, and radio presenter.

Photo of Green Palm Trees Near Body of Water: were Una Marson was brought up

Born on 6th February 1905, in Santa Cruz Jamaica in St Elizabeth Parish and the youngest of six children, Una was brought up in a middle-class family and had a close relationship with her Baptist parson father. As a child, she was a keen reader of literature, which later informed her career. At that time, the literature most available to her was English classical literature.

At 10 years of age, Una attended the girl’s boarding school, Hampton High. Her father was the board of trustees. However, at this same age, her father Rev Isaac sadly passed, which left the family in financial issues. This led to them moving to Kingston, but Una still continued her education and completed it at Hampton High. She did not go on to a college education. Instead, she jumped straight into the workforce. She became a volunteer social worker in Kingston, where she applied the secretary skills she had learned from school.

In 1926, Una became the assistant director of the Jamaican political journal Jamaican critic. There, she would learn journalism skills and build her political and social views. It also motivated her to create her own publication, The Cosmopolitan, landing her the title of Jamaica’s first female editor and publisher in 1928. The Cosmopolitan spoke to topics like feminism, social issues, worker’s rights and attracted the likes of a young, middle-class Jamaican audience. Marson’s published articles implored women to join the workforce and to become more politically engaged. The publication also featured Jamaican poetry and literature from Una’s friends at the Jamaican Poetry League of which she was a member of.

Una went on to release her first collection of poems, Tropical Reveries, which delved deeper into love, nature, and feminism. This series was awarded the Musgrave Medal from the Institute of Jamaica. Although there was a common theme of love throughout Una’s poem’s, there appeared to be no evidence of romantic relationships in her life, which was somewhat misunderstood by friends and critics. Marson’s magazine, the Cosmopolitan, stopped publishing in 1931, due to financial issues. This then led to her focusing more on her poetry and plays. In this same year, she wrote her first play ‘At What A Price’. The play was about a Jamaican girl who moved from the countryside to the city of Kingston to become a stenographer and ends up falling in love with her white male boss. The play received critical acclaim in its time and opened first in Jamaica, and later in London.

In 1932, Una moved to London to find a wider audience for her work and experience a life beyond Jamaica. Her first home in England was in Peckham, South East London. Here she stayed in the household of Harold Moody- the founder of the civil-rights organisation, The League of Coloured Peoples. From 1932- 1945, Marson moved between London and Jamaica. In these years, she maintained a focus on feminism, but also spoke to her newfound experience of race issues in Britain. The voice of her poetry was more evidently focused on the black woman living in England. Her poem ”Nigger” is an evident example of this. This poem was later published in the League of Coloured People’s journal, The Keys, which she became the Editor of in 1935.

Marson was a free spirit and three months after moving to Britain, she decided to stop straightening her hair. In her poem, Kinky Hair Blues, she addressed skin bleaching and natural hair. This reflects the sense of loneliness she felt through living in the skin she was born in as a stranger in a strange land. In 1941, Una Marson was hired by the BBC Empire Service to work on the programme Calling The West Indies, where WW2 soldiers shared the work they were doing and had their messages read on the radio to their families. Talented Marson became the producer of the same programme by the following year. Beyond her writing work, she became a member of the London branch of the global feminist organisation, the International Alliance of Women.

Life after the War

Information about Una’s life after the war is hard to come by. However, we do know that she released another poetry collection titled ‘Towards The Stars’’ in 1945. This marked a shift in the focus of her poetry. It moved from the theme of female sadness of lost love towards independent women. Una Marson was a resilient and talented character who navigated London as a single black woman. Her work deserves to be cherished and vastly celebrated.