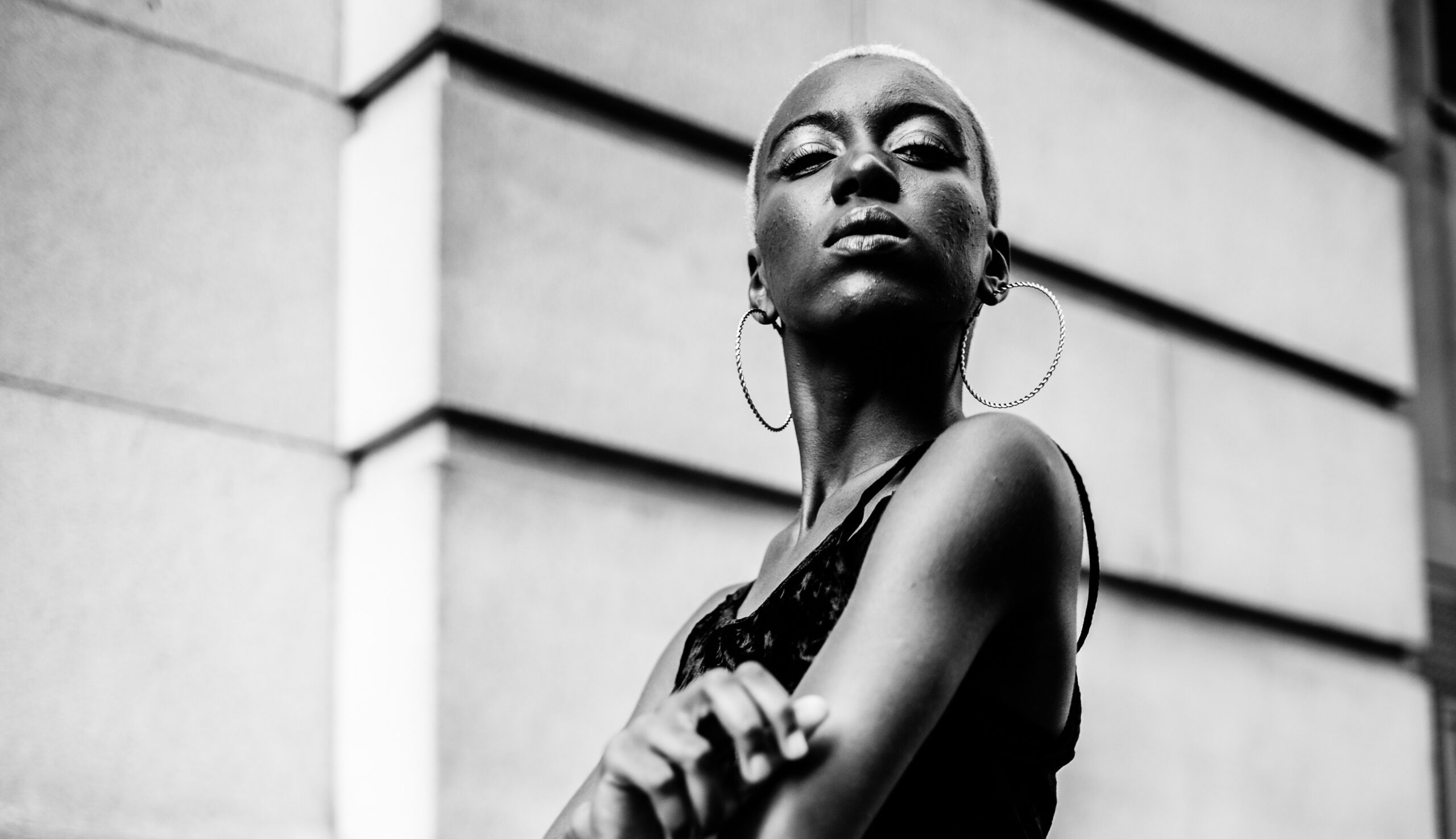 Black-Owned Businesses Kept Up That Same Energy. Did You?

Black-Owned Businesses Kept Up That Same Energy. Did You?

First came the black squares — dark marks amidst the otherwise-colourful flow of Instagram. What was supposed to be a gesture of solidarity for Black Lives Matter became an awkward blip in the movement; more than just an aesthetic anomaly, all that emptiness flooded a hashtag normally filled by activists, making it unusable as an actual resource, taking up space from those looking to have their voices heard, replacing action steps with an empty promise, and an easy way to perform solidarity without actually doing anything much at all.

It’s not surprising, then, that within Fashion Instagram, the black square was ubiquitous. Brands, influencers, and editors aren’t necessarily known for their ability to wrestle with tough topics — and when they do so, it’s often on a superficial level. But after countless protests sparked by the unjust killings of Black men and women, an industry best known for its smoke and mirrors began to realise that real change was being demanded of them, and that it was time to participate in the revolution, or risk getting left behind. After some performative fumbles — those black squares, multiple people using that same Desmond Tutu quote, and other desperate ally missteps that stood in harsh contrast to the painful stories that Black men and women who worked within fashion shared about their experiences — the fashion industry at-large finally took stock and did something tangible, by focusing on how best to support Black-owned businesses.

The industry responded by pointing toward e-commerce sites, shops, and pop-ups that facilitate finding and purchasing Black-owned products and pieces. In June, the 15% Pledge, created by Brother Vellies’ Aurora James, called on major retailers and publishers to pledge 15% of their shelf space to Black-owned businesses, to align with the fact that Black people make up about 15% of the U.S. population. Sites and initiatives that launched before this year have also gotten renewed attention, like Tulsa’s Official Black Wall Street, that offers a mass directory of local Black-owned brands; Black-Owned Brooklyn, run by Cynthia Gordy Giwa and Tayo, that documents “Black Brooklyn’s people, places and products;” BLK + GRN, a site showcasing high-quality wellness brands like Golde and Hunny Bunny; and We Buy Black, an Amazon-like marketplace that curates everyday products exclusively from Black-owned brands, replacing our “default” buys from white brands. In the UK, Black Pound Day runs on the first Saturday of each month to encourage shoppers to spend their money with Black-owned businesses.

But how can we be sure that people continue to buy from Black-owned brands in the future?

While Black businesses and brands are booming right now, sustaining this pattern in the years to come requires a massive change in habit from everyone. Though Black consumers’ buying power has reached $1.2 trillion annually, and Black people have long known to buy within our communities, sometimes whether or not we do so comes down to accessibility, affordability, and ease. Even I find myself heading to Google in search of a particular product, and thoughtlessly purchase things I need, without thinking about who and what I am supporting.

Beyond that, it’s essential to remember that it’s not up to Black people to secure the place of these brands. To effect real change, all consumers must do their part. For some non-Black shoppers, their changes in consumption came from a place of guilt. But guilt fades. What we need from non-Black shoppers is the same energy during all seasons, for long after 2020 becomes history. We need everyone committed to buying from these businesses if we’re ever to normalise Black-owned brands’ visibility, spread, promotion, and shoppability at a global scale. We need everyone to do it without someone having to die as a reason to change our spending habits.

We also need it to happen with humanity. Angry customers attacked Telfar when the brand couldn’t ship as quickly as people were suddenly spending. With that, the brand released a new slogan: “Not for you, for everybody.” To fully appreciate Black-owned brands, we must accept that they don’t have the institutional power behind them that many comparable non-Black-owned brands do. Relatedly, we must remember Black-owned brands don’t yet have the infrastructure to make mistakes, but they should be allowed them.

For real change to happen, we need the fashion community to commit to their declarations of inclusivity, and to make sure we put in just as much effort into supporting emerging labels as we do established heritage brands. For the influencers who posted one black square and then continued to fill their feeds with lattes, lavish ensembles, and holidays abroad — they, too, need to keep their foot on the gas and dedicate their platforms to highlighting Black-owned products.

This said, having been a fashion writer for years, this is the first time I’ve felt real hope that consumers are making their decisions because they support a designer and their mission. I’ve been heartened to see that Black-owned brands are finally receiving the recognition they’ve always deserved. Those I reached out to, like Carly Cushnie and Pyer Moss, have been flooded with press requests, interviews, and features across a variety of publications. Months after the first protests, they are still booked and busy.

On 7th July, a one-day initiative to only purchase from Black-owned brands was launched to great effect, making it clear that such action has real impact in the industry, and shouldn’t be limited to one day. Instead, in tandem with the collective action in the streets and the understanding that activism happens outside of our phones, it’s our job as lovers and creators of fashion to ensure that Black creatives have a marketplace. In order to move forward with any respect, we must immerse ourselves in Black-owned brands with the same fervour, reverence, and intentionality we give any other collection.

Those black squares were a great starting point. But we still have a long way to go.

Written By: CORTNE BONILLA for Refinery29