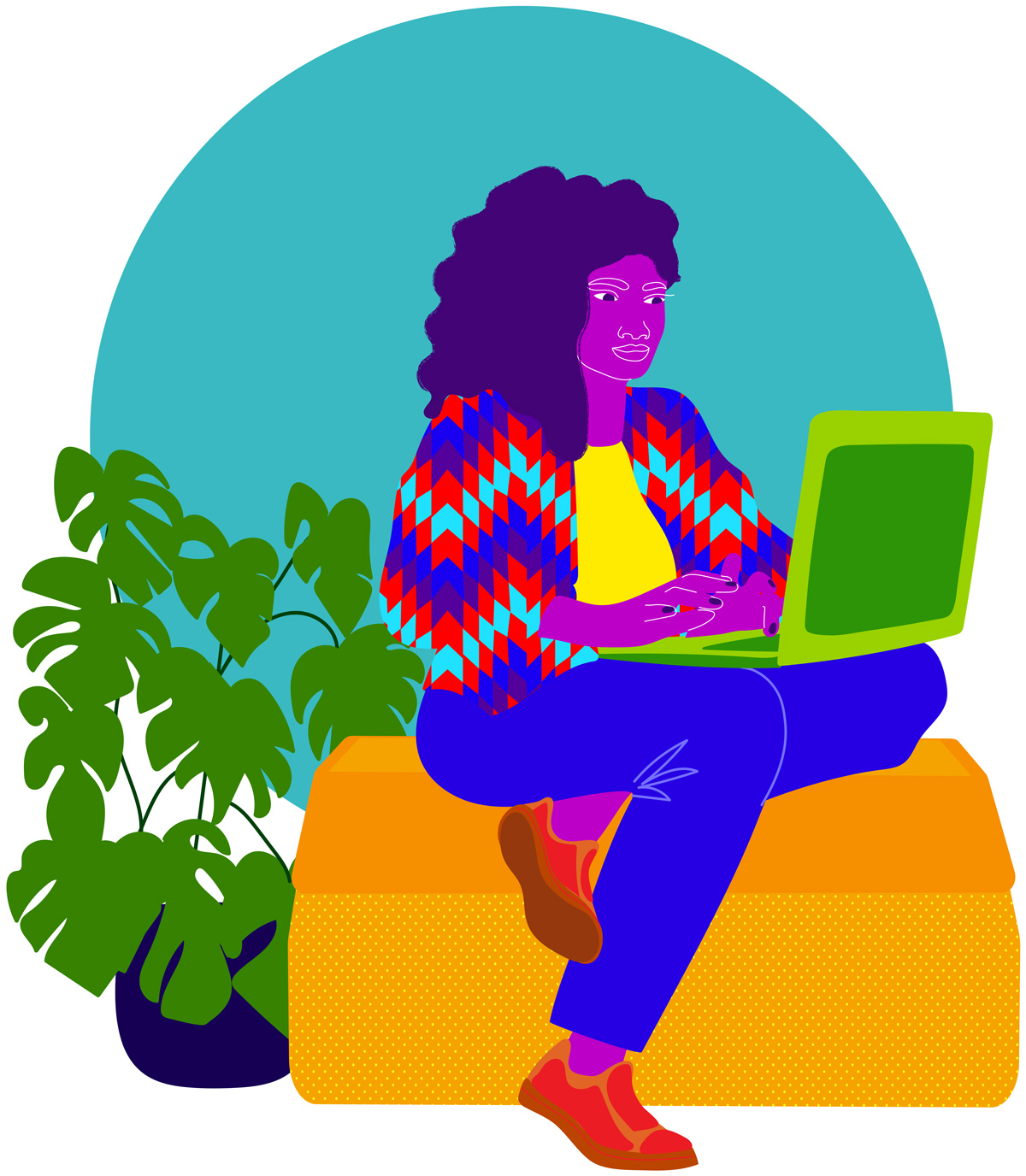 It’s no secret that black culture sets trends, so much so, that our activity on one of the largest social media platforms, has become known as its own separate entity: Black Twitter.

Since its launch in 2006, Twitter has become the go-to place for what’s trending and over the years, Black Twitter has solidified itself as the ‘Did you get the memo?’ on what’s currently poppin’. When Black Twitter speaks, the world listens. When it speaks, mainstream brands take notes on the colloquialisms, memes, dance trends and more, and whilst this is not a call to “police” all that our culture births, it does speak to a much wider issue: cultural appropriation and the old age tale of brands using blackness to garner popularity.

Flashback to 2014, the year that gave us ‘On Fleek’, a term coined by African American Kayla Newman when describing her flawless eyebrows in that infamous Vine video. #OnFleek made its rounds on Black Twitter and before long corporate brands (picking up on its popularity), jumped on the bandwagon, posting anything and everything with the accompanying phrase. For example, Domino’s describing their pizza as “bae” and pepperoni kisses as “on fleek” (I know, I don’t get it either). But it didn’t stop there, other brands also monetised the phrase by printing it on a wide range of merchandise whilst predictably, Kayla did not earn a penny.

However, it would be unrealistic (and in some cases unnecessary) to trademark everything we say and do, the reality is black culture has always filtered into popular culture and Black Twitter is an easy gateway into what the next popular wave is.

Nevertheless, as I scroll through the social media posts of various brands, reading captions like “#YaassKween” and “#MoodAF” – I do often wonder, who’s behind the hashtag?

And I’m not talking about the person who first coined an expression but rather the mystery personnel sitting behind that smartphone at pick-a-name-brand HQs. Are the companies that are so quick to jump on black trends, even hiring people that look like us? Or are their social media teams solely comprised of people playing dress up with black vernacular? I have no intention of snooping on LinkedIn to find out but the Pull Up For Change campaign doesn’t fill me with optimism.

The campaign, launched by founder of Uoma Beauty, Sharon Chuter has been calling on global brands (many of whom have posted their support for black lives) to reveal their employee ethnicity stats. Some of the numbers are disappointingly low. Twitter US HQ for example, only has 5% black representation and yet 24% of black internet users in the US use Twitter and black teens are more likely to tweet than their white counterparts. So with such high engagement rates from black users, it would be a positive step for Twitter itself to hire from a community that keeps its platform fresh with content.

But ultimately, I feel this does boil down to a lack of owning our excellence. Perhaps we are failing to see the magic in the everyday lingo, banter and artistry that platforms like Black Twitter showcase and perhaps major brands are quicker at spotting the financial opportunities, in what we downplay as being “just another day in the life of being black”.

There is some light peering through though, with entrepreneurs like Kazvare Made It, KitsCH Noir and Hood Greetings using phrases and imagery synonymous with black culture to create products. Such gives me hope that we are moving towards monetising the creativity that we curate.

One thing is for sure, black culture constantly evolves and by default, helps many brands to remain relevant – without being given the credit for doing so.

And so, platforms like Black Twitter will inevitably always be both the gift that keeps on giving and one of the most underrated ghost-writers of all time.

I suspect there are many goldmines that black yet-to-become-entrepreneurs are sitting on and I hope we recognise them first. After-all, it’s about time for our faces to be seen, our voices to be heard and our bank accounts to be filled.

Written By: Kevina Kiganda. Kevina is a creative writer from London. Born in Uganda and raised in the UK, she is passionate about writing pieces that explore identity, faith, race and topical events.