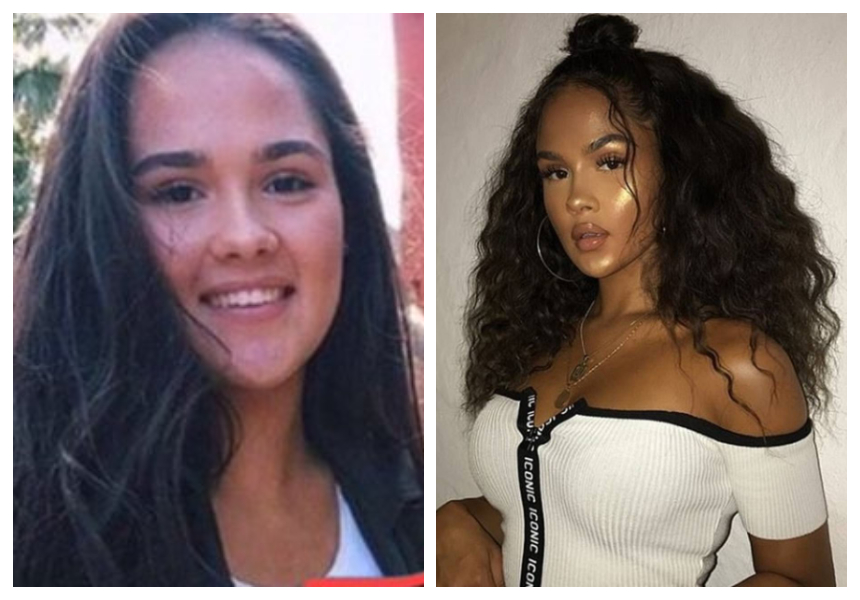 Blackfishing and Blackface: Then and Now

Blackfishing and Blackface: Then and Now

Jesy Nelson from the British pop group Little Mix, has faced harsh public criticism and scrutiny, owing to her ambiguous appearance, with many calling her out for blackfishing. Many of her fans were unaware that she is white, mistakenly believing she is a person of colour. Blackfishing has a long history, so in this piece, I investigate its origins and how it has shapeshifted over the years.

American Minstrel shows began in the 1830s, whereby white performers used burnt cork, and later black greasepaint, to create a blackface. These characters deliberately and overtly mocked Black people. The exaggerated features such as the white clown mouth, watermelon smile, and wooly wigs, are despicable forms of othering. When in blackface, performers would often mimic the way African-Americans talk in a contemptuous manner. Eventually, Minstrel shows died out in the 1920s, but blackface has still continued and evolved into other forms today.

There are examples of blackface showing up in children’s cartoons. Notably, the famous Looney Tunes and Tom and Jerry shows, have characters that probe on blackface and racist stereotypes. Mammy Two Shoes in Tom and Jerry, typifies the ‘mammy’ trope with her over-the-top perssonna, and flamboyant demeanour,  popularised in American culture. The palm of her hands are painted brown, propagating the racist belief that likens Black people to animals. Looney Tunes also has racist characters mocking slaves in some scenes. In this video, Bugs Bunny acts as a slave using the term ‘massa’, begging to not to be beaten by his owner.

In more recent years, blackface has been used as a social prop through themed parties, like Halloween. Playing dress up, and appropriating significant aspects of various cultural groups, under the guise of ‘having fun’, is also a form of blackfishing – replicating the Minstrel shows of old. Earlier this year, in a Bulgarian singing competition, a white singer, Mihaela Marinova wore blackface to perform a song by Black South African Nomcebo Zikode, during a TV performance. More recently, two white women sang a rendition of the classic duet ‘I know him so well’ by Whitney and Sissy Houston, in full black face, including fat suits for the Filipino show “Your Face Sounds Familiar.”

Blackface refers to the overt mocking of Black people’s features. Blackfishing however, is a more modern term that usually refers to the cultural appropriation of Black features. It leans more towards ‘passing’ as Black or mixed and is a form of commodification – used as cultural currency. A popular blackfishing trend at the moment is lip fillers, made famous by Kylie Jenner. Interestingly, fuller lips were considered ugly, but are now a highly requested cosmetic procedure by white women.

When blackfishing is executed, it’s almost exclusively performed so the individual appears more ‘exotic’, as a lighter skinned Black person, or someone with mixed heritage. It’s rare to see blackfishing cases where the white person darkens their complexion to that of a dark-skinned Black person. In the cases where a white perpetrator does darken their tone to a dark shade of brown, it’s usually to openly insult Black people (blackface) and not to covertly ‘pass’ as a Black person. This again reveals how society portrays darker tones as inherently negative. Whilst lighter shades with closer proximity to whiteness are deemed more ‘desirable’.

Minstrel shows may be a thing of the past, but blackface is still a very real and present practice – it has just morphed into different forms. Moreover, cultural appropriation is essentially about stealing aspects of another culture, without due credit given. It takes a white person to whitewash our culture before we can be appreciated.  But when we do recognise it, it’s important we hold these perpetrators to account. So, yes, Jesy, we’re looking at you and your fellow blackfishers!