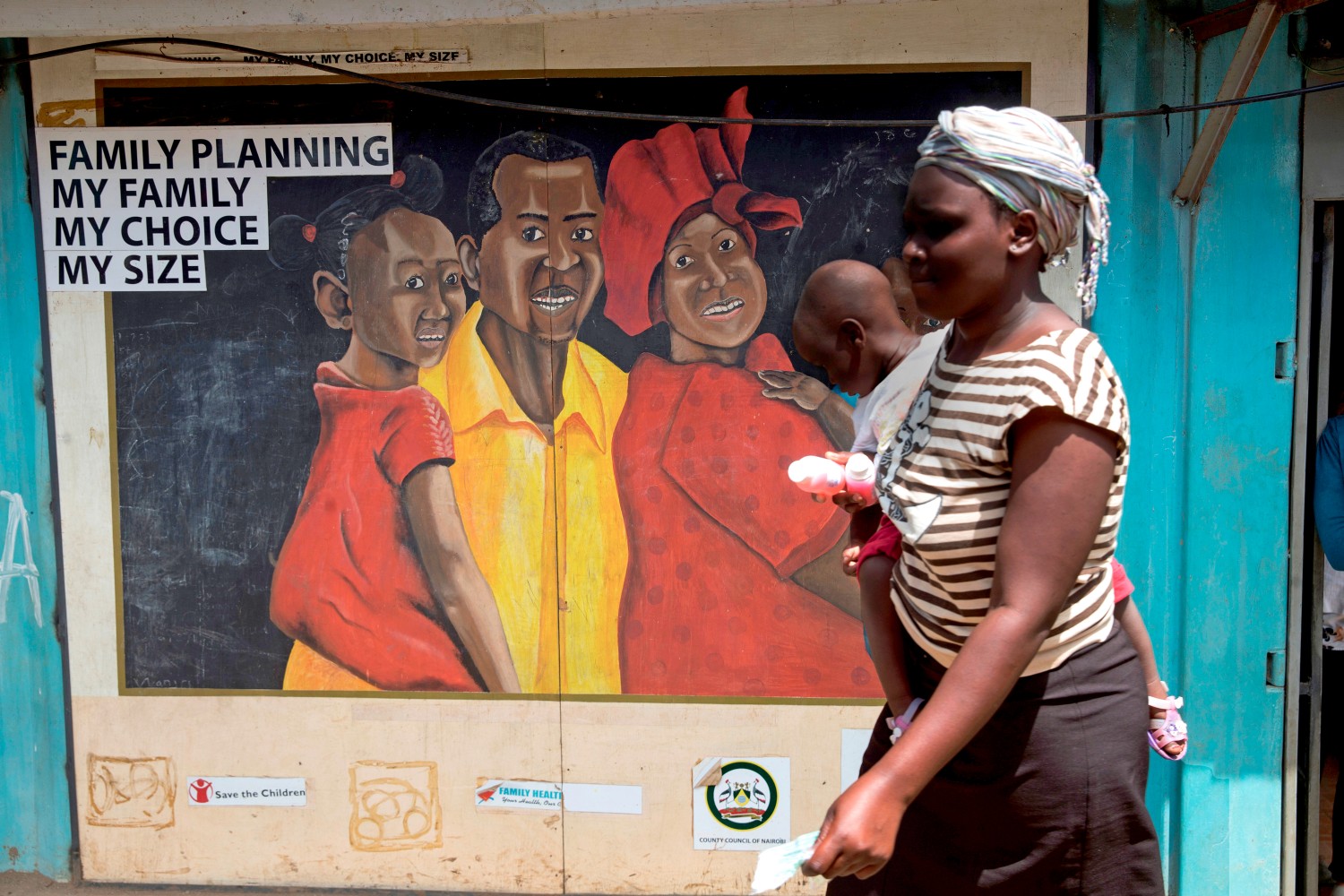 Christian Women Think (Have) Abortions Too

Christian Women Think (Have) Abortions Too

Catholics are not allowed to even think about murder, let alone get an abortion. You would be stuck in Hell, your soul on fire for eternity for committing this kind of sin.

But I can’t, my voice had suddenly become small. There was this ringing in my ears that went on and on. The nurse was still talking and she was suddenly hugging me but it was like I was observing all of this from an aerial point of view. How. Did. This. Happen?

It was the jab on my upper arm that awoke me. Tetanus, she explained. To protect the baby, she went on. Baby? She gave it a name. She made it sound human. She made it real. And then she called my sister to take me home.

It was a string of expletives when he called back. I had sent him a text telling him that we were pregnant.

I held the phone away from my ear as he went on and on until he paused long enough to ask what we should do. What I wanted to do. It was suddenly my decision.

Him: I am not ready to be a father.

Him: Are you there?

The pills arrived in a lipstick package. The truck driver who was delivering the parcel was explicitly told not to let anyone see it but me. They arrived on my birthday. Two blueberry muffins and a birthday note accompanied them. “I will be here”, the message read. This was from him. I was alone but really not alone – I guess this was his way of holding my hand throughout the whole ordeal.

I went home and acted surprised when my friends erupted from behind the couch to wish me a happy birthday. I went through the motions and was relieved when the whole thing ended. The instructions were inside.He was anonymous, the friend to my friend who had helped procure the pills. I’d never know him. He didn’t want this to backfire on him like the last girl he ‘helped’.

What if I bleed to death right here in my mother’s living room? Am I ready to live with myself if this works?

Am I even Christian for even considering this? Good Christians don’t even think about murder, let alone commit it. I was scared. I had no one to confide in.

I held those four pills in my palm for the entirety of the night until they turned into powder.

Seven months later, I held my baby. In hindsight, I do not regret the choice I made. I am glad that I was able to arrive at that decision on my own. That I could exercise my right as a woman to affirm the conditions I felt best for me. I am also appreciative of the opportunity I had to seek professional help via counselling, which assisted my mental wellbeing throughout the duration of my pregnancy.

Unfortunately, most women are not afforded the experience I had, especially in Kenya, where mental health services are criminally underfunded. Abortion is not a word that you often hear spoken out loud – it’s too taboo.

In a country where 85% of the population is Christian, women would rather die pursuing unsafe abortions than openly admit their predicament to the system.

The procedure is currently outlawed in Kenya unless advised by a medical practitioner under certain conditions. MSI Reproductive Choices, a global women’s reproductive health charity, was banned by the Kenyan government from running its services in 2018.

The prohibition led to at least 320 women being hospitalised daily due to dangerous backstreet abortions replacing the facilities. The law was eventually reversed months later after a thorough government audit, but the services remain taboo.

Women seem to be in a catch-22 situation in Kenya – not only is access to safe abortions hindered but so is effective birth control.

It’s tragic that Kenyan women can not always access quality contraception services. A report conducted in 2019 puts girls between the ages of 15 and 19 make up 60% of unplanned pregnancies. Apart from the taboo nature of birth control, some health facilities report a lack of birth control supply which hugely affects women seeking the same services.

This trickles down to children abandoned in orphanages due to unwanted pregnancies, most of the parents involved incapable financially and sometimes mentally. Currently, more than 40% of pregnancies in Kenya are not planned but this is low as compared to Sierra Leone which has a very high rate of teenage pregnancies and maternal deaths. Most of these girls become mothers before the age of 19 due to lack of access to family planning services and quality sexual health education according to this report.

As a feminist, I was forced to personalise my pro-choice politics. I used to look at the situation as black and white, “They’re just cells”, I would declare. While this remains true, it’s made my opinion on the issue significantly more nuanced…

Something that my nation’s administration could undoubtedly learn from.