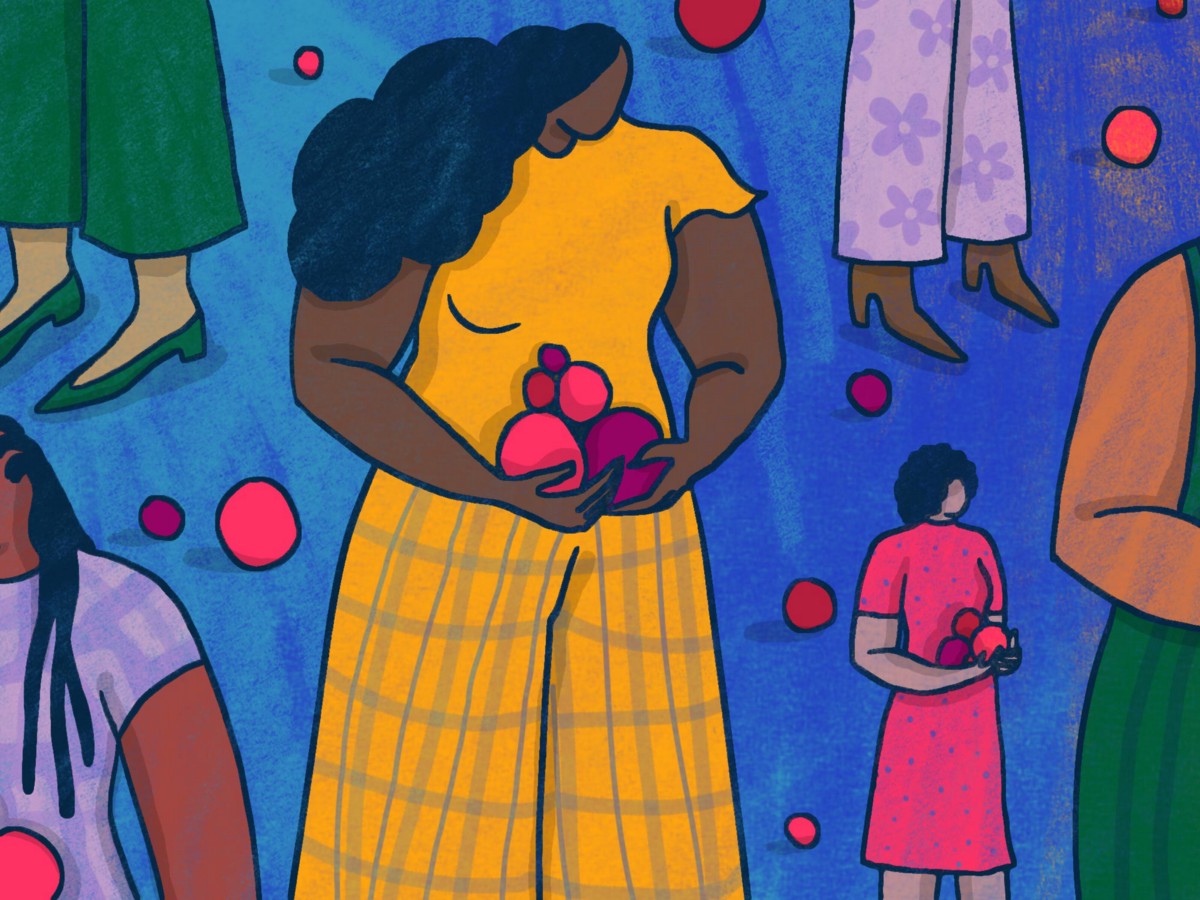 Fibroids: One of the Last Taboos

Fibroids: One of the Last Taboos

Heavy menstrual bleeding caused by fibroids continues to be an unspoken taboo. Instances such as the 5% tampon tax in the UK positions menstrual products like menstrual cups, tampons and sanitary pads as ‘luxury items’ rather than essential aids used by women to manage their periods. This type of policy, in turn, trivialises the physical and mental ramifications of period pain and trauma. As a result, there is a disproportionately low level of attention given to complications arising from heavy bleeding caused by fibroids, which can lead to further physical and emotional distress.

Fibroids are growths that develop in or around the uterus, consisting of muscle fibres and connective tissue. They can vary in size from 1mm to 20cm in diameter. Usually, they cause no problems. However, their size and location can cause a whole host of health implications in women, such as heavy bleeding, lethargy, abdominal pain and discomfort during sexual intercourse. It’s estimated that one in three women have fibroids. Notes from a UNISON conference stated that black women are three to five times more likely to develop fibroids compared to their white counterparts. Furthermore, the fibroids found in black women are likely to be much larger than those found in white women. There’s no definitive answer as to what causes fibroids, nor the corresponding racial disparity, though genetics, stress, and vitamin D deficiency (which is more common in those with darker skin tones) have been referred to as possible explanations.

The lack of conclusive research into fibroids is likely to be a combination of sexism and racism. Women are expected to know how to manage their period despite the likelihood that every one of us will have a different experience. As this isn’t discussed widely, women incorrectly believe that if they experience a leak, it must be due to their error as opposed to an underlying medical condition. If you do visit your GP, it can feel embarrassing to talk about, especially with a male doctor, who might not fully appreciate the effect this can have on women. Recent research reveals that just over half of women do not feel comfortable about speaking to a healthcare professional. Of this half, nearly a third cited an assumption that their symptoms were normal and almost a fifth was due to embarrassment.

Concurrent with sexism, there is evidence of racial bias by white doctors who believe that black people have higher pain thresholds which, therefore, influence decisions about medical assessments and pain relief. Problems surrounding periods, and other aspects of female reproductive health, are subsequently amplified for black women.

Heavy periods can adversely affect self-esteem and daily life, at a time when many women can already struggle with confidence. I’ve had to cancel social occasions for spurious reasons, too embarrassed to confess that I’m scared of having a leak. This echoes a study showing that up to 22% of women felt that fibroids were more likely to adversely affect relationships, with African American more likely to experience this. Likewise, the same article cites soaking through clothes and bedsheets as a greater concern for African American women than white women.

It’s not just physical and emotional hardships that women can face due to fibroid issues – economically, we can also be gravely impacted. I know that I’ve often worked longer hours to catch up on time lost due to menstrual discomfort but not disclosed this. The embarrassment factor means that this is less likely to be given as a reason to take sick leave, which means women either work through the pain or take time off under a different reason. A survey by BUPA revealed that nearly half of women did not feel comfortable discussing their period as a reason for taking time off, with over a third of women who had taken time off for period pain cited different reasons such as a stomach bug. Incidences of menstrual pain are subsequently underreported. Lost working days can have adverse effects for promotional opportunities, leading to less representation at senior levels in the workforce. A 2017 article stated that the impact of heavy periods leads to an annual loss of over five million working days, costing the economy over £531m per annum.

The medical profession must take this more seriously, considering both the physical, emotional and financial trauma women can face from menstruation. COVID-19 has highlighted the inequalities of medical treatment and experiences of ethnic minorities; it’s time to add this unnecessary taboo to the agenda. Organisations established around menstrual health, such as Menstrual Matters The Womb Room and Cysters are encouraging to see, but there is still a long way to go.

Written By: Kemi Olafare – who lives in London and is an Accountant by trade. She is committed to making the world a better place. Follower her on Instagram