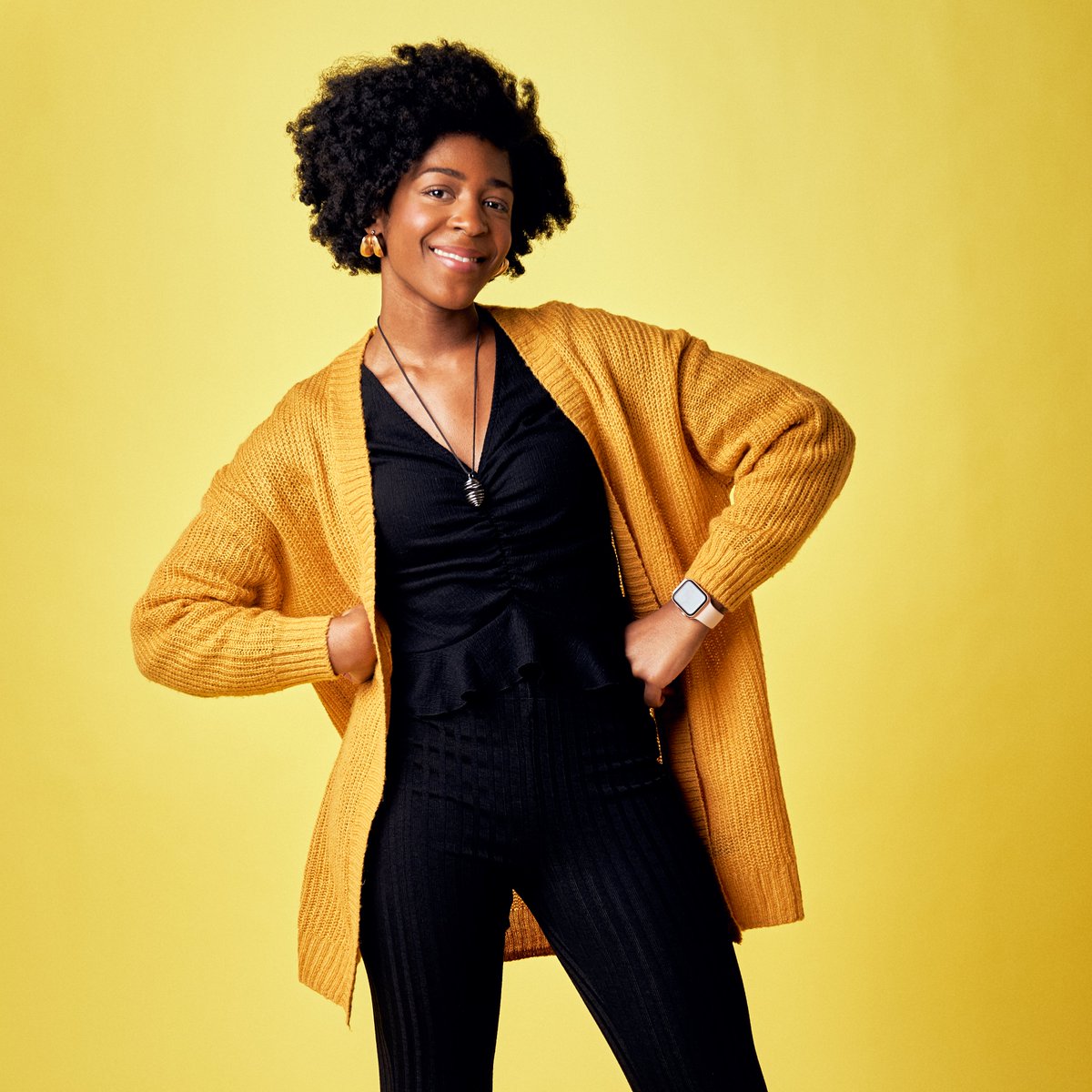 This podcast series is hosted and interviewed by radio and podcast producer Jaja Muhammad,who is a second-generation Briton with Jamaican heritage.

Jaja previously worked at BBC Radio 4 and BBC Africa and we had the pleasure of interviewing her ahead of the release of the second GENERATION WINDRUSH episode. Our Q&A with Jaja is featured in this piece.

Who Are The Windrush Generation?

The Windrush Generation is a great number of people, who were invited to Britain from The Caribbean, to help rebuild the country after WW2 between 1948-1971. Many of this generation stayed after the war ended as they had come to make England their home.

The term Windrush is in reference to the ship MV Empire Windrush, which arrived in 1948 in Essex, on 22 June 1948 to bring the workers from Jamaica, Trinidad, and Tobago and other Caribbean islands.

Episode 1 of this podcast series is an introduction into the Windrush generation. Allyson Williams MBE, part of that generation herself, is introduced. Ms. Williams shares her experience of working in the NHS and her personal challenges of experiencing racism in a country she helped to rebuild.

Supporters of the Windrush generation are also featured, including Patrick Vernon OBE, founder of National Windrush Day on June 22nd. Patrick campaigned for this day to remember the key part Caribbean’s played in rebuilding Britain after WW2.

Historian and author, Colin Grant is also featured in this episode. Grant collected almost 200 voices from the Windrush Generation to tell their life stories via interviews for his book Homecoming.

This delves deeper into the political side of the Windrush Scandal in 2018. Here, many of the Windrush Generation were falsely accused of being illegal immigrants, and we subject to inhumane treatment by the Home Office. Key interviews with Journalists, Lawyers and other vital supporters shed light on the extent of the horrors faced during this time.

It was ground-breaking to learn about the intricacies of the scandal, and the role the government’s policies played in facilitating the hostile environment, and the unwavering resilience of the supporters, in fighting for the rights of the Windrush Generation to reside in the UK.

How long have you been a radio producer?
I’ve been working as a professional radio producer for 6 years and I’ve been in podcasting for just over a year.

What made you start producing radio programmes?
I took part in a radio club in my first year of Sixth Form and pursued it from there. I’ve never looked back! Podcasting was a new venture, so when the opportunity at Radio 4 popped up, I jumped at the chance! I now work for Broccoli Content, and Your Broccoli Weekly is a programme that branches under that platform.

What was it like growing up as a second-generation Briton with Jamaican roots?
Sometimes I feel my identity is slightly confusing, because I’m not fully Black-British and equally not Jamaican enough. However, at the same time I feel I identify deeply with both.

What is the purpose of the GENERATION WINDRUSH series? It illustrates the difference between the invitation of Caribbean’s first coming to the UK, to their treatment when they arrived.

How would you describe the podcast?
Informative, current and troubling.

How did you find affected individuals to interview?
I attended town hall meetings and talks, so I knew who the key people were.

What was it like interviewing the Ms Williams?
Ms. Allyson Williams is brilliant. She carries so much wisdom in her voice and experiences.

Why is it important to educate others about the Windrush Generation?
I want people to care about this generation because they have given so much to this country.

What was your top takeaway from the project?
We need to keep these stories going throughout the generations.

Who should listen to the podcast?
It’s for everyone, because the people of the Windrush Generation make up the fabric of society.

What quote stuck out to you from the interviews?

“I want us to remember these people as triumphant people whom we owe so much. I think we have to think about the importance of inter-generational conversations. Too often we just keep to our own group.” – Colin Grant

You can listen to the GENERATION WINDRUSH two-part series here

For other Real Reads affecting the black community, click here

Written by Maxine Harrison – Maxine is a freelance writer and founder of the Remi Reports blog – a lifestyle blog for freelance creatives. She has published pieces in The Independent and The Voice Newspaper.