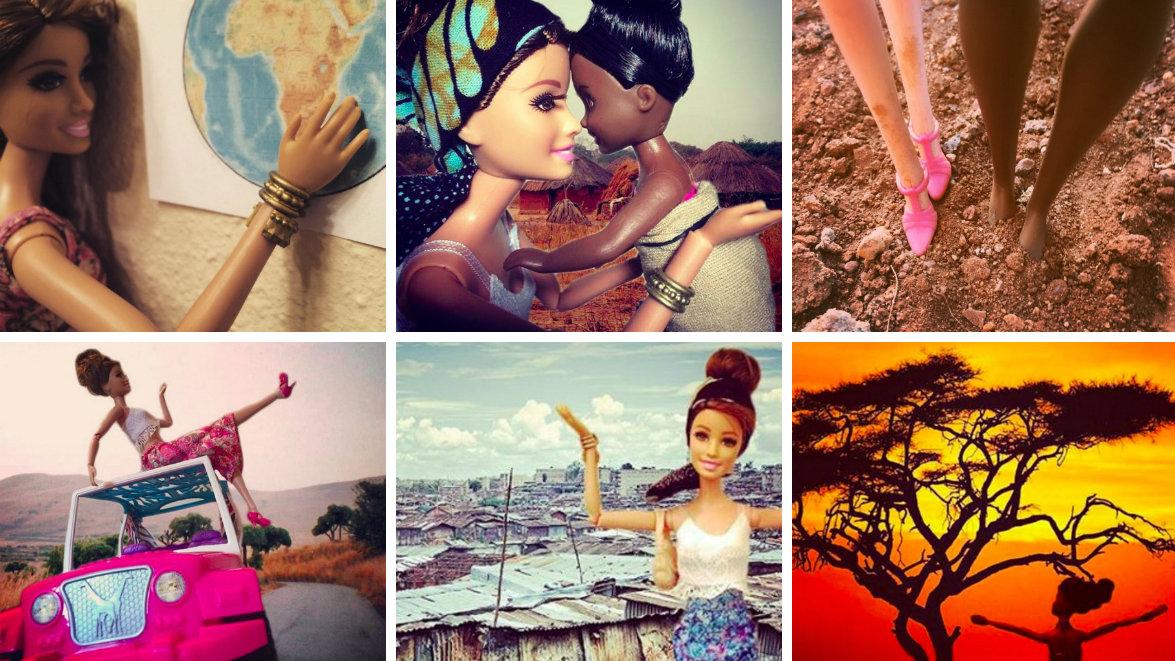 Has COVID-19 killed the ‘voluntourism’ star?

Has COVID-19 killed the ‘voluntourism’ star?

Type in ‘volunteer Africa’ or ‘gap year’ into google. Chances are you’ll see the same kind of image over and over again. These ‘voluntourism’ images often involve a white Westerner posing with lots of impoverished black children.

‘Voluntourism’ describes the ecosystem of largely Western organisations and efforts that connect individuals to developing countries where they can ‘help’. These experiences often package the experience of doing good with a sense of vacation and adventure. The industry prioritises tourist experiences before social impact. According to Fresh student Living, about 230 000 UK students go on gap years, many of them voluntourists. But with pandemic related border closures and general uncertainty for the future of global tourism, has the bubble for this £1.95 million industry finally burst?

Western-led interventions on the African continent often appear innocent and well-intentioned. However, they often harm countries within the global south. What’s more,

ineffective volunteering can obscure the contextual challenges that create poverty and poor infrastructure in these regions.

White and non-white Westerners alike perpetuate this narrative of pity. The rise of short term interventions exposes voluntourism as a profit driven business aimed at generating funds, rather than facilitating long-lasting change.

Going abroad to ‘help’ perceived as a badge of honour – especially among white people who typically have no social or cultural base in these countries. In fact, volunteering work is often anticipated and celebrated by educational institutions and employers. However, after volunteers have checked their exotic experience off their to-do list, they leave underdeveloped and misunderstood communities in their wake.

For instance, unqualified 18-year olds should not be allowed on building sites in developing countries. Effective humanitarian work must be skilled. But voluntourism ensures a steady flow of unchecked and unskilled labour into regions where harm can be done.’ Do-gooders must consult communities first instead of assuming they are aware of what they want, and  capable of meeting those needs.

Projects Abroad, charges eager volunteers  $2,215 (£1,145)  for two weeks’ teaching in Cambodia. This figure could pay a local teacher their annual salary. The cost of these trips is a clear issue because it shows how each voluntourist trip takes away local jobs.

When we present volunteering as simply a rite of passage or an act of heroism, as we see in mainstream conversations, the reality of what aid actually needs to be provided becomes side-lined. The contemporary situation echoes the ‘Scramble for Africa’ which consumed the European imagination throughout the colonial period, except this time praise and admiration are the main resources being sought.

Voluntourism also has a dark side. Many trips offer orphanage tours, turning vulnerable children into tourist attractions. Nevertheless, voluntourism meets the demand from Westerners to ‘cuddle-an-orphan’. These detrimental impacts have led to charities like Save The Children publicly condemning orphanage tourism.

According to the UN Guidelines for the Alternative Care of children, children must be ‘treated with dignity and respect at all times’. Orphanage tourism violates this guideline. The revolving door of volunteers with unregulated access to vulnerable youngsters turns them into zoo exhibits rather than human beings. An Aljazeera undercover investigation showed that voluntourism can even enable child abuse by paedophiles. Volunteers are often unsupervised and allowed to take the children off the premises of the orphanage.

Harm caused by the industry transcends age. Adults are also exploited due to unskilled labour having access to their communities and bodies. For instance, a Canadian documentary, Volunteers Unleashed exposed a white man who could not qualify as a medical professional in his country, operating on an African woman’s leg, causing her pain and trauma. In this way, voluntourism undermines human dignity.

Stacey Dooley with a Ugandan child

Last year, Stacey Dooley received a lot of criticism for posting a selfie with a Ugandan child, who appeared oblivious or indifferent to the fact that he was being photographed. Her post attracted criticism (David Lammy tweet) from many on social media. Dooley responded to her criticism with defensiveness, mentioning Comic Relief’s fundraising outcomes (tweet from Dooley) as evidence of making a difference.

However, it is unhelpful to measure the impact and effectiveness of charity solely by money raised. Issues on the African continent and the developing world at large are complex and cannot be solved instantly through raising a vast sum. After all, many developing nations like Nigeria possess hefty budgets to bolster infrastructure but these remain undistributed due to corruption. We must hold these charities accountable to see where the money is actually going.

Could COVID-19 be the death of the white saviour? It seems unlikely that the pandemic will end voluntourism for good, due to high demand and potential for profits. Nevertheless, the pandemic is slowing down travel along the pathways from developed regions to less developed ones. An end to voluntourism could transform bleary-eyed sympathy for the developing world into education and empathy. The slowing of this industry may empower local efforts to strengthen and enact long lasting change. Westerners must resist the seduction of the problems beyond their borders and ask better questions about what effective aid looks like.

Written By: Funmi Lijadu, is a collage artist and writer. In her work, she enjoys exploring her identity as well as wider socio-political issues she observes in the spaces she’s in. Blog and portfolio: funmilijadu.comInstagram: @artbyfunmi