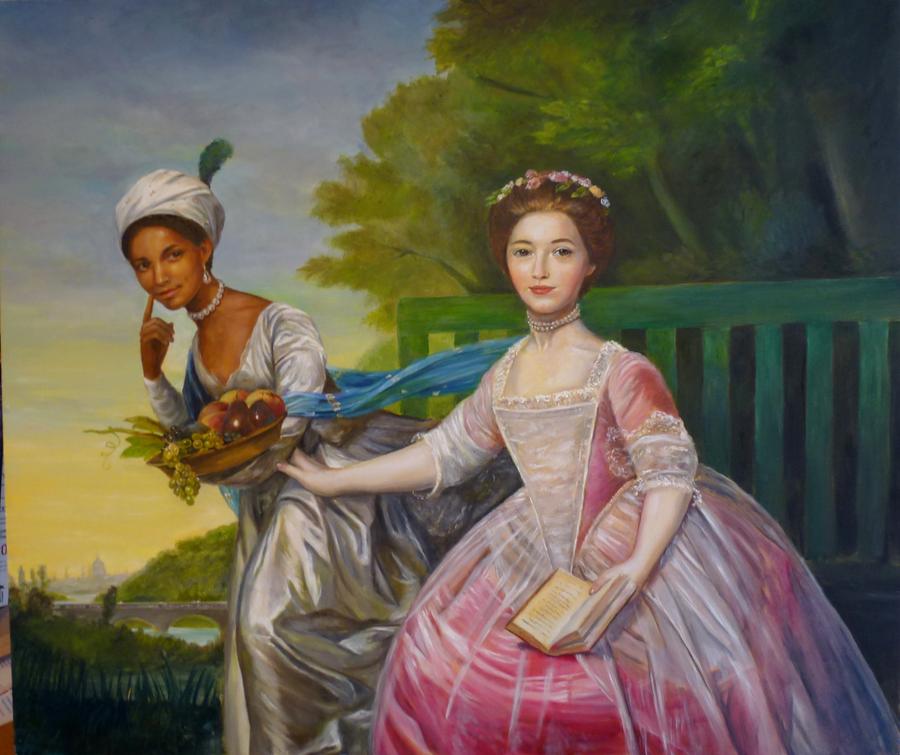 A new study into the history of Black and Asian women in the City of London sheds important light on the lives of 160 people who inhabited and worked in the city centuries ago.

The City of London Corporation research paper, Black and Asian Women in the City of London 1600-1860, draws on parish and court records, newspaper adverts and previously published works, to reveal details of missing servants, prostitutes, women accused of crimes and, in one case, the daughter of a slave who ended up living as an heiress at Kenwood House in Hampstead.

The report is littered with brutality, cruelty and tragic outcomes. Many Black and Asian women living in London at the time were servants, ‘owned’ by masters, and given Anglicised first names, often with surnames like ‘Moor’ or ‘Blackmore’.

A newspaper advert, from 1702, describes a ‘missing’ servant, who probably fled the household in which she was held: “16 years old, face much pitted with small box, speaks english [sic] well, missing part of her ear do [sic] to dog bite.”

Some Black and Asian women were driven into prostitution once in London. Anne Cobbie worked at the St. Clement Danes’s bawdy house of John and Jane Bankes around the 1620s. Described then as a ‘tawny moor’ she was likely from from Morocco, Algeria or Tunisia.

The infamous Harris’s List of Covent Garden Ladies —  a ‘catalogue’ of prostitutes first published in 1757 — described mixed-heritage women’s physical appearance in ways like this:

Eliza is of a dark complexion, being a downright mulatto, and intimates by the thickness of her hair and her eyebrows, that she is well-furred below…. She tells a good story and can produce an excellent tale, which she charges little more for than it is well worth considering the scarcity of its complexion in this country, being but very lately imported from the West Indies.

Old Bailey court reports from the time bring more human stories into painful focus. One account tells of ‘Ann Blackmore’, who made repeat appearances in court, for alleged petty crimes such as stealing butter. In August 1847, she was indicted for manslaughter of her own baby, who died from a fractured skull, after her mother tripped and fell.

In the trial, a neighbour, Mary Donavan, explained to the court that she thought it was a tragic accident: “…there is a drain there, she missed her footing, and fell down with the baby in her arms. The baby happened to come on its head; it fell under her… A sober person might have had just such a fall in the same place, there is no light there…”

“Now more than ever, we see how assumptions about the past shape our beliefs about the present — that’s why this is the perfect time to discuss the unknown or forgotten history of Black women in the City. While the prejudices they faced are shocking to us today, the report reveals a glimpse into the real lives these women lived.”