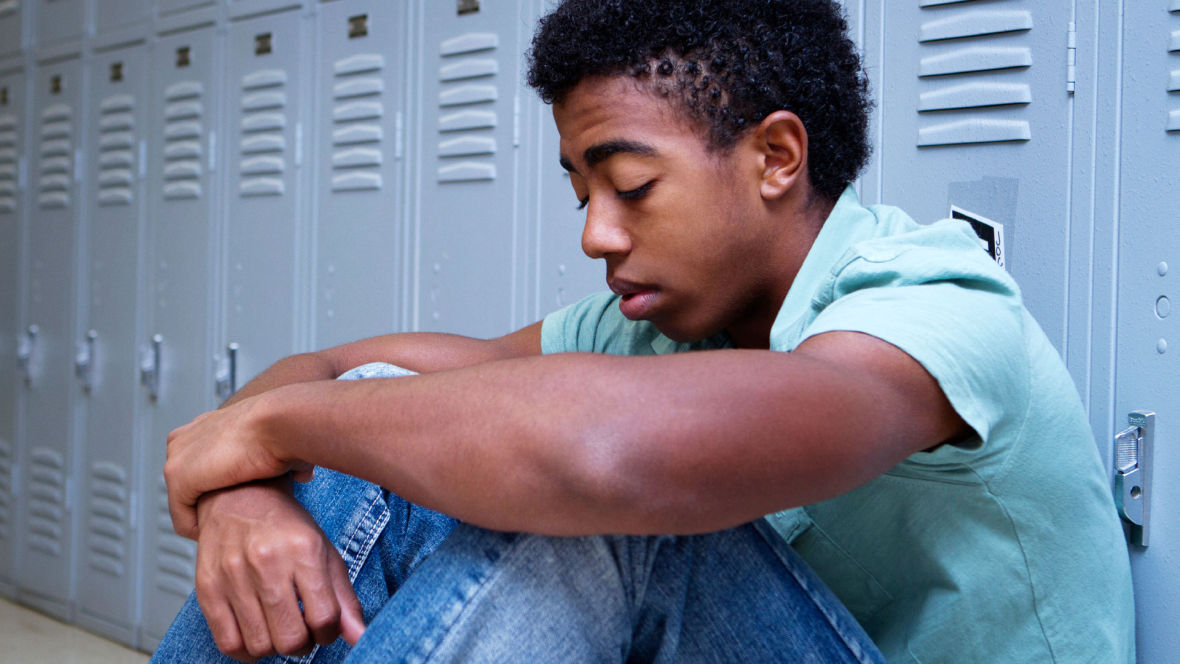 While a minority of young, multiracial working-class Londoners caught up in serious youth violence are schooled in the Pupil Referral Units (PRUs) and Alternative Provision (AP) that forms part of the ‘PRU-to-prison pipeline’; little is known about how the education system for the excluded came about.

The IRR’s new paper, How Black Working-Class Youth are Criminalised and Excluded in the English School System: A London Case Study, reveals that over the past forty years, exclusion from mainstream school has coincided with systematic ‘educational enclosure’.

In this period, the state has responded to inner-city youth rebellions and political agitation for racial and social justice by depriving working-class communities of education. Consequently, a two-tier education system, with ‘deserving’ and aspirational students in the academy sector and ‘undeserving’ and alienated kids in the PRU and AP sectors has emerged. The ‘undeserving’, steadily cast adrift in education, are not mere anomalies in a system that encourages learning and race-class inclusivity; they represent a system that has been purpose built to segregate. As the paper explains, London is leading this educational trend. The proportion of pupils in PRUs and AP in the capital is almost double the national rate, with young boys of black Caribbean heritage overrepresented in the sector.

This report aims to support important on-going campaigns for education justice, by excavating the specific political conditions that have ushered in regressive reforms. This history has been forgotten and urgently needs retelling at a time when think-tanks and government are in the business of expanding the PRU sector by rebranding it as AP and privatising it through academisation.

Author of the report and IRR researcher Jessica Perera says ‘amidst the Black Lives Matter protests, we have seen increased demands to decolonise the curriculum. At the same time, the coronavirus pandemic has exposed a system which fails working-class students. This paper reminds us that those who have been continually failed are found in PRUs and AP and that their segregation is a damning indictment of a planned education malaise, which has been designed and deployed on a specific section of society with a history of resistance and rebellion.’

IRR Director, Liz Fekete added, ‘With this paper, the IRR challenges the superficial analysis that stigmatises young Black Londoners for knife crime whilst failing to look reality in the eye. Could it be that factors such as austerity, privatisation and educational enclosure have in fact hardwired racial injustice into society?’

The Institute of Race Relations (IRR) was established as an independent educational charity in 1958 to carry out research, publish, and collect resources on race relations throughout the world. In 1972, the IRR’s membership backed the staff in a radical transformation of the organisation from a policy-oriented, establishment, academic institution into an anti-racist ‘think-tank’.

The IRR began to concentrate on responding to the needs of Black people and making direct analyses of institutionalised racism in Britain and the rest of Europe. For more information on the IRR’s first fifty years, you can watch the slide show on YouTube by clicking here.

Today, the IRR is at the cutting edge of the research and analysis that inform the struggle for racial justice in Britain, Europe and internationally. It seeks to reflect the experiences of those who suffer racial oppression and draws its perspectives from the most vulnerable in society. Their publishing work include the world-famous international journal Race & Class.

Written By: Jessica Perera is an Associate Researcher at the Institute of Race Relations and author of The London Clearances: Race, Housing and Policing, published in 2019. She is also an Economic and Social Research Council-funded DPhil candidate at the University of Oxford, under the supervision of Professor Danny Dorling.