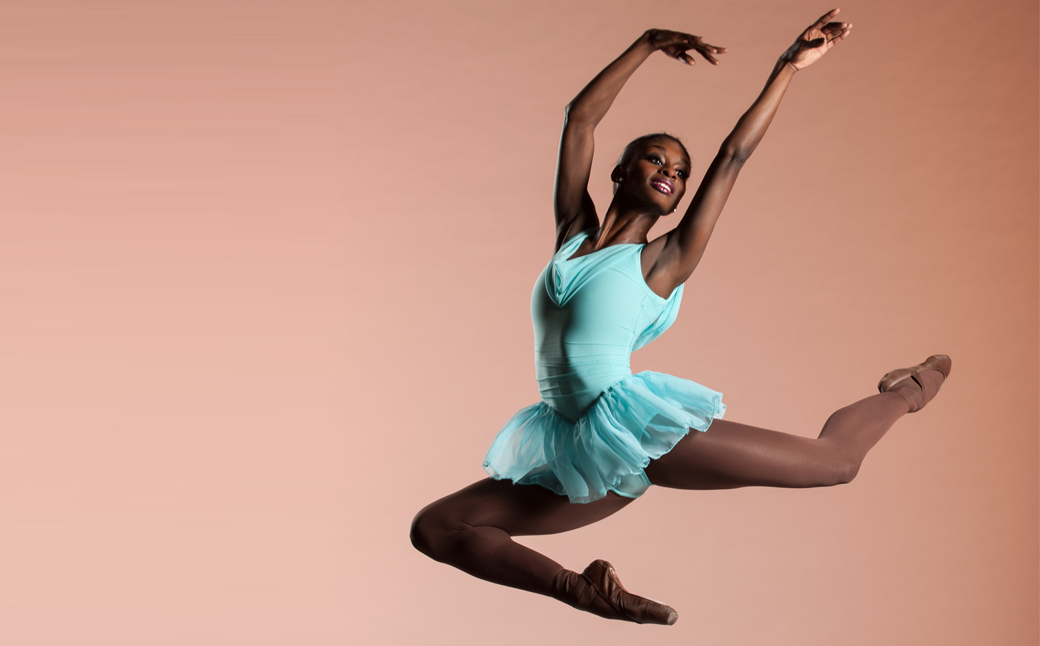 A couple months ago, Julie Felix, known to many as Britain’s first Black ballerina, spoke out against the racism that she experienced throughout her career spanning over four decades. This story is nothing new, with many other Black people in ballet coming forth over the years to express the whiteness of the ballet world.

As an art form, ballet is typically connected to high-brow society, the pinnacle of European civility. The history of ballet began in royal courts and in the presence of the nobility during the Italian Renaissance (an artistic, philosophical and cultural movement that spread through Western Europe and took inspiration from ancient Western civilisations). This extravagant spectacle only became a professional art practice in 1661, when French King Louis XIV established The Académie Royale de Danse.

As the Renaissance period founded the creation of ballet, the dance necessarily takes inspiration from the histories of ancient Greece and Rome: the ballet-dancer bodies which symbolise the “ideal” human form reflect the white marble sculptures of the Greek Gods, and the stories from within the dance tell the narrative of this nostalgic era.

London Festival Ballet (now known as English National Ballet) told the press that they could not accept Black people into the company as it would look odd on the stage.

The practice of ballet has long sat in the restricted realm of the bourgeoisie; the pirouettes, pliés and arabesques mark the exclusionary border between wealthy and poor, elegant and primitive, white and Black. In this way, ballet can be seen as a form of cultural capital, defined by French sociologist Pierre Bourdieu as the collective culture which characterises high-class society and perpetuates social stratification.

It is impossible to discuss cultural capital within ballet, and in general, without discussing white supremacy. Capitalism is founded on the oppression of Black people through slavery and colonialism. Therefore, wealth possessed by the bourgeoisie – whether economic or social – bleeds the blood of African people and their global descendants. Ballet is no exception. Black people have been and are still perceived as not being capable, suitable or civilised enough to be a ballet dancer.

Labour party politician Chi Onwurah wrote in a Guardian article in 1986 how the London Festival Ballet (now known as English National Ballet) told the press that they could not accept Black people into the company as it would look odd on the stage.

This act was and still is commonplace, promoting white supremacist exclusion of Black people into the culture of ballet dance. This is especially oppressive considering the influence of Black culture on ballet.

George Balanchine was a Russian ballet choreographer, recognised by many in the ballet world and public sphere as one of the most influential choreographers of the 20th century. He moved to the United States in the 1930s, where he became introduced to African American jazz and dance culture and subsequently birthed the Balanchine style. In an essay entitled “Ballet and Whiteness,” writer Jennifer Fisher contends:

“His innovations revolutionised the Russian classical style he inherited, incorporating aspects such as angled limbs, flexed feet, hip displacement, playing with balance, rhythmic complexity, syncopation, an impulsive attack, and bold juxtaposition. The Balanchine style has been called American, jazzy, or “neoclassical,” all terms that minimise the impact of African Americans on the Russian master.”

This is a clear example of cultural appropriation whereby Black culture is taken and commodified for the benefit of the very white institution that is simultaneously hostile to Black people. This fetishisation and exoticism of Black people became somewhat a trend in ballet throughout the rest of the 20th century through to today.

Arguably the most acclaimed Black ballet production of the first half of the 20th century was “Black Ritual (Obeah)”, choreographed by white female ballet dancer and choreographer Agnes de Mille. This was a production expressing African culture through an all-Black-Woman cast of 16, taken from the “Negro Wing” of the American Ballet Theatre School in 1940. The performance was met with harsh critique and backlash, despite now being looked at as a significant event in ballet history. However, like the appropriation of Black culture by Balanchine, this too proves problematic and oppressive due to the fact a white Woman controlled and dictated the story of Black culture whilst using Black dancers as props.

It will never be progressive for white people to write Black narratives. This was something recognised by Black people in the ballet world, leading to the formation of groups such as Les Ballet Nègres. In 1946, Les Ballet Nègres became the first Black dance company in Europe, after being founded by Jamaican dancers Berto Pasuka and Ritchie Riley in London.

The company resisted rigid Western notions of ballet and choreographed performances that spoke of African Caribbean histories, folktales and rituals through spontaneous, fluid and expressive dance inspired by their culture.

Unsurprisingly, Les Ballet Nègres received criticism of primitivism, savagery, hypersexualisation and confusion. The ballet world will try and keep Blackness out in order to retain its claim on cultural capital. For example, it wasn’t until 2018 that ballet shoes were created to suit Black skin – before then, Black dancers have had to cover their ballet pumps in makeup to blend them in. Circumstances like these highlight a complete disregard for blackness at best, active subjugation at worst.

In the 21st century, we can see more Black people entering the professional ballet world through projects like Ballet Black, a British ballet company founded by Cassa Pancho in 2001. It came as a response to the lack of professional Black and Asian ballet dancers in the UK. The company has been very successful, winning awards and performing on large stages, including as part of Stormzy’s headlining act at Glastonbury Festival 2019. Whilst many sing its praises – and we definitely should acknowledge the success of Black people within the company – let’s not stay blind to the fact that it was started by another woman outside the Black community, peering in as a saviour.

Whilst there are now more initiatives to promote ballet amongst Black communities in the UK and abroad (i.e., Nigeria’s Leap of Dance Academy in Lagos), the notion of purity, civilisation, and ultimately white supremacy still cloak the art practice. Realistically, this cultural hierarchy that manifests within ballet will only end with an end to cultural capital and a breaking of all systems of oppression that prescribe stratification. Until then, Black people will continue fighting to truly express themselves in their own way, without the control of a white gaze.