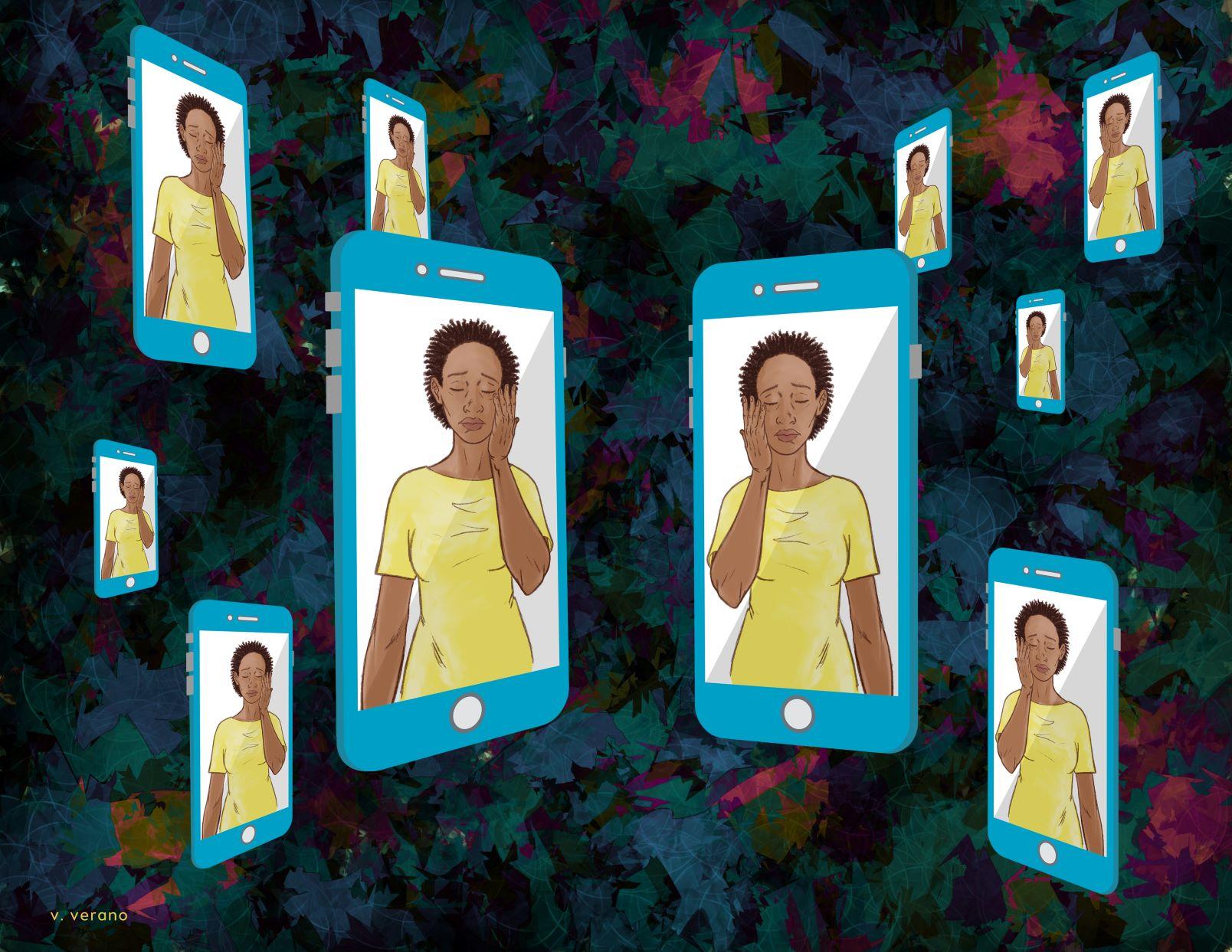 It is rare that a day ticks by that I don’t see a crowdfund posted on social media. More often than not, tagged under popular viral tweets, a thread will link to a GoFundMe page. Instagram’s equivalent is a screenshot on a story instructing the viewer to ‘check the #linkinbio x’. Upon following the link, the target amount, along with the amount already raised can be found.

A jolt of joy always courses through me when the financial target has been reached. Knowing the fundraiser will be in receipt of the financial support they have requested is a salve for the economic wound that the COVID-19 pandemic has opened. Common reasons for crowdfunds often range from, but are not limited to, time-sensitive matters such as: rent, funeral costs, tuition fees and life-changing medical surgery. That being said, as people’s financial woes diversify, newer categories that may not appear to suit the arbitrary category of timeliness or worthiness have grown popular: such categories include costs related to business, events, travel, gifts, legal matters and creative projects.

Despite the completely voluntary nature of crowdfunding – it is rare that anyone is forced to make a donation or even boost a link – critical attitudes continue to blight the fundraising practice. As reported by The Atlantic, GoFundMe organisers have recently come under fire due to their use, or arguably ‘abuse,’ of the platform. Where some organisers have been accused of frivolity, mismanagement of funds and lack of transparency; others have had their intentions centrifuged, thus placing the criteria for what determines a worthy cause under a microscope.

Devotion to neoliberalism and capitalistic sentiments of self-sufficiency may prove too simplistic an explanation to the criticism that surrounds crowdfunding. As seen in the stigmatisation of fundraising practices like Harambee, sour attitudes toward mutual aid are not isolated to the west and do not only exist at individual level. As early as 2017, Ghana’s president Nana Akufo-Addo vocalised his desire for Ghana, and in extension, Africa, to exist beyond foreign aid. This desire has since anthropomorphised into a policy the UNDP has adopted as an agenda for Africa’s redevelopment.

Though the case for states with majority black populations to thrive beyond aid is well-founded, the suggestion that this attitude should trickle down to individuals is questionable. Historical records indicate that precolonial mutual aid practices have been widely practised from east (hagbad in Somalia) to west (susu in Ghana) Africa; so effective have these practises proved, they have proliferated throughout the black diaspora, shifting in name but not in nature, from the Caribbean (sol in Haiti) to south America (box hand in Guyana). The reasons as to why mutual aid existed precolonially very much mirror the reasons of the present-day, yet, recent attitudes suggest the reputation of aid has been sullied beyond repair.

Needless to say, the pandemic’s twin impact of mass unemployment and a recession has meant that the usual method of raising funds via paid employment is under threat. Where businesses typically take the traditional route of investment via venture capital, private equity, government grants and bank loans when under threat, individuals who do not have the luxury of the bank of mum and dad resort to credit, private loans and state benefits to pay for large costs that are not immediately affordable. What isn’t always expressed however is the eligibility criteria that grants individuals access to these funds.

In August, college student Vitoria Mario set up a GoFundMe to pay for her maintenance costs whilst at the university of Warwick. Despite earning an unconditional offer to study Mathematics, she did not qualify for a maintenance loan or grant due to the strict eligibility criteria. To her fortune, her appeal for financial support led to her receiving a donation of £23k from singer Taylor Swift.

Notwithstanding, crowdfunding via GoFundMe is not clear-cut. As explained on the GoFundMe website, funds raised are withheld from the organiser for a period of time before they are released. In extension, the funds that are released often only provide temporary relief for what is often a systemic or structural issue. For instance, tragedies like that of the death of Mercy Baguma who was an asylum seeker from Uganda highlight that black people in the UK with precarious immigration status are particularly sensitive to economic insecurity. As reported in the media, Mercy lost her job after her limited leave to remain expired so she was ineligible for government assistance. As a result, she relied on charity for essential supplies until her unfortunate passing in August.

Charities themselves are also struggling financially. As expressed by Sistah Space, a domestic violence charity for women of African and Caribbean descent, their crowdfund to raise money for rent costs is vital to keep them afloat and continue to provide their life-saving services, particularly during a time where domestic violence is on the rise globally due the impact of COV-ID 19.

Strict NHS measures has also meant that individuals waiting to receive treatment or surgery have had their procedures postponed. This has been a dispiriting ordeal for individuals like Elle Dalmayne, a black trans woman from London who is raising money to medically transition after years of gender dysphoria. At her worst, Elle has described herself as having ‘suicidal thoughts’ and expressed that the crowdfund will not only fund her transition but save her life. Pre-pandemic, research indicated that transgender people were at a high risk of suicide and suicidal thoughts, therefore the coupling of this pandemic’s effect on the nation’s mental health, fundraising appeals for the most vulnerable demographics are vital to save lives.

In conclusion, it must be noted that the concept of mutual aid is not novel and not inherently negative. Immigration status, austerity measures and an extremely volatile economic climate mean that having a stable job with continued access to income is a privilege and should be treated as such. It costs nothing not to disparage a GoFundMe and to simply keep scrolling if you can’t contribute.

Written By: Korkor Kanor – a writer born and raised in London. She spends most of her time studying, engaging with arts and culture and volunteering for charities whilst holding down her corporate job.