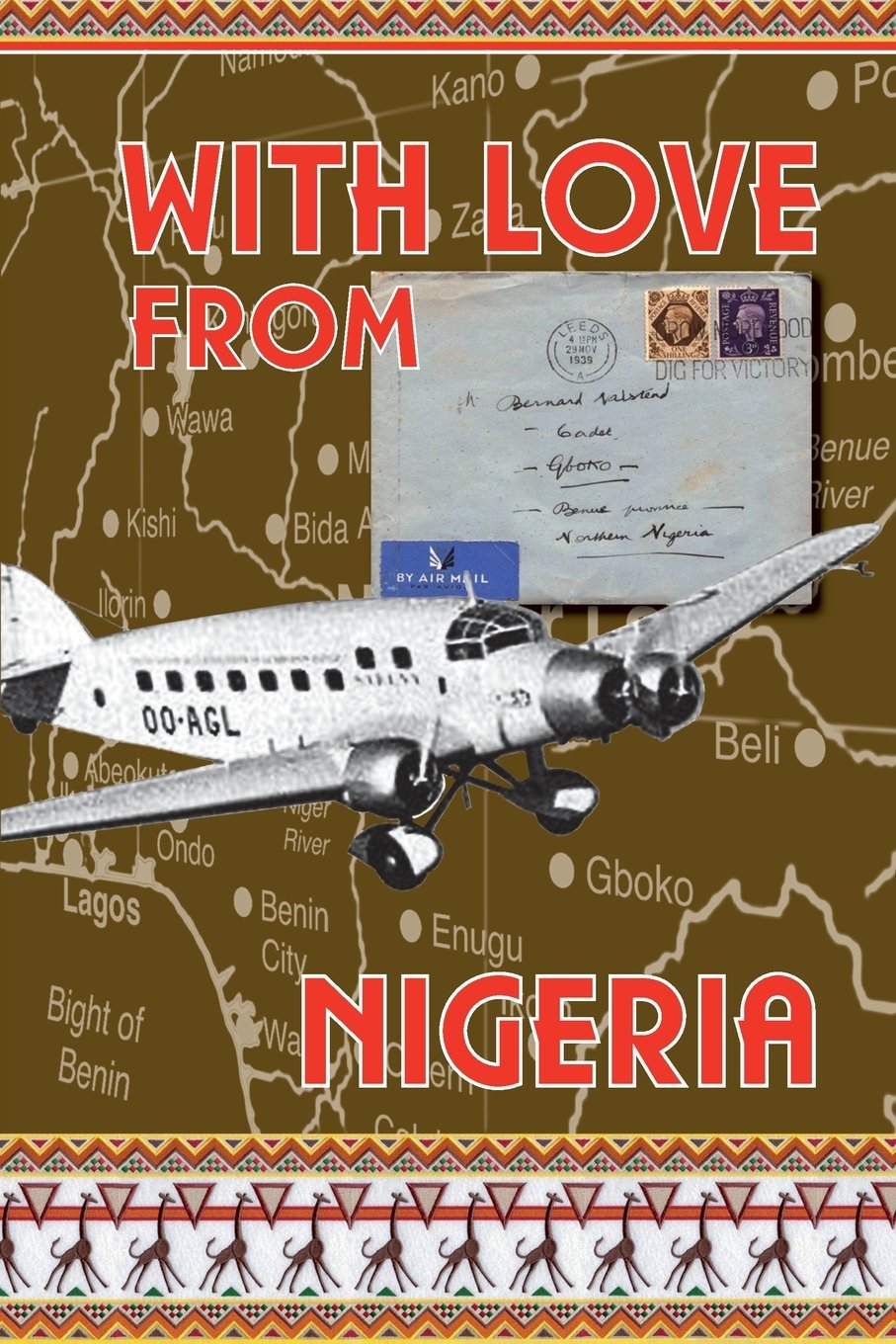 Journey to the Motherland: A Diasporic Account of My Return to Nigeria (Part Two of Four)

Journey to the Motherland: A Diasporic Account of My Return to Nigeria (Part Two of Four)

‘Now that I’m in Lagos, I can finally start my African adventure properly!’, I thought to myself. I wanted to go to Lekki, the country’s party hot spot, and experience the nightlife; visit the beaches; go to Banana Island to hopefully run into Tiwa Savage or Wizkid. My aunty, however, had other ideas. ‘Now what are you wearing to church?’, she asked me on my first morning in the continent. Church? Ah… Church… of course, that thing. I was hardly thrilled, to say the least. I had assumed that I had been done with that place when I was 14 after my parents finally stopped forcing me to go every Sunday. It had been a vigilant battle between myself and them, in which I had eventually come out victorious due to a number of circumstances that are too detailed to discuss right now. The only thing that I ever enjoyed about Church was the food, and the Church that my aunty planned on taking me to was 100% praise and worship, 0% food.

I quickly ruffled through my suitcase to find something appropriate to wear; I had mainly packed crop tops. Luckily, I had brought a colourful shirt with me, almost with the foresight of something like this occurring. I paired my shirt with a semi-smart pair of black trousers (that I can no longer fit in), and my new brown sandals which I had bought the day before travelling. ‘Modest, yet fashionable’, I told myself while eyeing my outfit in the mirror. Aunty had made me scrambled egg and yam for breakfast, which I ate with intrigue. The humble dish gave me a satisfying novelty to consume. I felt like a true Nigerian.

After breakfast, the whole family was ready to leave for Church. As I entered my aunt’s car, I was struck by the blistering heat of the leather seat as it touched my skin. The seat was so hot that you could quite literally cook something on it. I was shocked by the intensity of the heat, much to aunt Lily’s entertainment, and also astonished by the local’s apparent resilience to it. My aunt said that you get used to it – I took her word for it. Travelling in two separate cars, one driven by my aunty and the other by my uncle, we arrived together at one of the innumerable Christian worship houses in the city. I do not remember the name of this particular one, religion is a deeply embedded institution in Nigeria, and all the different buildings and names blend into one. Thanks to the state-of-the-art air conditioning in the Church, it was very cool inside, almost too cool. I guess this is what the offerings pay for though. The service lasted an uncounted number of hours, as I had been zoning in and out of it all afternoon. My black feminist sense tingled at the assertion that a woman should kneel for her husband once every few months as a sign of respect. Submission is what they called it. ‘That is so sexist.’, I remarked to my aunt, my face twisted in a disapproving expression of what I was seeing and hearing. She smirked and told me that I’ll come to see the necessity of it in due time. I most certainly won’t. The highlight of my time was holding an acquaintance of my aunt and uncle’s baby, I won’t go into detail about my adoration of miniature humans, but the experience was delightful.

My aunty is a Church deacon, something which she informed me of proudly. What this basically means is that she is the most authoritative female figure in the Church. Although I care little for rankings within organised religion, I was immensely impressed by her achievement. The downside to this, however, was that the whole family was expected to attend service more frequently than the standard once a week. I went to Church three times and sat through an evening household prayer during the ten days I was in Nigeria, two of the occasions were normal Sunday service, and the other time was a Wednesday night vigil that happens monthly. Just my luck that I’d made it! Every session of worship was an appendage to the last. The night vigil seemed to have lasted for an eternity, and I hope to not have to experience anything like that again in the near future, if ever. I didn’t get to go to sleep until 5am.

One thing that I will note with further expansion was the time I saw a pregnant girl outside the Church gates. She looked about 13 and was there with her mother, talking to the pastor. Instantly I was disgusted, disgusted at the implications running through my head that were proven to be accurate. She was a village girl who had been ‘given’ to a significantly older man and had fallen pregnant as an unsavoury result. This sight served to remind me that Lagos was not all glitz and glamour; certain village mentalities regarding female sexual agency still permeated the state, and this girl was a manifestation of such. Stunned, I demanded to know whether my uncle would allow such a situation to happen with Belle and Bella, who were close in age. He immediately replied no, almost amused at the supposition of such a thing happening. This alleviated my tension significantly, yet I still, to this day, think about that young girl.

Written By: our Commissioning Editor Hannah Uguru – who is an award-winning writer who is passionate about discussions centring black women and the nuances within this identity. Connect with her on Instagram and on her blog.